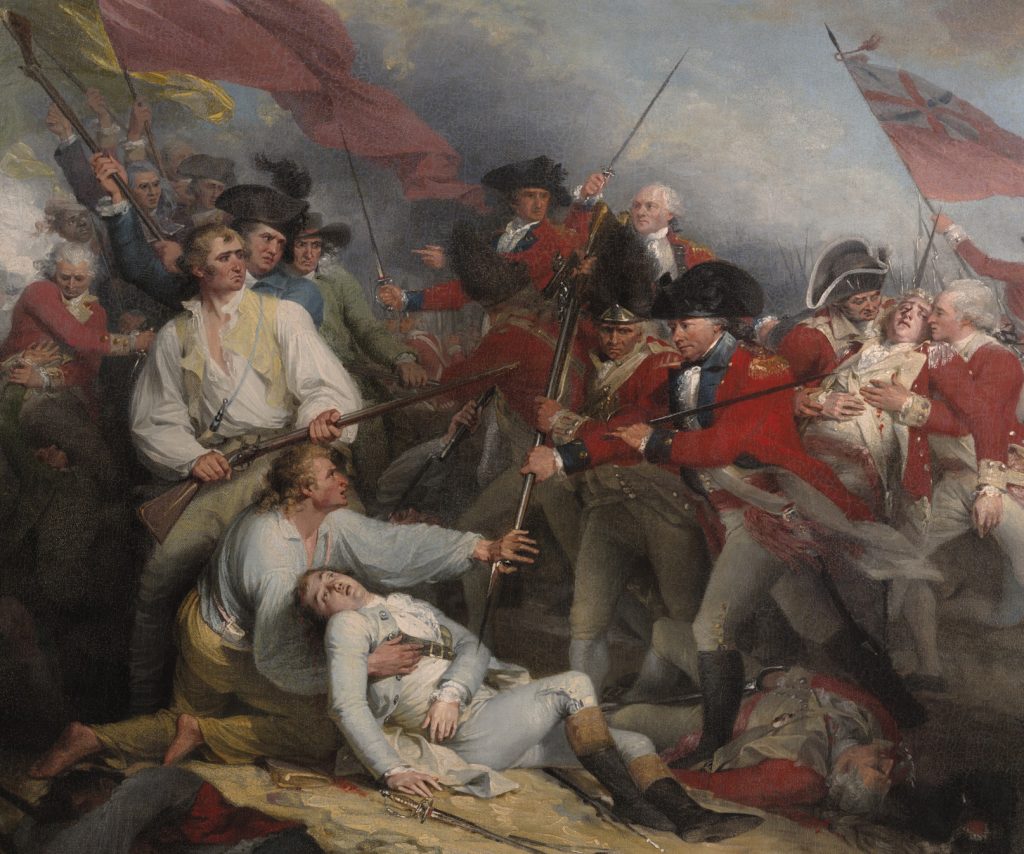 Siloam Springs, AR. Earlier this month Americans celebrated yet another Fourth of July, marking 246 years of independence. As we approach the country’s semiquincentennial, talk of nationalism and patriotism is all the rage – namely, whether these are virtues or vices in an increasingly complex and complicated nation.

Richard Mouw’s latest book, How to Be a Patriotic Christian: Love of Country as Love of Neighbor, is a noble attempt to weigh in from an explicitly Christian perspective. Given today’s fiery debates over patriotism – for example, whether one should be proud of the founding principles of the United States or ashamed of its history – Mouw is exactly the messenger this conversation needs. He is a thoughtful and careful scholar who has written on questions of faith and public life for many years. He is not a carnival barker.

Christian patriotism, for Mouw, is not synonymous with the nationalism so often critiqued in recent treatments from social scientists, historians, and journalists. Rather, patriotism for Christians is inclusive and supportive of pluralism. It is committed to the American experiment while acknowledging areas needing improvement. It is humble in identifying the country’s strengths and weaknesses while confident enough to do that in the first place.

This book is not exactly a handbook for the concerned citizen. It is part-memoir and part-encouragement, drawn on Mouw’s decades of experience in different Christian communities. It does not mandate specific behaviors or answers to the questions he poses. Instead, Mouw provides space for the reader to work through these questions alongside him, all for the purpose of better loving and serving our fellow image bearers. Mouw is not a lecturer in this respect; he is a fellow traveler.

How to Be a Patriotic Christian begins by juxtaposing and critiquing two extreme approaches to patriotism – “Love it or leave it!” on the one hand, and “God damn America!” on the other. Mouw does this not to occupy the mushy middle but rather to highlight the difficulty of the debate. The reader gets the impression that he really is struggling with the questions he is asking. A theme of this book, made clear at the outset, is that patriotic Christians must be comfortable with nuance and embrace the necessary wrestling that comes with it.

Wrestling is a major element of Mouw’s work here. In this context it means being humble enough to consider and learn from different perspectives as we engage our culture and political system. This is essential for Christian patriots because of the diversity of God’s people, yes, but also because of the ever-changing complexion of the American people. Our shared fallenness, Mouw says, requires humility and confidence enough to trust one another; in a pluralist society, common grace abounds, yet it also inevitably confounds the political order (90).

This leads to another of the book’s major points: Patriotism is about love of country, yes, but it is also about love of nation. When we love a country, our affections might go to the state and its government. When we love a nation, our affections go to the myriad people constituting it. There are right ways to love the government, including as a God-ordained mechanism for pursuing the common good (78). But love for nation-as-people – warts, complexities, and all – is less likely to succumb to idolatry and the allure of power. This better sort of patriotism “demonstrate[s] to others that we take our shared peoplehood with them seriously” (36).

Mouw’s emphasis on relationships in patriotism is a helpful (and hopeful) step away from the self-interested patriotism of the world. By this I mean a patriotism that confirms one’s ideas about how things ought to be. It is easy to be patriotic when we think our country exists to reinforce our worldviews, to uphold our traditions. Reorienting patriotism away from egoism and toward community challenges us to think about what our nation really means to others, and how to enact this vision in messy, difficult ways.

The book’s final chapter is the closest Mouw gets to prescribing specific actions for the patriotic Christian. First, Mouw encourages Christians to contemplate well, digging beneath the surface of our interactions with others to consider their experiences as we argue about the scope of government and shape of policy. Second, Mouw urges us to cultivate compassion to be ready to respond to moments of crisis as they arise. We cannot, he contends, let our muscles of benevolence atrophy.

His third and fourth guidelines center on the need for Christians to be better rooted in our ultimate identity. He writes:

That we are citizens of the United States is certainly relevant for who we understand ourselves to be. God calls us to love the country of our citizenship, caring in profound ways about its shalom. But that identity does not define us in the deepest places of our being (141).

By trusting Jesus with our hopes and fears, Christians can demonstrate a patriotism that is not of this world – one that is rightly ordered and compassionate, with an eye toward individual and collective flourishing.

There is much to like about this short volume. It is timely, speaking thoughtfully on patriotism at a time when the term itself is contested and controversial. It is wide-ranging, touching on several aspects of faith and public life without becoming unruly or disjointed. It is accessible, written for a lay audience without sacrificing the seriousness the subject demands. And while he doesn’t flaunt it, it is obvious that Mouw is writing from a place of experience and authority. The reader can be confident that Mouw’s perspectives were not formed just yesterday.

That said, his book is not immune from criticism. Mouw’s belief in the importance of learning from and trusting one another does not account for loud voices who seem to have no interest in this practice, and it remains to be seen how Mouw would counsel Christians to engage accordingly. As someone who thinks Christians should set the bar higher than the world’s in our engagement, I am sympathetic to his vision. But there are certainly questions about how this might look in action in light of increasing political and social polarization.

Patriotism is not bad. As with all earthly goods, however, it can become an idol. What matters most is where and how we direct our passions. How to Be a Patriotic Christian reminds us that we can love our nation and be grateful for the blessings of liberty, but at the same time recognize that the American experiment is ongoing, complicated, and in need of productive criticism. Mouw insists Christians can do both; indeed, for the future of this experiment, we must.