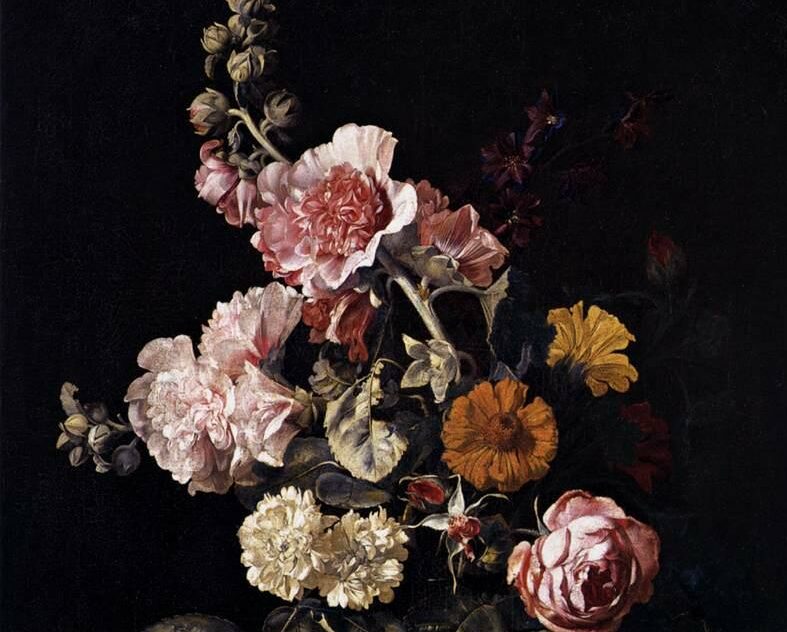 Atlanta, GA. The Great Gatsby is a summer novel for people who don’t much like summer. Or maybe it’d be better to say – a novel for people who like summer well enough but who understand that, behind the beaches and parties, the late nights and vanished mornings, there is a force of nature that threatens to burn it all away. I wonder if Southerners are better equipped to understand this quality of the novel, since we are more aware than the average Minnesotan or Princetonian or New Yorker or Parisian of how long the summer really is, and how fragile its pleasures. In Gatsby, Fitzgerald famously describes the long party of the Jazz Age, spotting its inevitable and tragic end four years before Black Thursday finally did usher in the dreadful autumn of the Great Depression. Summer means death, or a kind of willed blindness to death, famously symbolized by the postapocalyptic Valley of Ashes that lies between West Egg and Manhattan in Fitzgerald’s surreal geography.

Those ashes show up earlier than I had remembered, well before Nick Carraway ever sees them. In the opening pages of the novel, Nick contrasts Gatsby, who “turned out all right in the end”—itself a pretty baffling remark once you know how the novel ends—with “what preyed on Gatsby, what foul dust floated in the wake of his dreams.” And it’s this dust, he tells us, that has made Nick leave New York and forced him to stop caring, at least for the moment, about “the abortive sorrows and short-winded elations of men.”

Gatsby is, needless to say, one of the greatest stories ever written about abortive sorrows and short-winded elations, and the ashes floating in its title character’s wake are a crucial image of that story. Another is the hyperabundance of the summer garden circling Gatsby’s mansion, gardens which effortlessly emit “the sparkling odor of jonquils and the frothy odor of hawthorn and plum blossoms and the pale odor of kiss-me-at-the-gate.” Speaking archetypally, The Great Gatsby is a movement from the latter to the former; it shows the inevitable decay of beauty into ashes—which, as every Georgian knows, is what happens as May turns into September and the heat refuses to break.

Of course, it’s always hot some places, and flowers won’t grow everywhere. Listen to Fitzgerald’s description of the neighborhood in Queens where George and Myrtle Wilson live:

This is a valley of ashes—a fantastic farm where ashes grow like wheat into ridges and hills and grotesque gardens, where ashes take the forms of houses and chimneys and rising smoke and finally, with a transcendent effort, of men who move dimly and already crumbling through the powdery air. Occasionally a line of grey cars crawls along an invisible track, gives out a ghastly creak and comes to rest, and immediately the ash-grey men swarm up with leaden spades and stir up an impenetrable cloud which screens their obscure operations from your sight.

My first temptation is to contrast this urban hellscape with the well-manicured lawns of West Egg’s Garden of Eden—but it’d be too hasty to make too fine a distinction between city and country in Gatsby. Just a few pages later, Nick says that Fifth Avenue is “so warm and soft, almost pastoral, on the summer Sunday afternoon that I wouldn’t have been surprised to see a great flock of sheep turn the corner.” Summer, it seems, can fall as softly in the city as in the suburbs. Something else is at play in Queens.

Whatever it is, Myrtle Wilson seems to be the only being in the neighborhood who escapes it. When her lover Tom Buchanan sends her husband to get some chairs, Nick notes that “A white ashen dust veiled [George’s] dark suit and his pale hair as it veiled everything in the vicinity—except his wife, who moved close to Tom.” The dust is not so much a presence as an absence: the absence of hope, or perhaps vitality. As Augustine famously calls evil the privation of the good, despair in The Great Gatsby is the absence of life, and ash is the absence of moisture. No wonder, then, that the scene of the sad consummation of Gatsby’s pathetic dream, his years-long pursuit of poor, vapid Daisy, takes place directly after a prolonged rainstorm—a common enough summer phenomenon that renders dust more or less impossible and feeds the curated jungle of flowers outside Gatsby’s house.

The next time Nick talks to Gatsby, it’s August, the dog days of summer, a month when New Yorkers have traditionally fled the city for cooler locales. The climax of the novel comes in that awful month, on the hottest day of summer and, as Nick puts it, “almost the last.” Fitzgerald presents this heat as the cause, or at least as the site, of sexual licentiousness: “that anyone should care in this heat whose flushed lips he kissed, whose head made damp the pajama pocket over his heart” seems totally absurd. Nick and his friends make the counterintuitive decision to go into the heat island of Manhattan, away from the comparative cool of the Long Island Sound. In this age before air conditioning, there is no escape from the heat in the city; the concrete and asphalt soak it up so that even indoors it’s unbearable. Their suite at the Plaza Hotel is “stifling” despite its size, and increasing the air flow offers no relief: “opening the windows admitted only a gust of hot shrubbery from the park.” It’s in this terrible room that Gatsby and Tom finally have the confrontation the novel has been building toward, and it’s in this room that Gatsby realizes that, whatever his present relationship with Daisy, he can’t actually repeat the past or change its trajectory.

It’s also in this room that they drink the superhuman amount of whiskey that will blur Daisy’s reason and reflexes enough to cause her to plow straight through poor Myrtle Wilson while speeding home in Gatsby’s car. The description of Myrtle’s body is horrible but important: “The mouth was wide open and ripped at the corners as though she had choked a little in giving up the tremendous vitality she had stored so long.” Recall that Myrtle, alone in the Valley of Ashes, had managed to resist the dust that settled on everything else, the dust whose presence announced the absence of life. Now, as the Anglican burial prayer says, it’s “ashes to ashes, dust to dust.”

Everything, in fact, is ashes after that wreck. When Nick visits Gatsby’s mansion the next day, he finds that “There was an inexplicable amount of dust everywhere and the rooms were musty as though they hadn’t been aired for many days.” He and Gatsby smoke “stale dry cigarettes” while Gatsby tells him the truth of his life story, buried for so long. The next morning, when they finally emerge, the summer is over, or nearly so, and while Nick goes to work, Gatsby is determined to finally use the swimming pool he hasn’t set a toe in all summer. And there is the novel’s final tragedy: George Wilson’s murder of Gatsby as he nonchalantly floats on an air mattress, his artificial bay surrounded by the real bay of the Long Island Sound—a dream inside a dream punctured once and for all. The summer, its heat and its flowers, has finally been put to death. But the dust remains. George Wilson is covered in it, alive and dead, and as Nick told us at the beginning of the novel, the empty space around Gatsby’s dream is made up of that same dust, those same ashes.