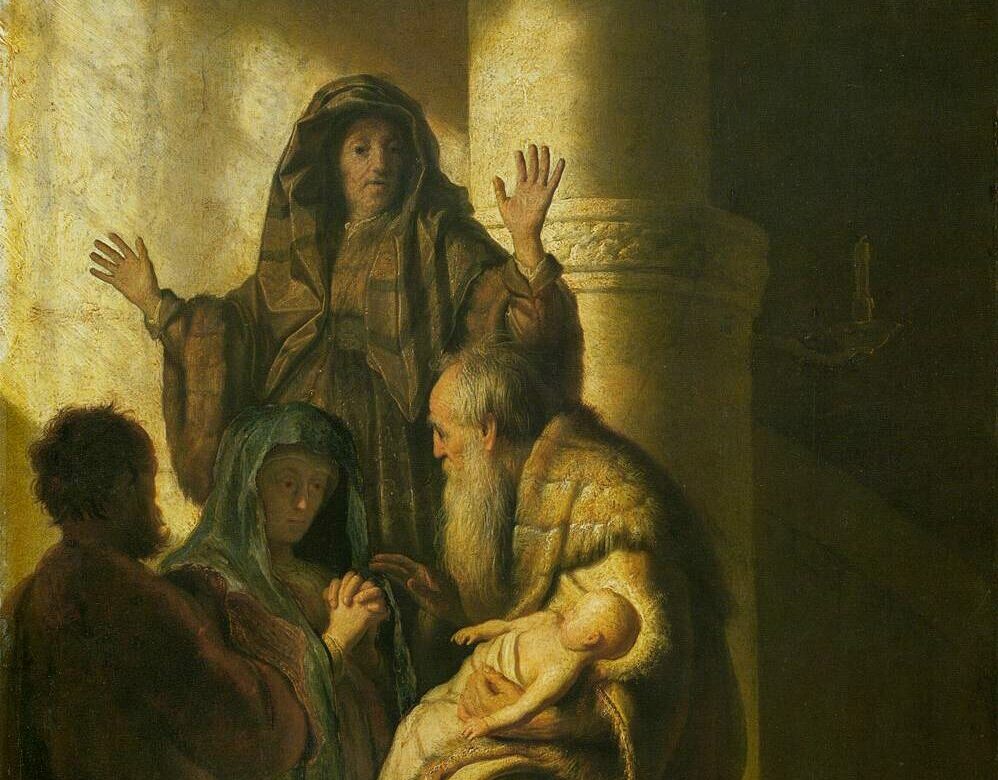 Grand Rapids, MI. For many who celebrated Dobbs as the end of Roe, election day was sobering. In my home state of Michigan, pro-life advocates watched Proposal 3 pass soundly, ensuring that abortion rights were placed in the state constitution. In four other states where abortion rights were on the ballot, it was a clean sweep. This vote exposed the reality that the majority of voters saw abortion as a foundational right, linked to our underlying political and cultural value of autonomy. It became starkly clear that a merely political effort to reverse Roe had failed. Pro-life advocates finally got a Supreme Court aligned in their favor, but a judicial decision couldn’t renarrate the contours of our foundational cultural stories, which make affirming abortion rights seems like an obvious part of a good life and society.

To understand why abortion rights seem so fundamental to so many in our culture, we must take a wide-angle view. When it comes to bodies and sexual ethics, we often dive into narrowly focused debates without seeing how particular issues are connected to the foundational stories, or myths, that we live by. Debates about the nature of life and precisely when it begins can only take you so far. Abortion comes embedded within much broader narratives about who we are and how we should live. If we are to understand our culture and our moment, we need to recognize how abortion is fundamentally linked to three key myths of our secular age—individualism, romance, and naturalism—and why, as a result, abortion is a cornerstone of our cultural mythos and ethos. In other words, if we only focus on abortion, we risk missing how it is linked to the foundational stories of our age. Further, there’s an additional danger that the language and framework used by pro-life advocates actually reinforce the underlying myths (especially that of individualism) that stands at the heart of abortion rights. Briefly unpacking these myths is crucial, because creating and embracing a culture of life cannot merely entail political and legal action. It can and must include everyday ways of life that unmask these misleading myths and dramatize a counter-narrative in a myriad of small, daily actions.

The story of individualism is pervasive and well-known. “You do you” is the anthem of this cultural chorus, a crescendo that drowns out any vision of the good life not centered on the expressive self. Within this story bodies, sex, and sexual identity are matters of me defining myself and living in such a way that accords with the best ‘authentic’ version of that self. Needless to say, the reality of a child, unborn or born, cannot help but be seen as a threat to the expressive self. Or, perhaps more accurately, any child that is not the result of a specific choice to have a child (and thus an extension and expression of the freedom of the self) is a threat to the myth of individualism. The reality of unplanned children poses an existential challenge to this myth. On the one hand, children might call us out of our myth of independence into a narrative of caretaking. On the other, the news of an unchosen child might invite an erasure that will allow us to reinforce the myth of individualism and continue believing that our fundamental identity is found in isolated self-invention rather than interdependent self-giving. Often, the contemporary sovereign self reasserts itself as Pharaoh and Herod redux, claiming mythic godlike power yet threatened by the birth of a child. The logic of abortion flows naturally from the myth of individualism, a myth that is practiced in countless ways in our culture in general and in our sexual ethics in particular.

The story of individualism weaves its way into the myth of romance, as well. In our world, sex is at least sometimes about romance, about finding and connecting with “the one.” In this picture, there are only two: “you complete me.” If sex and bodies are all about romance, about connecting with that special one, and about finding self-fulfillment in my romantic and sexual partner, it’s hard to see a place for children in this picture. Children are about as unromantic as you can get. A child means work, obligation, everyday routines, and a vision of love that is about practical care. The Bachelor this isn’t. The third disrupts the two self-expressive individuals, gazing into the mirror of each others’ eyes, as this newcomer calls for a vision of life that is as much about shared work as it is about shared romance. With a consumer- and individual-driven model of romance, the procreative and productive dimensions of life have no place. The logic of abortion thus flows from and reinforces the myth of romance.

The story of naturalism also accompanies and enables the story of individualism. “You are nothing but matter in motion,” according to this prevailing myth, a truism that flings the door wide for self-definition but also generates the constant lurking threat of existential despair. No one else defines me because bodies and matter have no inherent meaning. This myth defines our sexual culture, where the single moral axiom is one of consent. Because bodies and sex have no inherent meaning, it’s up to us to give them such. That to which we consent is moral; that to which we do not is not. This lack of inherent meaning, however, extends not merely to sex but to the result of sex, the child in utero. But the reality of a child also profoundly disrupts the story of naturalism, as a person, not merely a physical body. The myth of naturalism generates a variety of linguistic moves that avoid naming the unborn child as person, which would create an ethical demand and obligation. The personhood of the child must therefore be avoided at all costs, placing them squarely within the immanent frame of mere matter that can be manipulated by whatever means necessary to preserve the mutually reinforcing myths of naturalism and individualism.

Abortion rights are strongly supported because they are not merely about abortion. The legality and practice of abortion is necessary to maintain and reinforce the key myths of individualism, romance, and naturalism that our culture wholeheartedly embraces. In the face of these powerful myths, what hope is there for a culture of life? If legal and political solutions cannot sway these myths, what can we do?

I admit it can feel overwhelming and hopeless. The myths that drive our age seem powerful. But beyond and beneath these powerful stories, perhaps the first response of those of us who claim the name ‘Christian’ should be to tell another story, a true myth, a seed that may even now be dying in order to germinate when the cold soil of our secular age thaws. This is not a story of power, of changing the world. This is not a story of how to make the whole world say “yes” to the grief and joy of life.

But it is the story of one “yes,” of a teenage mother, an unexpected pregnancy, of the promise of great heartache and joy rolled into one baby, one new life wrapped in swaddling clothes and laid in a manger. Somehow, over the centuries, the “yes” of Mary has not been quenched, as the Jew-Gentile family formed by her baby boy has repeatedly echoed and magnified that “yes” to the unwanted child in the streets, the stranger with no place, those without a home or family. Her “yes” has woven together a new family who have seen the light of God’s face shine on them in that Bethlehem baby.

As we enter this season of Advent, we would do well to share the skepticism of Mary and her misfit Son about the powers of this age to establish an unshakeable kingdom. We would do well to remember that the weapons we fight with are “not weapons of the world” but are instead weapons imbued with “divine power to establish strongholds.” In faith, while we wait for the unsustainable myths of our present age to reach their God-ordained dead end, we begin again by telling the old story of Mary and her child, the Lord of life.

Image Credit: Detail from Rembrandt, “Simeon and Anna Recognize the Lord in Jesus” (1627).