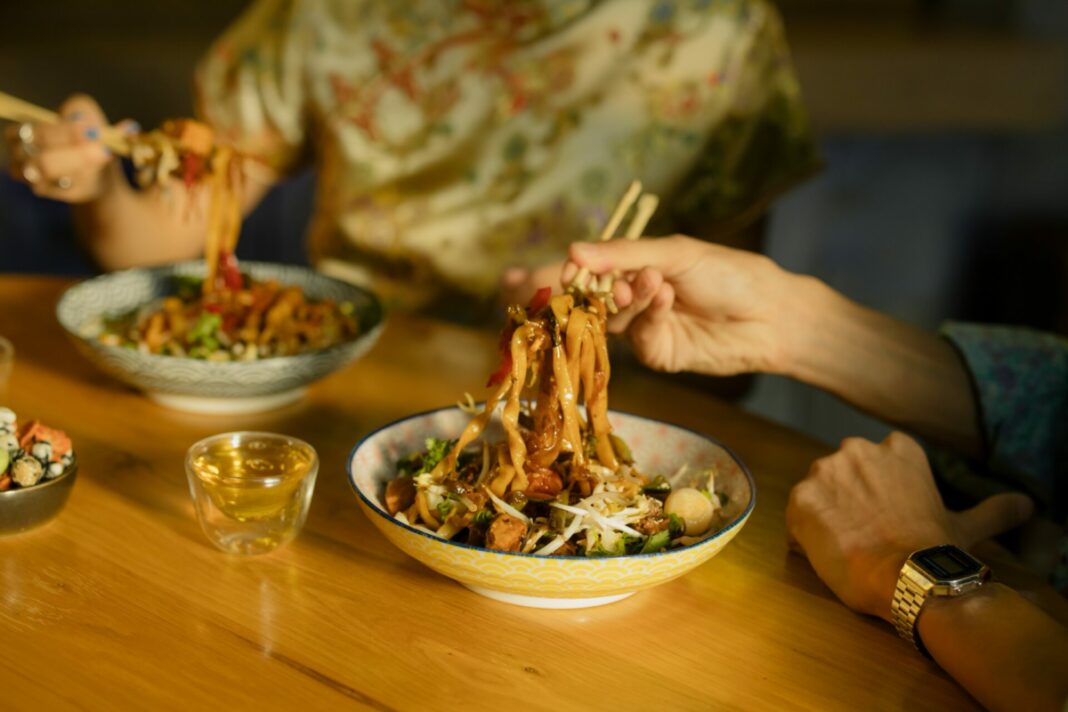 Pittsburgh, PA. Brown University, where I received a master’s degree a few years ago, is among our nation’s elite institutions. The undergraduate school is consistently ranked in the top twenty in the nation, and the student body is comprised of individuals from the highest echelon of American society. More of their undergraduate students belong in the top 1 percent of the income distribution than the entire bottom 60 percent. For context, the median household income in Pennsylvania is about $64,000 per year. It takes approximately $600,000 a year just to enter the ranks of the 1%.

Membership in these divergent American communities is often revealed by one’s level of education, career, and zip code. However, more mundane objects serve as potent symbols of which America someone comes from. I realized this at Brown University while helping a friend change her car tires after popping two on an exposed manhole cover.

Prior to attending Brown, she worked in a large company’s corporate social responsibility division, received her bachelor’s degree from Vanderbilt University, and attended a prestigious boarding school in high school. These elite institutions, where she spent much of her life, did not teach her how to change a car tire. Thankfully, despite not being particularly handy, my rural upbringing armed me with this unexceptional skill. For communities like the one I grew up in, items such as lug wrenches are tools that also serve as cultural shibboleths. An inability to change a tire could indicate one is either deficient or from a different community. In other words, practical tools take on cultural significance beyond their everyday use.

Elite communities have their own tools-turned-shibboleths. Chopsticks are my favorite example. For many middle- and lower-class Americans without East Asian heritage, knowing how to use chopsticks is nothing more than an interesting trick. However, one’s failure to use them can send a powerful signal. Being unable or unwilling to use the eating utensils properly may imply a lack of cultural acumen or curiosity. Either one couldn’t be bothered to learn how to use eating utensils secondary to most Americans or an individual comes from a community that attaches no stigma to an unabashed request for a fork.

The notion that these ordinary objects can be powerful cultural signifiers shouldn’t be surprising. Lug wrenches are practical, and to use one is to engage in the material, physical world to produce an output. It shows one’s talents are best served towards practical ends. While changing a tire in an emergency is a step-by-step process, the conditions under which tires are changed vary. Is the change along an interstate or next to a curb in an urban center? Do weather conditions impact the process? Or in the case of my friend, can the spare tire from my car fit hers since she popped two tires? Knowing how to use a lug wrench does not translate to simplicity. Rather, it indicates the ability to navigate a complex physical world.

Chopsticks are a mirror image. If most Americans are honest with themselves, they are less efficient with chopsticks than they are with western utensils like a fork. Ask yourself, how often do you use chopsticks in private, when you’re not trying to impress someone? Yet chopsticks’ inefficiency for most Americans is made up with gains elsewhere. To have a meal with chopsticks is to engage in the immaterial world of relationships and ideas. People don’t use chopsticks in a restaurant to show their dexterity. Rather, it demonstrates one can navigate different cultural contexts, adapt to various social environments, and demonstrate a level of open mindedness. These are all fine purposes, but they have little to do with the pragmatic task of moving pieces of food from the plate to the mouth. And in many contexts, the temptation is to master chopsticks to fake sophistication. However, finesse with chopsticks can only mask other ignorance for so long.

Given this, it shouldn’t be surprising that chopsticks and lug wrenches are stand-ins for other cultural divides. Chopsticks and lug wrenches are semiotic tools, which are objects that retain the value of their original purpose while gaining cultural value in time. Semiotic tools permeate our culture, and many are already political flashpoints, such as pickup trucks, plastic bags, firearms, and paper straws. These objects have practical value while conveying a cultural message.

Semiotic tools are inevitable in an American economy that is increasingly segregated between those whose work is dependent on process and those who focus on outcome. Chances are you don’t much care how your plumber fixed your toilet, the important thing is if he did. Plumbers are often stereotyped as being gruff and not much concerned with niceties. After all, they are hired to solve a physical problem, not build sustainable relationships. I am confident most plumbers are more comfortable with a lug wrench in their hands than chopsticks in their fingers.

Conversely, many white collars professions are concerned with long term, immaterial outcomes or the process is the outcome. The gruff, no-nonsense attitude of the plumber would make for a poor real estate agent. Yes, a real estate agent is focused on an outcome: selling a house. However, that outcome is predicated on the ability to navigate relationships with diverse home sellers and buyers. Failure to engage in the process of building trust directly jeopardizes the outcome. Mumbling profanities under one’s breath does nothing to impact the function of a sink.

To state another way, it wouldn’t be unusual for a real estate agent to discuss business over a meal. Meanwhile, I’m not sure how many people invite their plumbers over for dinner. The real estate agent isn’t eating a meal with a lug wrench. Rather, she is navigating a set of interpersonal relationships, maybe with chopsticks in hand.

Interestingly, the chopstick/lug wrench framework flattens other methods of analyzing divides in American life. Outside of those with East Asian heritage, I suspect this division is not particularly racial. Similarly, while it may predict income to some level, plenty of plumbers and similar tradesmen do well financially. Meanwhile, other professions on the chopstick side of the divide, such as journalists or nonprofit workers, rarely earn high incomes. Gender likely remains a strong predictor if someone can change a tire, but I expect that is losing its predictive power with each generation. This has little do with more women becoming plumbers and men real estate agents. Rather, my prediction rests on social sorting and prioritization. It takes little imagination to envision a plumber teaching his daughter how to use a lug wrench in an emergency. Similarly, one can imagine a real estate agent teaching her son how to hold chopsticks.

The traditional framework most related to the chopstick/lug wrench divide is probably class, but class in America is increasingly defined more by education and social capital than by income. The real reason most Americans pick up chopsticks is not to reach for food but for social acceptance.