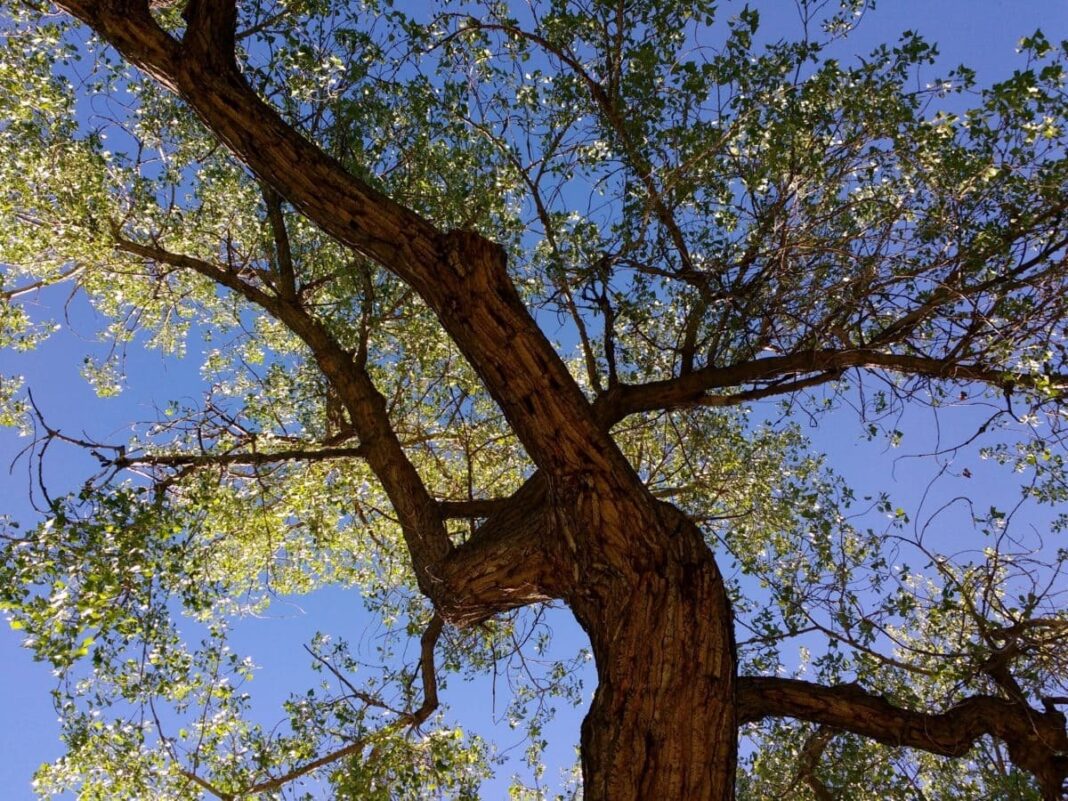 Sugarland, MA. There is an unwritten rule in certain poetry circles. Flowers, along with the moon and full end-rhyme, are on the banned list. Forbidden. The poetry in a daffodil is too easily found. It is already beautiful, and pleasant. Besides, the reader’s mind is immediately drawn to Wordsworth’s “my heart with pleasure fills / and dances with the daffodils.” But therein lies the challenge, the drama of poetry. How can the poet make these dead things live? Renee Emerson’s new chapbook, The Commonplace Misfortunes of Everyday Plants, seems to ask just this question.

In many ways, it is an entirely conventional foray into the confessionalism popular in the late 20th century. One hears echoes of Sharon Olds in Emerson’s casual, but never chatty, lines whose pathos lies just under the surface of commonplace observations. The verse isn’t too pristine to narrate a world of minivans, Home Depots, Coca-Cola, and gas stations. But it is a verse wholly in control of itself, with tension building and releasing on perfectly measured, if not strictly metrical, lines.

Emerson’s world, as the title suggests, is a quotidian world. One’s mind is drawn to W.H. Auden’s famous lines “About suffering they were never wrong / The old Masters… / how it takes place / While someone else is eating or opening a window or just walking dully along.” Emerson lets us, the “someone else,” in on the acute and incomparable suffering of a grieving mother. The everyday metaphors she employs aren’t there to process her own grief but serve as a meeting place for those of us who walk dully along. These griefs are not without the hope of reconciliation, though. In the book’s final poem, the poet asks the titular Oak in Basement: “What is your exit plan?” A question that reveals some of Emerson’s dry sense of humor (how on earth does this oak expect to survive in these conditions?) but in the asking anticipates the hopefulness of the final stanza

It is a hope hard-won. We’d never credit the poet’s hope unless we’d seen something of her grief. This is the beauty of the chapbook as a genre, how the very placement of the poems changes their meaning. Sure, poets attend to context in full collections, but with a chapbook, the stakes are much higher. The reader can see more of your hand.

Like Auden, too, there is a playfulness even in the midst of that pathos. The collection opens with a bored office worker’s serendipity. He plants a seed from the grapefruit he ate on break in a Styrofoam cup. When the worker is laid off from the company with an absurd name, he or she “would always say / it was the best thing [he or she], did there.”

Throughout the chapbook, the line between living and not-living is constantly blurred, “I didn’t know it was live / until a child began picking / leaves from the fronds”; the “Live Succulent Mistaken for Plastic”; a maple tree with a plastic shopping bag stuck in its branches and the parking lot shrub which “cannot shrink / from the blacktop.” Nature is never pure in these poems; it is always responding to human care or lack-of-care, commodified, and, indeed, turned into a symbol by the poet herself. Emerson doesn’t hide the grief that haunts this book; it is about the death of a child. The poetry runs silently in metaphors that mask, and therefore intensify the grief, “The fern, just at child height / was finally picked bare” or “I sing the girls little songs / while every plant in the house dies.”

Playfully, perhaps aware of the “ban,” Emerson includes an “Ode to the Daffodil”—a thirteen-line poem—Wordsworthian… but not quite. The poem takes place on “the first of March” but is hardly “Lines Written in Early Spring”: “You confront me,” Emerson’s poem says, “rising arrogantly / at the first of March alongside every path.” “I have nothing to tell you,” the speaker tells the flower. Maybe. So what if she doesn’t? Emerson certainly doesn’t try to break the sound barrier with any of these poems. So much the better.

A Prayer for Livia Grace