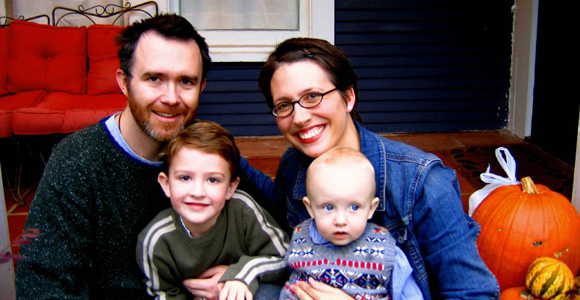 DALLAS, TX. I am bemused, appalled, and fascinated — more or less at the same time — by the foofarah over Rush Limbaugh’s CPAC speech. His version of conservatism is popular, of course, but is not recognizable as any kind of conservatism worth defending. I did a quick fisking of the Limbaugh address on my Crunchy Con blog, but in brief, the gist of what’s wrong with Limbaughism is that it’s right-wing Rousseauism. That is, he believes that man is born free, but is put in chains by the government. He believes in living without limits is the essence of conservatism, which is just … crazy. If traditional-minded conservatives know anything, it’s that human nature is fallen, and there are natural limits that must be respected. Conservatism is a form of humility. I see none of that in Limbaugh and what he stands for. The media are framing the conflict between Limbaugh and RNC Chairman Michael Steele (as well as reformist moderates like David Frum) as a battle for the future of the Republican Party and the conservative movement. Funny, but where I sit on this front porch, I’m asking myself: can they both lose? I must say, though, that one good thing about the woebegone state American conservatism finds itself in right now is that it opens up space for dissenters like the writers who have gathered around the Front Porch Republic blog to have conversations about conservatism, or conservatisms, that aren’t part of mainstream political discourse. Yet. I’m honored and thrilled to be part of this team, and look forward to many good Front Porch conversations in the future (the photo with this post, btw, was taken on my front porch in 2005; we have added a little girl to our brood since then).

Think on These Things: Unexpected Sunshine in Washington