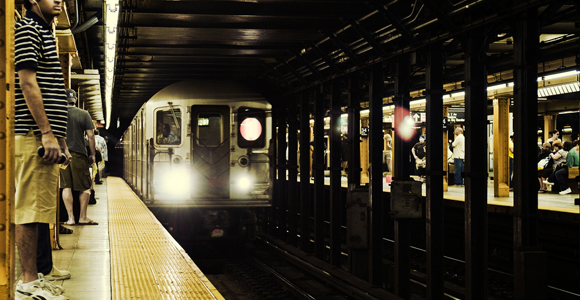 While the pickings are generally slim, the NYTimes can sometimes reveal a glimmer of localism, at least in the only section worth reading, the “City” section on Sundays. A few weeks ago the section featured the recent retirement of a diner dessert cook, who had been there since 1945 (you read that right), and whose pies had generated a devoted and well-heeled following. This weekend featured the various fortunes of Jahn’s ice cream parlors, a local chain whose sundaes I remember as a boy.   Only one out of what once numbered thirty stores remain, which were located on every borough except Manhattan and date back over a century.  New York has a lot of these stories, if only the culture-levellers and uniformity police would let them be told for more than Sunday-supplement interest. Places like Jahns close with a 500-word oped, while global financial institutions and rootless real state monstrosities receive endless largesse.   How about a Jahn’s bailout?