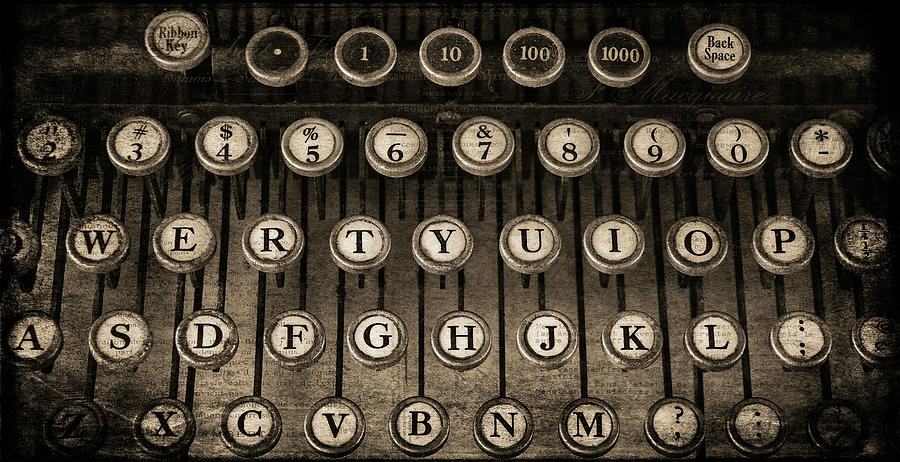 “Locality gives art,” said Robert Frost, though that locality can be as loosely defined as “north of Boston” or as specific as “Boardwalk, Asbury Park, New Jersey.” Even writers treating universal themes must begin with the particular, else they lose themselves in the limbo of generality. But what becomes of art when local idioms and neighborhood wisdom are supplanted by the rootless and artificial “culture” beamed-often, alas, welcomed-into our homes by the entertainment industry? “We look to Los Angeles for the language we use / London is dead / London is dead,” as Morrissey sang some years ago. That’s, like, real bad.

Los Angeles has not ripped out all our tongues yet, and in fact the resurgence of regional writing and art across America is among the many hopeful signs piercing the darkness of the early twenty-first century. Certainly the distinguished contributors to this special issue on regionalism in America speak in languages unabsorbed by the Fox-Disney patois.

Ignore the suffix. Regionalism is not an ism, or an ideology. It has always been a feature of American writing, for “America” is not so much a single unit as it is the magnificent welter of hundreds, nay thousands, of smaller places, from Sinclair Lewis’s Sauk Centre to Elmer Kelton’s West Texas. The two great flowerings of regional literature were in the 1880s (the so-called “local color” school of Jewett, Freeman, Eggleston, Garland, et al.) and the 1930s, when a regionalist movement in art (Grant Wood, John Steuart Curry, Thomas Hart Benton) also flourished, and some sainted souls even attempted to fashion a regionalist economics.

Regionalist economics: You mean Oklahoma minting its own currency? Not quite-though wouldn’t it be nice? For a taste, sample Who Owns America? (1936), the programmatic sequel to the Twelve Southerners’ agrarian manifesto I’ll Take My Stand (1930), as well as the works of such American distributists as Dorothy Day, Peter Maurin, Allen Tate, and Herbert Agar. The flavor was rural Catholic and Jeffersonian Protestant, which is to say in favor of the widespread distribution of property, the preservation of small farms and encouragement of homecrafts and gardens, and the decentralization of political power. The thirties were a fantastically fertile era in the provinces, producing everything from the Iowa poetry explosion (see E. Bradford Burns’s fascinating 1996 study Kinship with the Land: Regionalist Thought in Iowa, 1894-1942) to such historical fiction as Margaret Mitchell’s Gone with the Wind (1936)-read it before you sneer-and the Upstate New York novels of the underrated Walter D. Edmonds. Prophets and holy fools evangelized for regional values not only in literature and politics but in art (Thomas Craven), classical music (Virgil Thomson), and architecture (Frank Lloyd Wright).

It died at Pearl Harbor. War kills places as well as people. But maybe everything that dies someday comes back, which is why this issue of the University Bookman is not a requiem but a revival.

Regionalism is the expression in artistic form of the particular character of a place. Though based in love and often evincing an intense (if sometimes despairing) sympathy for a locality and its people, regionalist works can be sardonic (Grant Wood’s American Gothic), wistful (Ray Bradbury’s Dandelion Wine, 1957), or witheringly satiric (Sinclair Lewis’s Babbitt, 1922).

Regionalism need not be rural-witness Gerald Russello’s Brooklyn, city of homes and churches; oh, to go back and undo the Mistake of 1898 by which Brooklynites, by the narrowest of margins, abandoned cityhood and threw in with Greater New York!-and it should never rely on the cliches found in Ford Truck commercials or political speeches. It is not studied quaintness. It is not an anthropological examination of country people by a degreed interloper-though seeing through the eyes of the visitor to a settled community is a worthy narrative convention in regional fiction, as for instance in Sarah Orne Jewett’s classic Country of the Pointed Firs (1896). We have often mistreated our places, as Steve Lewandowski explains in his review of Ginger Strand’s book on the mauling of Niagara Falls. Regionalists do not deny or sugarcoat the ugly facts. They are acutely sensitive to the natural world, as Jeff Cain notes of the literature of the Pacific Northwest. Can regional cultures emerge from a wasteland of Targets and Applebees? Don’t bet your Starbucks gift card on it.

Regionalists disdain the bland homogeneity of the national culture and celebrate genuine diversity (a fine word that has been hijacked by enforcers of monoculture). They are neither crabbed nor balefully suspicious; see Jesse Walker’s essay on the fusion of country, soul, and funk in the music of Bobby Womack and others. Good regional art is not earnest or patronizing or didactic; it can be as exuberant as the Beach Boys (yes, yes, I know: Brian Wilson was no bundle of fun, fun, fun).

Regionalism never developed in the film industry, largely because producers, writers, actors, and directors were centralized in southern California. A novelist could live in Milledgeville, Georgia, or South Berwick, Maine; a film director-or screenwriter, for you detesters of auteur theory-almost had to live in Los Angeles and its environs. (Which is, perhaps, why the best films with a regional flavor are often set in Southern California-e.g., Chinatown.) This is not as true today. Film production is dispersed, at least a bit. We await the golden cinematic age of Tulsa and Spokane and Pittsburgh, though George Romero’s zombies got the jump on that last one.

Caleb Stegall, who, God and voters willing, will be the next county attorney of Jefferson County, Kansas, contrasts Frank Baum’s populist vision of Kansas in his Oz novels with Hollywood’s depiction of a colorless tornado-denuded landscape from which a plucky girl can escape merely by closing her eyes and making a wish. With apologies to Buffalo’s Harold Arlen, the gold that matters is found under the rainbow, not over it.

In Vermont, the political expression of regionalism is the town meeting, or what onetime Green Mountain State resident Alexander Solzhenitsyn, in Rebuilding Russia (1991), called the “democracy of small areas.” Frank Bryan describes his Vermont, and that of subject Ralph Nading Hill, as a blend of contrariety and neighborliness, held together by the bond of propinquity, or nearness.

While salvation is not to be found in politics, the best political men usually have the stamp of locality, as did Senator Jim Reed of Missouri, a favorite of both H.L. Mencken and Joplin’s own Ragtime Dan McCarthy. John Voelker, aka Robert Traver, whom Michigan’s graying basketball court wunderkind Jason Peters profiles, was a justice of the Michigan Supreme Court when he was not writing novels and odes to trout-fishing in (his) America.

Ellen Chesser, heroine of Elizabeth Madox Roberts’s extraordinary novel The Time of Man (1926), about which Kate Dalton writes, found wonder in the everyday, but to the impoverished of imagination a life away from lights! camera! action! is too dreary to contemplate. One Midwestern expat, actor Ronald Reagan, later spoke disdainfully of “those sleepy old towns where generation after generation lived. And then the kids in the Midwest left; there was nothing in those towns-Lord, that’s why I left! And they wanted to see the world, so they went to the cities.”

Contrast Reagan with Booth Tarkington, subject of Jeremy Beer’s essay and author of the masterpiece The Magnificent Ambersons (1918), which is today known primarily as the source of Orson Welles’s studio-mutilated film. Says a character in Tark the non-Shark’s novel The Gentleman from Indiana (1899): “I was born in Indiana, and, in a way, the thought of coming back to a life-work in my native State appealed to me. I always had a dim sort of feeling that the people out in these parts knew more-had more sense and were less artificial, I mean-and were kinder, and tried less to be somebody else, than almost any other people anywhere. And I believe it’s so.”

Let’s sing chants democratic-in a minor key. The vagabond poet Vachel Lindsay, who at the end of all his wanderings came home to the state Reagan couldn’t wait to leave, wrote in “The Illinois Village”:

O you who lose the art of hope,
Whose temples seem to shrine a lie,
Whose sidewalks are but stones of fear,
Who weep that Liberty must die,
Turn to the little prairie towns,
Your higher hope shall yet begin….

No matter what corner or hamlet or city block you live on or in, it has probably been painted or poetized by men and women who make art of the dirt beneath their feet. If it hasn’t, well, then go to it.

Read the authors of your place. Listen to its musicians, engage its artists. Teach your children. Delphos, Ohio; Ogden, Utah; Utica, New York; Nacogdoches, Texas: sing it, write it, paint it your way.

Poetry and the Common Language