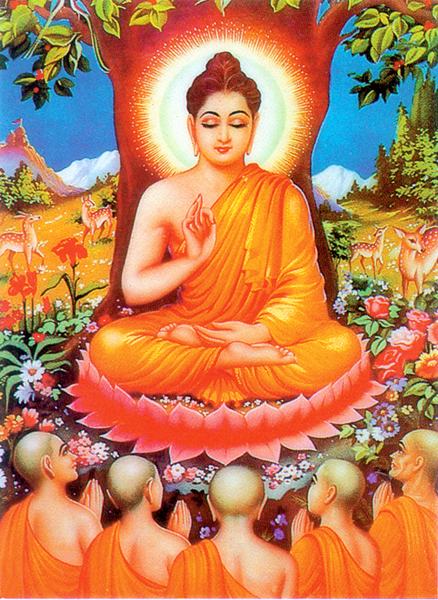 Cold Spring, N.Y. In order to get people thinking rightly about economists, Fritz Schumacher used to tell the story of an architect, a priest, and an economist talking about which one had the oldest profession. The architect argued that his was the oldest because God was acting as an architect when he fashioned the Garden of Eden. No, said the priest, his was the oldest because before that God created heaven and earth, and the contemplation of that was the business of priests. Yes, said the economist, God created heaven and earth, but out of chaos—and who do you think created that?

Schumacher was one to know the terrible mess that economists created when they fashioned modern industrial capitalism and gave themselves full employment, for he was for twenty years the chief economist of the British National Coal Board. He would not be surprised at the chaos of the current global meltdown and the inability of anyone to understand it enough to ameliorate its disaster, though he might be a little taken aback by the complexity and extent of it all. And he would probably be somewhat bemused by the inability of anyone in the seats of power to think beyond the limits of conventional growth-is-the-answer economics.

Schumacher also knew what the alternative to chaos economics was, and he formulated it, after a trip to Burma in the 1960’s, as “Buddhist Economics,” based on the Buddha’s “noble eight-fold path”—including right livelihood, right understanding, right action, right effort, and right purpose. He felt deeply that there could be no proper, just, and meaningful economic life without the spiritual and ecological values of a religion like Buddhism; “economics without Buddhism,” he once said, “is like sex without love.”

He presented his thoughts in the beautiful essay “Buddhist Economics” in his 1973 best-seller, Small Is Beautiful. But he never did work it out as an eight-fold path as the Buddha had done, so I have undertaken to draw one out from the whole of Schumacher’s work (Guide for the Perplexed, 1977, GoodWork, 1979, and material at the Schumacher Library in Great Barrington, MA), adding in some insights from the Buddhist corpus and a few perspectives from the bioregional canon. It may not do full justice to Schumacher’s grand vision (or to Buddha’s, for that matter), but at a time when it is more vital than ever to put forth and try to establish a “third-way” economics, this suggests the direction.

All production of goods and services would be based on a reverence for life, a biocentric world view that takes in animals, birds, fishes, insects, plants, trees (especially important to Buddha), all the living ecosystems and the air and water they depend on—in short the living earth, Gaea herself.

The primary unit of economic life would be the community, within a self-regarding bioregion striving to fulfill all its needs; political and economic decisions would be taken at these levels.

Consumption would be limited, not an end in itself but merely a means to human well-being, asking only that which is enough to satisfy vital human needs; the goal of economic life is not the multiplication of wants but the satisfaction of needs.

Everything produced and the means of its production would embody the four cardinal (and, not incidentally, alternative technology) principles of smaller, simpler, cheaper, safer—that is to say, technology on a human scale.

The only jobs would be those that enhance the worker, contribute to the immediate community, and produce nothing but needed goods—without unneeded bads.

All people who wish to do so would work, for it is the function of work to nourish and develop the individual soul, aiming at fulfilling the highest nature of the human character; but those who wish only to contemplate and compose would be given equal merit.

All economic decisions would be made in accordance with the Buddhist principle, “Cease to do evil, try to do good,” and the definition of “good” would be that which preserves and enhances the integrity, stability, diversity, continuity, and beauty of living species and systems; that which does the contrary is evil.

There it is, the eight-fold path.

Will it possibly come about, on this earth, in this age? I would not bet on it. But it is necessary to contemplate the ingredients of such a change, and understand their true meaning, because as the present system collapses and the chaos unfolds around more and more of us, it will be necessary for people everywhere to shelter themselves as best they can and contrive such systems as they can to create an economy that will permit the continuation of the human species rather than its elimination. The eight-fold path could be their guide.

The Mosh-Pit of Philosophy, the Pedestal of Science, and a Plate...