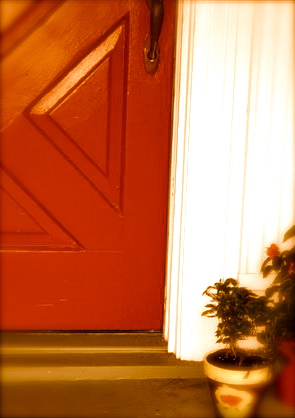 With all the talk about “what is to be done,” in terms of a decentralizing political agenda, I thought I’d throw some ideas out there, with the intent only of providing a beginning point to a discussion.  Some of the ideas may be hairbrained, some are old hat.  The intent behind each, however, is to undermine the power of the centralized managerial “trusts” and devolve power as far as possible back down the line to families and households.

1.  Govenor’s Veto Act.  By special session, the governors of the 50 states may by simple majority vote veto any act of Congress, subject to the same veto override rules applicable to the Federal Executive.

3.  Balanced Budget Act.  The Federal budget must balance unless overridden by a 3/5 vote of Congress.

5.  Fair Tax Act.  National sales tax to replace income tax.  Flat exemption for first X number of dollars per person, so a family of 4 gets 4 times the exemption of a single person.

8.  Congressional Responsibility Act.  Make every congressman sign a statement of having fully read any piece of legislation they vote on.

This kind of thing has to be boiled down and simplified a la the Contract With America in order to congeal into a political movement with any umpph.  Tactically speaking, the Front Porch Agenda should look to winning governor’s mansions as the only remaining legitimate means of challenging the dominion of the federal beast.  The states must live again as politically sovereign jurisdictions.