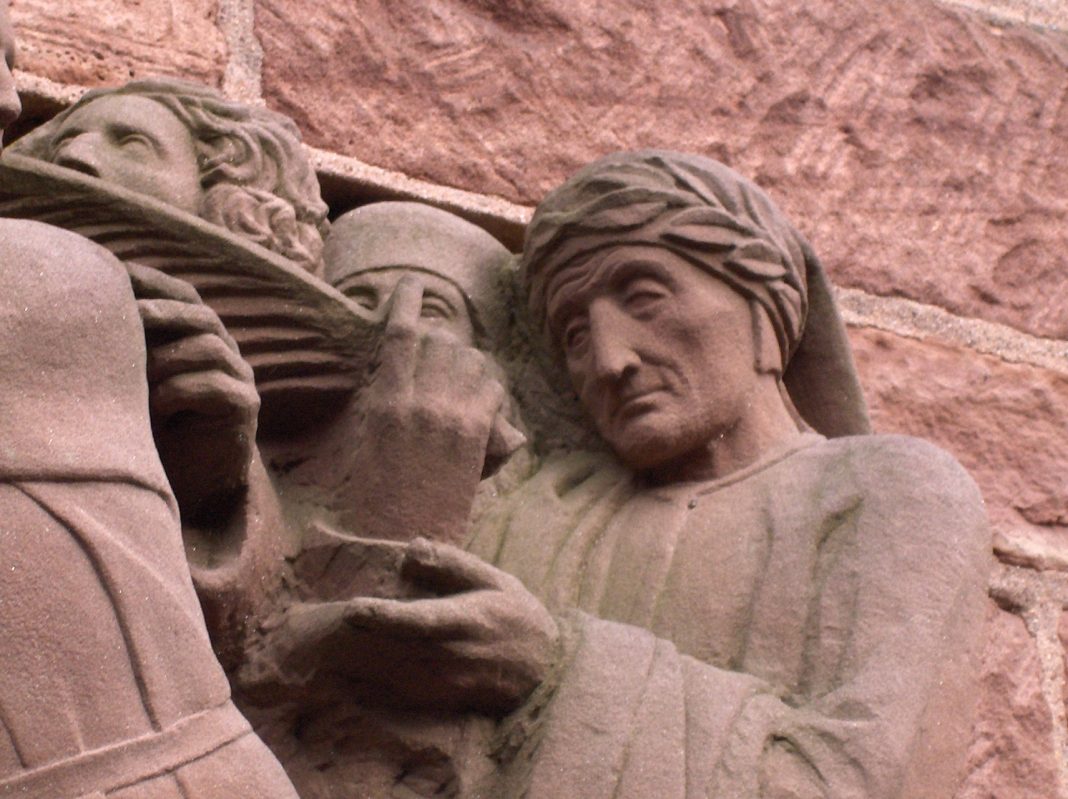 Devon, PA. Matthew J. Milliner has just published a short essay taking stock of my ongoing, but now and at last complete, series Art and Beauty against the Politicized Aesthetic.  You can find it here.

Milliner sets the series in just that context in which I would have it read: as an attempt to enter into, perhaps to revive, certainly to continue, the tradition of Thomist and Catholic thought on modern culture — among whose most distinguished representatives are Etienne Gilson and Jacques Maritain.  I could not have asked for a more obliging hermeneut; moreover, one can sense a few criticisms awaiting articulation within Milliner’s account of the series, and I look forward to having the opportunity either to answer them or to take them into account as I revise the series into the first chapters of a book on the role of beauty and reason in modern life.

Milliner begins the essay with a brief consideration of the marginal or even invisible status of Catholic artists and intellectuals in the contemporary American public realm.  It was not always so, of course: the prime years of the Thomist revival were also great years for Catholic intellectual life in general, as those who familiar with the interwar period well know.  But, with Catholic assimilation into the great suburban landscape of postwar America came also, first, a zenith of Catholic intellectual life as a shaping force in American culture (one thinks, for instance, of Archbishop Fulton Sheen on the television — to whom I continue to turn for insight and wisdom on questions ranging from the nature and scope of reason to how to get along with my wife), and, second, a collapse of American Catholic distinctiveness into a mad rush to “Protestantize”, de-Catholicize, or secularize.  Now, we have our neutered worship centers just like everyone else, our therapeutic theology just like the rest, and our sense that the God of the Bible is good when Aunt Patty dies, but that the God of Liberal Culture — that circular great spirit of self-actualization and consumer choice — is good enough for all the other days of the year.

From early adulthood, I’ve tried to be a presence moving against (not merely standing athwart) these trends; Milliner flatters me beyond words even to take such a project seriously.

But here is someone whose achievement as a poet, critic, and public Catholic intellectual all persons should take seriously, and, for that matter, already do.  Notre Dame has performed that rarest of acts among the administrations of American Catholic universities in our age: a faithful, smart decision.  This year’s Laetare Medal winner will be Dana Gioia (see here for details; you will need to scroll down).  Gioia will be the second poet ever to receive the award, among whose other distinguished recipients are Walker Percy and Dorothy Day. 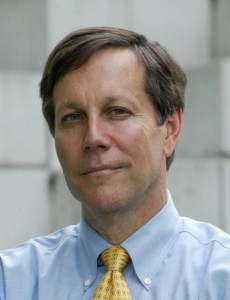 Gioia has repeatedly said that he became known as a poet not because he was a Catholic, but because of his poetry; and that, further, had he only wanted to be a poet, his long career as an executive with General Foods would have been the perfect day job.  But he has seen and articulated with a clarity generally lacking the need for Catholic intellectuals to enter into the cultural realm more aggressively; as chairman of the National Endowment for the Arts he did so at considerable personal cost.  Catholic artists and intellectuals should avoid the coterie and the sub-culture for their own sake, but also for their country’s.  That exquisite meeting of faith and reason in works of art is just what the “the vast edges drear / And naked shingles of the world” at present desparately require.  Gioia’s achievement has been to demonstrate that, under at least some circumstances, that world is capable indeed of listening and learning.

A Good Essayist is Hard to Find