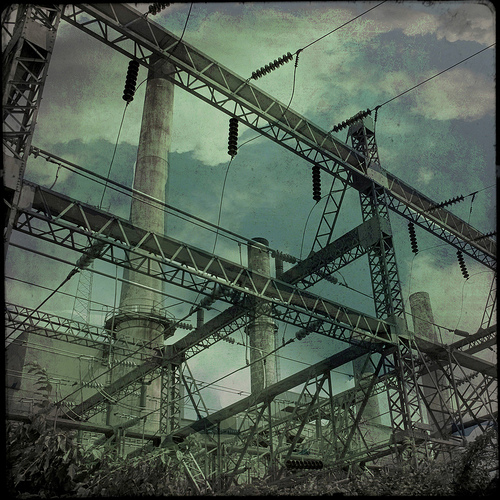 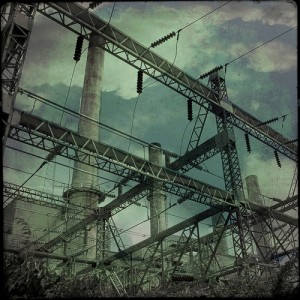 Rome (“The Eternal Hamlet”), Kentucky. Cousin Kate has taken to her back forty with spring fever, and in her absence my son Lucius has once again cracked her access codes (“too obvious,” he says, “like last year”), which means for the second time I have the great pleasure of interjecting myself into this conversation on the Porch—and so hello.

As some of you out there in the ether will remember, a few months ago I created–in the spirit of innovation, individualism and Whitmanesque omnidivisibility–My Own Little Corner of the Right.

Now I’ve been inspired to venture forth into creative sub-branding.  I can’t offer you a Third Way, a Via Media, or Tertium Quiddity—we’ve got two parties the way we’ve got two arms and two eyeballs, and anything else is extraneous and (frankly!) deformed.  But what I can do is offer a little bitty straw poll right here on the Porch.  Spring has sprung and primary season is fast and expensively upon us, but here on the Porch is where you can vote on at least one of those vital issues which inexplicably never make it into the polling booth.  And goodness knows in a virtual community the size of this one you can be sure your vote in going to count.

So, children, we are going to cut through the hooey straight to the chase and take our stand right here on the line we’re toeing.  Kick your shoes off and let’s get started.

What I want to talk about today is Energy. Time was—as some of you will remember, and the rest of you have seen the documentaries–that the beardless college boys of the Left were standing on the barricades outside Three Mile Island hollering Plutonium Go Home, but that was then and this is now and the past is another country where they do things entirely different.  Lots of those boys have grown up, gotten elected and been mugged by reality—and they’ve found out that really-and-truly limited energy use is a lot less fun than flying home from D.C. every other weekend and keeping the pool warm in October.  They’ll give some lip service and maybe a little funding to wind, water, geothermal and solar, and for all I know to the unexploited possibilities of hamster exercise wheels, but when push comes to shove the choice is not really between the green stuff and the dirty stuff, now, is it?

Pipe dreams are for people living in the past, like agrarians and classicists and other antiques.  But we like to drive, and not in chariots, either.  So let’s get real, and take a moment to click our high heels over the fact that nuclear power ain’t just for Republicans anymore.

For example, to start right here at home, my fair state’s lone Democratic U.S. Rep. John Yarmuth–as nice a Lexus liberal as you’d ever care to meet, with a 95% ADA rating–recently told a Louisville weekly that he was all for “studying” nuclear energy as a “transitional” energy source between today’s coal and tomorrow’s Green Acres.  (I don’t know what “studying” means exactly, but I know it’s not negative, and I think it means “standing by the Administration.”)

Swift-boated and hence quintessentially non-conservative Massachusetts Senator John Kerry more definitively laid it on the line in the New York Times:  the good old U.S. of A. has to “take advantage of nuclear power, our single largest contributor of emissions-free power…. We need to jettison cumbersome regulations that have stalled the construction of nuclear plants in favor of a streamlined permit system…”  Emissions-free—take that, Alec Baldwin!

And then of course there’s our President—and whatever else Mr. Obama is politically and really I’m not sure, except I’m sure he’s no Republican—our President wants to triple our nuclear construction budget to some fifty billion, which even by Washington terms is Real Money or at least a Real Chinese Credit Line.

So, dear reader, however much you might like to read about “green solutions” and replay An Inconvenient Truth on your widescreen, the choice we’re being given is not actually between coal and solar, or my Hummer and your Prius.  The choice is between (and here’s your ballot):

(Or “nucular,” to those of us nostalgic for the last administration.)

In other words, sweet pea, you can stick with coal, oil and natural gas, then sit back and flip between the channels as you watch Micronesia go the way of Atlantis, feel kudzu choke the Green Mountains, and hear the drip-drip-drip as the polar ice caps become polar Trappist tonsures—little bitty bare spots on the far-off ends of the Earth.  All of which is extremely politically incorrect and unfashionable.

But nuclear power, now—like paté de fois gras and the Chanel suit, it’s the French answer to a human necessity, and those Frenchies do so many things so well, don’t they?  Nuclear power means you can have lots and lots of nuclear-generated lights and videogames and espresso machines, and you can even plug in that Prius of yours.  And if you’ve read about those micro-mini pre-fab nuclear power plants then you know they are pretty exciting—they would actually fit into the backyard of the NIMBY crowd!  Of course this means Nevada needs to step up to the plate and do her national duty, and I don’t care what Harry Reid and Secretary Chu say, I’ve got “Yes to Yucca” bumperstickers available for those interested.  Or else NASA needs to get rolling on its GLOWS initiative (Globally Lobbed Orbital Waste in Space)–only they ought to keep out anybody who worked on the Challenger program in the 80’s.

Somewhere out there in the world, in a place not one in ten of you could find on a map and me neither, American boys (and a bunch of girls) are fighting the bad Muslims (not to be confused with the good Muslims) in order to keep the banner of freedom sacredly flaming here on our natal shore—well, natal for a good portion of us.  So do something to show your appreciation.  Stretch out those two index fingers of yours and make your voice heard.  It’s the American Way to vote, vote, vote and blast the consequences, or should I say fission them?