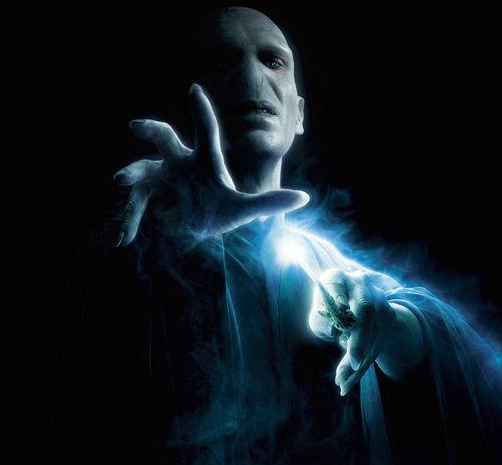 A few weeks ago, David Brooks remarked that the debt-ceiling kerfuffle in Washington, “is about many things, but one of them is our inability to face death — our willingness to spend our nation into bankruptcy to extend life for a few more sickly months.”

Is Brooks right? Are we really unable to “face death”?

Of course, it’s not as if death has disappeared from our landscape. We have no shortage of disease, bombings, shootings, car crashes, and the like. In fact, given the omnipresence of mass media, we have never been more encompassed by death—we hear about it daily via surround sound.

However, our attitudes towards death are schizophrenic. Despite the obvious fact that death persists, we refuse to acknowledge it as ineradicable. We desperately attempt to outmaneuver our mortality. The mindset to which Brooks alludes is that of a deeply frightened people. The examples are numerous and commonplace. Americans spend millions of dollars every year on procedures, diets, and services to make them look and feel more youthful. The preoccupations with healthcare, end-of-life care, and the war on disease—all reflect an unprecedented effort to resist death.

It is not unnatural to want to live. Hobbes tells us that the basic human instinct is to survive. In certain religious accounts death is the result of a curse. It is one thing, however, to view death as part of the human condition. It is entirely different to view death as a particularly pernicious disease to be mastered and conquered—or, if that fails, forgotten.

[Spoiler Alert] Consider the recently released film adaptation of Book 7 (Deathly Hallows, Pt. II). The evil Lord Voldemort, we learn, is obsessed by his desire to achieve mastery over death. His grand scheme is to become immortal, something he hopes to accomplish by splitting his soul into seven “horcruxes,” dark objects that require killing a living being. Perhaps not surprisingly, his drive to conquer death corresponds with an unquenchable sense of fear. The desire to keep living at all costs squeezes out any notion of living well.

Voldemort’s attempt to become the lord of death will never bring him what he seeks. The scheme of horcruxes cannot undo his mother’s abandonment of him, bring him friends, ensure his power, or ultimately even rescue him from death. His obsession with avoiding death merely breeds an obsession with death. Likewise, our attempts to control or obliterate death does not ultimately spring from a genuine love of life or other people. We inject Botox and demand medicine to cure all diseases because we fear death, not necessarily because we embrace life.

Harry Potter represents the opposite approach to death. His very life was granted him as a gift of his mother’s love. He bears, physically and emotionally, the scars and burdens of that sacrifice. His life is entwined with deaths: the death of his parents, the attempt on his life by Lord Voldemort, and Voldemort’s first “death.” Despite the pain inflicted on him by death, Harry does not become obsessed with obliterating it. He chooses to walk in the path of his mother’s sacrificial love.

Throughout the books, Harry comes to possess the three elements of the “Deathly Hallows”—a cloak of invisibility, the elder wand, and the resurrection stone. According to wizarding lore, the possession of these three pieces grants a wizard mastery over death. The mere existence of these items, ironically, has caused a multitude of murders over the years, as wizards vied for the ability to master death. Unlike the other wizards who gained these prizes, Harry never fought for them. When he does gain possession, he realizes that the “prize” of mastering death is no prize at all. One by one, he lets the elements of mastery slip out of his fingers, thus forfeiting his claim on immortality.

The series’ climax, in which Harry offers himself as a sort of scapegoat, is the most dramatic illustration of the difference between Harry and Voldemort’s attitudes towards death. Harry becomes convinced that his sacrificial death is necessary to save his friends and end Voldemort’s evil. He willingly opens himself to Voldemort’s killing spell. Harry’s surrendering of his claim not only to immortality, but to life itself, is in the end what allows Harry to live and causes Voldemort to die.

It is curious that Americans (and others) are so enamored with the Harry Potter books and movies. Our hero, Harry, demonstrates an attitude towards death that very few of us actually hold. Rowling depicts Harry’s life as a daily encounter with real death and evil—and as a demonstration of the notion of love as laying down one’s life for one’s friends. In contrast, of course, Voldemort is symbolic of the attitude of mastery over death, and the concomitant loss of life.

But perhaps our fascination with Harry Potter is not so very curious after all. In the deepest recesses of our hearts we know that we can’t really conquer death, and that we wouldn’t be happy even if we could. Harry Potter reminds us of a truth we always know but often forget—that a life of sacrificial love lets go of death, and thus has nothing to fear from it. In embracing the kind of love that does not attempt to overcome our curse, we are freed to live.