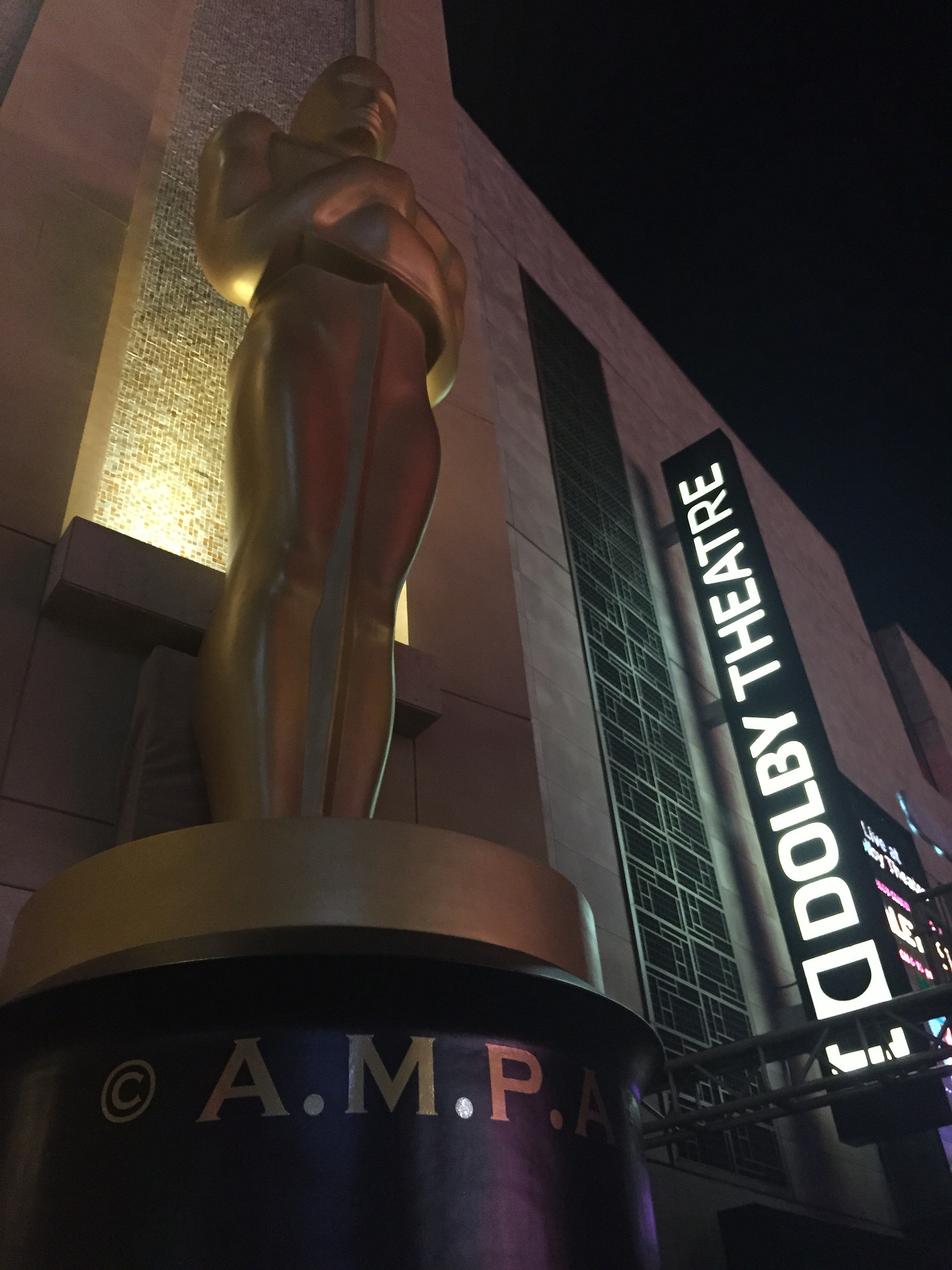 The stylish crowd that walked the red carpet to the Oscars likely had not donned their Sunday best earlier in the day for a trip to church. Even so, the show still offered a look at religion as Hollywood sees it. And it wasn’t all bad. Novice nuns who change their habits had a good night, as did a minister whose faith help bridge a great divide in America.

First, it’s worth remembering the stacked deck that is in play here. It may well be impossible to gather a crowd in America with a lower level of weekly worship attendance than the beautiful people gathered for the Academy Awards. Even if that’s an overstatement — I’m sure the atheists have a convention somewhere — I would bet the farm that the weekly attendance rate falls significantly below that for the nation as a whole, bobbing around 40 percent for several decades.

Film critic Michael Medved noted in his 1992 book Hollywood vs. America that a study of Tinseltown movers and shakers showed 93 percent “seldom or never” attended religious services. Medved, then the co-host of Sneak Previews on PBS, would also informally ask entertainment types what percentage of Americans they thought attended services every week. He reported that the usual answer was “5 percent or less” with no one ever guessing over 20 percent. That demographic knowledge may have bumped up a bit since The Passion of the Christ showed that a faithful and artistic biblical depiction can turn believers into enthusiastic moviegoers. Still, while there are some notable exceptions like the believers near the top of Pixar, I seriously doubt the generally irreligious nature of those in the movie business has changed much since Medved bit the hand that fed him and later moved over to the world of conservative talk radio.

Medved was right about a lot, but unfortunately his book’s opening sentence — “America’s long-running romance with Hollywood is over” — no longer rings true, if it ever did. Oh, would that it were so, but whatever the entertainment industry may have lost in quantity due to those who have written the movies off completely, it has apparently made up for in the quality of its fans’ stalker like passion. And with a billion or so people watching, Oscar still seems to be doing fine on the numbers.

So, what did those two billion eyes see? Perhaps the most shocking thing was Lady Gaga not being shocking. The woman who once wore a dress of raw meat to another awards show, was (if a bit over-tattooed) rather tastefully adorned in white as she sang a medley from The Sound of Music on the 50th anniversary of its Best Picture win. She did so with surprising power, talent, and dare I say it, grace. Perhaps some things are still sacred, including the true-ish story of Maria Von Trapp, who found her calling outside of the convent without leaving her faith in God behind. Julie Andrews enthusiastically approved, and anything that helps to get a new generation interested in the wholesome classic is probably not a bad thing.

A quieter tale of a young woman considering the life of a nun and dealing with the Nazi era also took Best Picture this year, albeit in the foreign language category. I probably won’t go out of my way to see any of the “regular” Best Picture nominees, but the Polish feature Ida seems worth actively seeking out. A number of Catholics and other Christian reviewers have given it high marks for its complex treatment of spiritual issues. If nothing else, its hauntingly beautiful cinematography, which also garnered a nomination, looks to be worth the price of admission.

Ida also led to the night’s most profound acceptance speech. Afterwards, the press and social media fixated on Director Pawel Pawlikowski out-talking the “wrap it up” music, but it was his opener that stuck with me and seemed a good thing for Hollywood and two billion ears to hear:

How did I get here? We made a film about … the need for silence and withdrawal from the world and contemplation. And here we are at this epicenter of noise and world attention. Fantastic, you know, life is full of surprises.

Last year’s biggest surprise on nomination day was the nod to “Alone, But Not Alone,” a song from a small explicitly Christian historical movie of the same name that was composed by Bruce Broughton and sung by Joni Eareckson Tada, the quadriplegic advocate for the disabled. In a rare move, the Academy pulled the nomination away saying that Broughton’s “for your consideration” email violated rules against campaigning, an explanation that many insiders found bizarre and even bigoted given the prevailing culture of high dollar promotions related to such things. Calls to invite Tada to the Oscars as a gesture of goodwill went unheeded.

This year, the Best Original Song Oscar went to “Glory,” the gospel music infused offering from John Legend and rapper Common that anchored the Best Picture nominee Selma. Thankfully, at least Martin Luther King, Jr. is still the right kind of Christian for the Academy. However, the artists’ acceptance speeches toned down any Christian particulars.

Common thanked “God that lives in us all” and said, “The spirit of this bridge transcends race, gender, religion, sexual orientation, and social status.” It was not too surprising, then, that he also followed the broader social trend of referring to the late civil rights leader as “Dr. King” rather than “Reverend King” or “the Rev. Dr. King.” Ironically, “Dr.” is the MLK superlative on the shakiest ground given the plagiarism associated with King’s dissertation. Predictably, John Legend followed up by using his time as a soapbox for a variety of extended political statements that were liberal enough to ensure that the maestro was never cued. It surely says something that many would today rather remember King as a learned universalist political reformer instead of a spiritual leader rooted in the Christian tradition and tied to a vision of biblical justice.

Hollywood is not a religious town, and it reacts defensively to certain overt expressions of faith. Nevertheless, this year’s Oscars reminded us that, for all of its crassness, it is still inhabited by human beings with innate religious impulses that can be touched by the power of beauty and sacrifice.

John Murdock lives in Texas and exists online at johnmurdock.org.