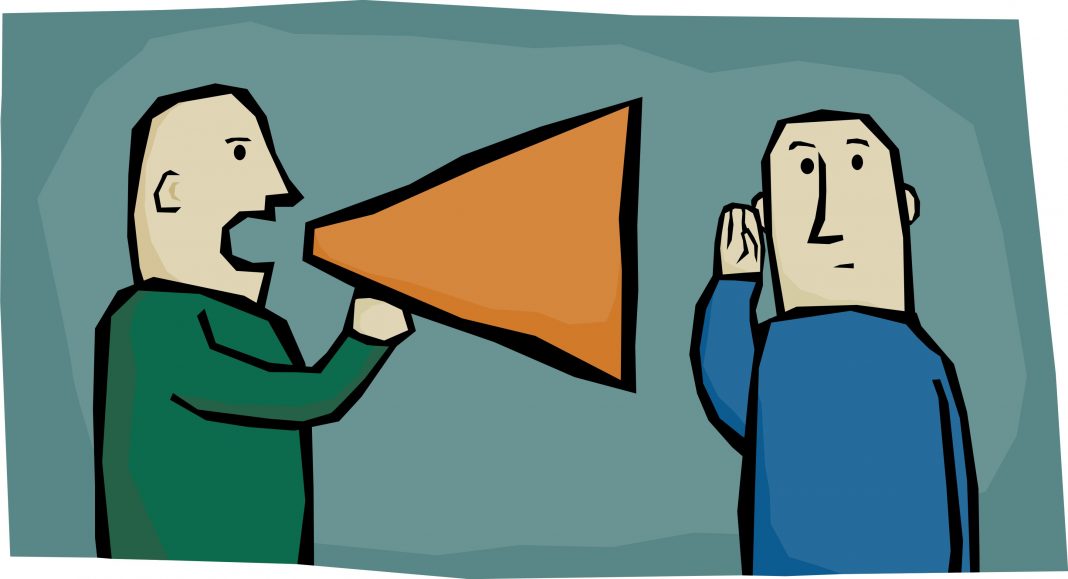 In an attempt to compose something meant to bugger the lives of those who think they’re in charge of mine—I mean administrators and a handful of self-righteous faculty members desperate to make sure I am as deeply invested in the urgent matters they’re deeply invested in (they’ll fail, is how this ends)—a foggy version of a quotation from C.S. Lewis swam into my ken. I went looking for it, fairly certain that it came from an essay titled “Lilies that Fester,” which is collected in The World’s Last Night and Other Essays.

“Lilies that fester” is a line from a lesser-known sonnet (94) by one William Shakespeare. The phrase appears in the couplet:

For sweetest things turn sourest by their deeds;
Lilies that fester smell far worse than weeds.

And so they do.

Lewis’s essay is, to some extent, about those who would be “cultured” or “refined” but who are unbearable to the rest of us. He numbers himself among the cultured—“Let us be honest. I claim to be one of the cultured myself and have no wish to foul my own nest”—but he has little patience for those who engage “culture” in order to be regarded as “cultured.” He insists that the way of things bears no resemblance to such purposeful engagement. “Cultured” is a judgment that comes from without, and although you might be “cultured,” you are not thinking of being “cultured” as you sit through Tristan und Isolde. What you are thinking of as you sit through the opera is nothing except maybe that you are enjoying it. You enjoy it the way you enjoy good health or clement weather. You don’t enjoy it and say to yourself, “I enjoy being cultured here, sitting through Tristan und Isolde.” To congratulate yourself would be to admit the outside pronouncement and negate the interior enjoyment, just as to say “I’m being religious” while doing the offices of religion would be to put out the fire of prayer or alms-giving.

The passage I was looking for runs thus:

I gladly admit the we [the cultured] number among us men and women whose modesty, courtesy, fair-mindedness, patience in disputation and readiness to see an antagonist’s point of view, are wholly admirable.

we must also admit that we show as high a percentage as any group whatever of bullies, paranoiacs, and poltroons, of backbiters, exhibitionists, mopes, milksops, and world-without-end bores. The loutishness that turns every argument into a quarrel is really no rarer among us than among the sub-literate; the restless inferiority-complex (“stern to inflict” but not “stubborn to endure”) which bleeds at a touch but scratches like a wildcat is almost as common among us as among schoolgirls.

Lewis proposes an interesting test for those who doubt that this is true. Take any cultured man ready to yammer about the “adjusting, cleansing, liberating, and civilizing effects of culture and ask him about other poets, other critics, other scholars, not in the mass but one by one and name by name. Nine times out of ten he will deny of each what he claimed for all.”

I remember the person who first drew my attention to “Lilies that Fester” some thirty years ago, and he, like many of us, could sometimes be described in these words exactly—as someone who denied of one what he claimed for all. Not always but sometimes. And I have known others through the years, those with an appetite for poetry or Lieder or Matisse, who could say little of individual artists except that they are “derivative” or “second-rate” or dismissible for some other egregious sin the dismisser would never ever be guilty of, even though all of us are demonstratively derivative and most of us aren’t even third-rate.

Lewis wants to be clear: culture does not produce the effects we claim for it. The praise that the cultured “can most securely claim is that which Dr. Johnson gave to the Irish”:

They are an honest people; they never speak well of one another.

I said I went looking for a quotation to use in something I was writing, “something meant to bugger the lives of those who think they’re in charge of mine.” You may as well know that this buggering took the form of “mandatory diversity training,” and perhaps you can infer that the words “mandatory” and “training” don’t sit well with me, just as “diversity,” unless it begins and ends in biodiversity—especially the biodiversity of the topsoil—has no more appeal to me than chewing on tinfoil while sitting through a lecture on why on-line education is a feminist issue. In my diversion, which led to the rereading of (and the casual moving about in) “Lilies that Fester,” I was delighted to find Lewis saying this about my buggering enemies: power

is least evil when its sanctions are most modest and commonplace, when it claims no more than to be useful or convenient and sets itself strictly limited objectives. Anything transcendental or spiritual, or even anything very strongly ethical, in its pretensions is dangerous and encourages it to meddle with our private lives.

You might say that the meddling emerges from that confidence that the “cultured” have secured for themselves: that because they know, they therefore know what’s best, and what’s best is usually directed outward, at others, whom they expect to conform. It issues from a kind of piety rooted in that pronouncement from the outside—”I’m being religious”—that douses the fire of all religion and all piety. When you lack religion, as many in my racket do, you will provide a substitute. Politics is a favorite, especially among the “cultured.” But politics makes for really bad religion. It produces zealots who would merely be insufferable were they not also dangerous. It’s a lily that festers.

The Classroom as a Welcoming Space