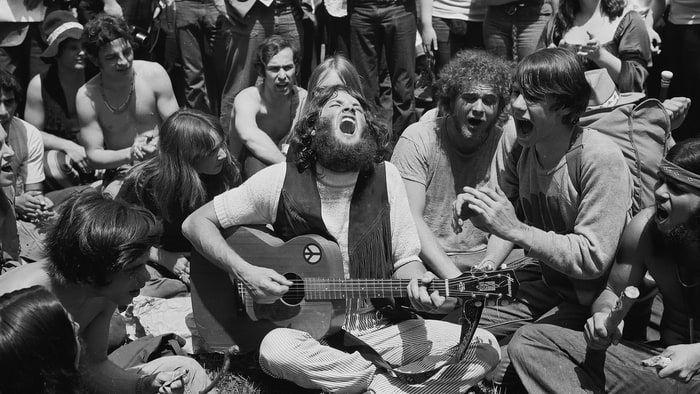 Thanks to all those who joined us for a provocative and convivial gathering this past Saturday. Even though it wasn’t live-tweeted (or perhaps because it wasn’t live-tweeted), we had a great conference (in fact, FPR conferences have an unusually high-percentage of pockets populated by flip phones or no phone at all). We heard from people who were caught up in the April 4, Martin Luther King Jr. riots in Chicago as well as the DNC riots later that August. We thought about the dramatic shifts that have occurred in the past fifty years as well as the problems and tensions that have stubbornly endured. And we enjoyed excellent food and beverages at the Grand River Brewery.

In some ways it was an unusual FPR conference: Philip Reiff may have been mentioned more than Wendell Berry. And, for the first time ever, Jason Peters didn’t give a talk (though, as the chair of the panel on sex, he did take the opportunity to crack several mostly appropriate jokes). Yet there was FPR’s traditional blend of good humor and serious, counter-cultural analysis rooted in localist commitments. Some of the talks will be posted on the website in the coming weeks, so if you weren’t able to be with us, you can still get a taste of our discussion. Plans are already afoot for next year’s tenth-anniversary conference, so keep an eye out for forthcoming details and make plans to join us for good fellowship and place-centered dialogue.

No 2020 Conference, but Maybe a Local Porch