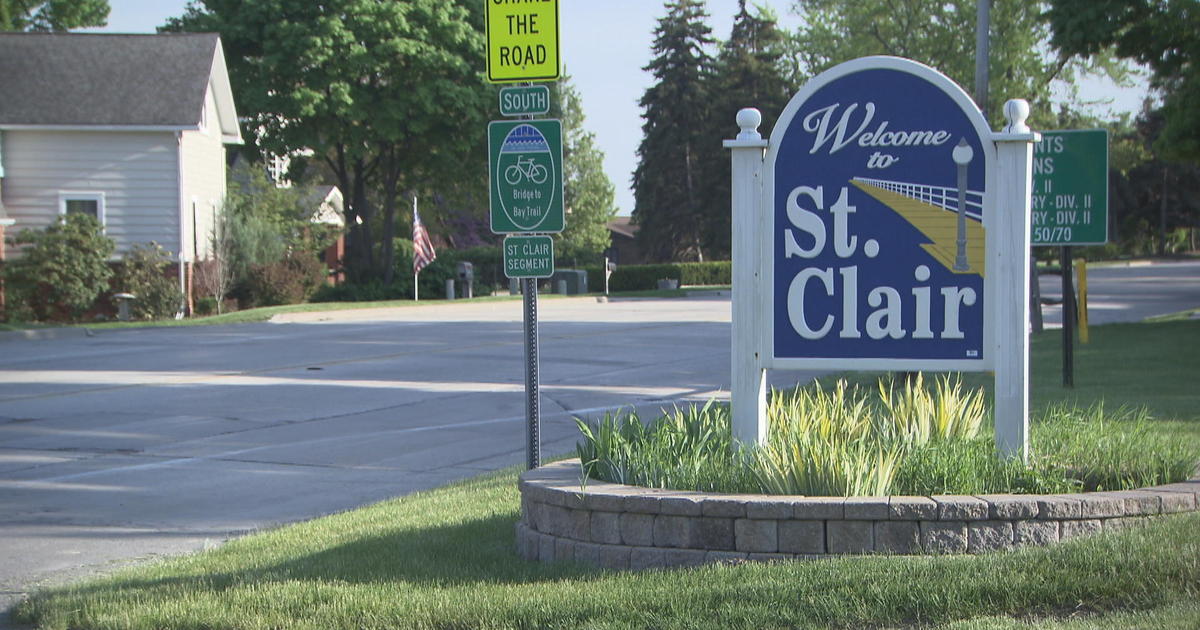 Sacred cows exist in almost every industry and sector in America, and the world of philanthropy is no exception. Within the realm of community or place-based philanthropy, one such powerful sacred cow roams our pastures in the form of traditional front-end college scholarships.

I began managing my first foundation in the Detroit area in 1997. For almost two decades I unknowingly contributed to the blind faith, optimism, and donor goodwill that we bestow on scholarships. Foundations, service clubs, churches, community groups, and donors take great pride every fall in announcing how many thousands of students and how many millions of dollars we collectively award via college scholarships.

For the sake of space and time, let’s not focus on the fact that nationally only about 59% of students have successfully graduated college after six years. We’ll also set aside the debilitating amount of student debt and the lack of correlation between some college degrees and the salary those fields pay upon completion.

Instead, let’s talk about small town and rural America. Here, we face another powerful, if not totally accurate perception: that our sons, daughters, and grandkids don’t want to move back home. In fact, these two phenomenon are directly related; many young people leave rural areas to attend college, accrue significant debts, and then move to urban areas where they can command a salary sufficient to repay their college loans. All across our country, communities just like ours here in the Blue Water Region of Michigan’s Thumb Coast struggle to retain and attract talent in the form of college graduates.

Community foundations in small towns across America are basically paying our young people to move away.

Ironically, while regional stakeholders, government leaders, and economic development organizations grapple with the brain-drain and talent cultivation, community foundations in small towns across America are basically paying our young people to move away. At the same time too many foundation leaders across the country wonder why they’re not at the table for regional conversations around growth, prosperity, and community development.

In late 2013 a farmer in Huron County said something to me that would prompt our community foundation to reinvent and redefine the sacred cow of traditional scholarships. “If you keep using scholarships to send our kids away I’m not going to donate anymore,” he said. “Why can’t you pay them to come back?”

At first I didn’t recognize the power of his words. “That’s not how scholarships work,” I said to myself on the drive home. However, the longer I drove the more dissatisfied I became with my own answer. I’m not one who favors the status quo. The old refrain of “That’s how we’ve always done it” doesn’t sit well with me.

It seemed like such a simple solution. Why not just change the business model of traditional scholarships and pay students on the back-end of their college career when they’ve proven their ability to succeed? Not so fast. Two years later and with significant support from Rob Collier and the Council of Michigan Foundations along with the Council on Foundations, we became the first community foundation in America to launch the Come Home Reverse Scholarship program.

The primary focus of the Come Home program isn’t really about supporting education though. While the financial impact to the student recipient is the same—both a traditional front-end scholarship and our back-end Come Home award helps reduce student debt—there is a huge difference to small town America. The Come Home program requires the recipient to move back home to live and work. It literally pays them to move back home. It is an economic stimulus tool using only philanthropic funding that helps bridge the financial gap and allows young people a little relief from their monthly payments.

During the two years of due diligence and research, we certainly heard the voices of skeptics. As I said earlier, there is a misperception among some people that recent college graduates don’t want to move back home to rural America.

Here in Michigan, and especially in the Thumb Coast, we take great pride in the re-birth of Detroit. It has become a talent magnet, and its growth is good for Michigan. However, a more powerful measure of Michigan’s overall economic health should be gauged in places like Port Huron, Marquette, Muskegon, and Bay City. If these regions don’t thrive then our state can’t either.

The Come Home program began accepting applications in early 2016. We didn’t know what to expect. Would any recent college grads want to move back home? Would young people give up the lure of places like Detroit or Chicago and come back to home towns that value community, sense of place, and family?

The answer has been a definitive YES. We have received more applications (50+) than we can fund for the Come Home program. The program has quickly become a highly competitive award and our selection committee looks for candidates who want to move back home, settle down, buy a house or rent a loft in one of our downtowns, and become a part of the community. For those applicants chosen, award payments are stretched out over two or three years and paid directly to the lender, which is usually a federally-backed loan program. And while the program gives preference to applicants with family ties to this region, we’re seeing growing interest from recent college grads looking for adventure and opportunities in a new place.

Perhaps an equally powerful impact of the Come Home program is that it’s helping to change our region’s narrative around college graduates and talent attraction.

Perhaps an equally powerful impact of the Come Home program is that it’s helping to change our region’s narrative around college graduates and talent attraction. There is a greater recognition that some young people do want to move back home, and they’re looking to make a difference and to have a voice and a seat at the table for discussions about the future of our region.

On the national level, slow progress is being made to introduce legislation that would formally recognize Come Home programs as an eligible post-graduation award. If successful, this legislation would make the award income tax exempt like traditional front-end scholarships, which would open the doors for other community foundations to replicate the model as well.

Finally, the success of the Come Home program in tackling a sacred cow of philanthropy has empowered our foundation to take a completely fresh look at how we help donors make a difference in the lives of young people. For our foundation, we will continue to focus less on the traditional definition of “scholarships” and more on a comprehensive view of “College, Career & Life” success.

We have already launched the Complete Your Degree program, which is significantly larger in scale and scope than the Come Home program. In April of 2019 we will gather with other foundation colleagues and peers in Fort Wayne, Indiana, to continue conversations around pushing the envelope, challenging norms, and using the power of philanthropy in shaping place and prosperity.

Muhammad Ali: Can the Greatest of All Time Speak to Our Time?

On the Front Stoop

The Dangers of Professional Philanthropy