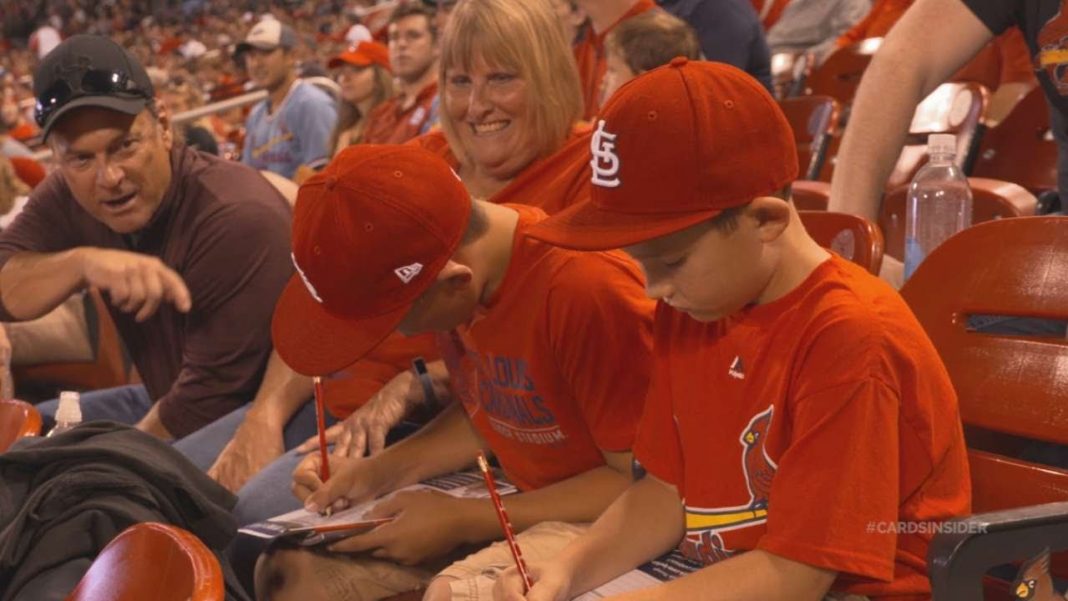 Over the course of the past twenty plus years, in driving from my adopted home in western Michigan to my ancestral home in upstate New York, I have often taken the straight path through Ontario, from Sarnia to Niagara Falls, allowing my kids to have the thrill (most vivid when they were young) of visiting a foreign country. Along that route, I would often pass the Canadian Baseball Hall of Fame—regretfully, I never stopped—and ponder the world of baseball north of the border. A few players immediately come to mind—Fergie Jenkins, Larry Walker, Justin Morneau—but as for Canadian fanhood, I’ve never known much about its contours, except that the Expos fans had potent French monikers for their beloveds (Rusty Staub—L’Grand Orange!).

Andrew Forbes brings light, northern light, to this question, with a love of baseball that dangles somewhere between reverence and codependence. In his hockey-mad nation, baseball fanhood has an existential quality, even a desperation: the season marks the interlude between winter and winter—it is charmed, but ephemeral, an interregnum that is suffused with all sorts of hope and need. As it turns out, the needs seem to slightly outweigh the hopes, yet it’s precisely Forbes’s melancholy that makes these essays sing out, albeit in a plaintive key.

The title essay, in fact, is a tremendous paean to the rhythms of radio baseball. I have a long and deep loyalty to Dan Dickerson, the Tigers play-by-play announcer for the past two decades, and his thoughtful and effusive narrations. It’s been years since I watched an entire Tigers game on television, and indeed, there are some current players whom I would not recognize, either on the street or in uniform (though that may say something about Detroit’s makeshift roster these days). Forbes strikes a brilliant chord when he asserts (admits?) that “radio possesses an intimacy that makes it ideally suited to depict baseball’s essential boredom” (11). Well-put, rightly-judged, clearly-phrased—and I recognize that he has spoken an ‘elephant in the room’ truth. Baseball is boring. I played it, I now coach it, I follow it, and I affirm this. And I think many of Forbes’s best insights stem from this notion—baseball helps us navigate life, because much of life is also boring. It’s a game about waiting, about disappointment and failure, about reckless hope for a late rally or a triple-play to turn the tide. Like life, indeed.

When it’s going well in Forbes’s essays, his reflections on baseball draw a sort of meditational centering from the slow rhythms and enduring spans of hope. In “The 163 Games of Jose Oquendo,” an odd fact on the card of the erstwhile Cardinals infielder stirs him in some fundamental way: “I’m in the habit of looking to baseball for meaning, a Tao, a design for living. It’s likely a faulty approach to life but I’d venture it’s not the worst.” Regarding Oquendo’s achievement of appearing in 163 games—one game was incomplete—Forbes ponders “He showed up every day. It’s not the only thing he did, certainly, and it was as much a product of luck, good health, and manager Whitey Herzog’s decisions as it was Oquendo’s effort. But it’s admirable just the same” (19).

In “Get Me Over,” Forbes’s reflections on the strangeness of the pitcher’s role (“To be a pitcher is to place one’s belief in something bizarre; it therefore fits that the believers themselves are somewhat bizarre”) push also into the realm of metaphysics: “A pitcher must do only one thing and if he does not do it well the consequences are clear. Those among us who strive to live in ways that are similarly simple and authentic are drawn to the practical obviousness.” Alone on the mound, the vulnerable master of each day, that seems to be the pitching life, and the epitome of all life—so Forbes ends “we’re all pitchers. They are the beautiful, tragic stand-ins for our lives and their work is not so different from our own” (30-1).

Likewise, the piqued question of why we wait out rain delays, either in the stadium or in front of the radio or TV, leads Forbes on a sort of dithyramb regarding our willingness, or capaciousness, to see the thing through to the end, lest we miss the mystery: “baseball is the name we give to a covert belief in magic. It’s what we call the yearning, the desperate, clawing need for something pregnant with the impossible. It reminded me of what a strange game baseball is—one that can be delayed by snow, by rain, by fog, by swarming insects. One that delivers more frustration than joy, but thereby engenders hope of a most stubborn and browbeaten variety” (47). That is Forbes’s ethos, and his pathos, and his logos, that paradox at the root of our love of the unlovely, the awkward rhythms. It is the strength of his vision of baseball; it is the weakness of his vision of the meaning of life. He intertwines them, and as we read, we take the good with the bad.

Maybe Forbes’s pinnacle, his most characteristic and magisterial and murky sequence, surrounds his Coleridge-like retelling of the event that the most recent generation of Blue Jay fans grasp as rune and relic—the Jose Bautista home-run and bat toss in the vanquishing of the Rangers during the 2015 playoffs, unpacked in the essay “Everything is Beautiful and Nothing Makes Sense.” For the rest of us, that moment was defined by the perceived violation of baseball’s ‘unwritten code,” the bat toss and long stare at the home run being berated that very day by the Ranger’s pitcher, and avenged in Rougned Odor’s punch-up with Bautista the next season. But for Forbes, the moment was an eruption of years, decades of baseball suffering. The dangerous depths of spirit in baseball fanhood are on display in every word:

I lost it. My kids—watching with me at home—lost it. It was the most gloriously and deliriously deterministic moment imaginable. As unlikely as it was, it felt instantly inevitable, as though the whole strange, sad parade leading to it had made that home run inescapable, had written it in stone. It was, in the bent and furious rationale established by all that had occurred, the only appropriate outcome. It was fantasy made real, anti-logic captured on live TV. It was a bullet to the brain of objectivity. It made no sense whatsoever and it was beautiful. (77)

Here is a determinism that doesn’t quite disconcert, because it touches the core strangeness and synchronicity of baseball. Part of my mind, or perhaps my visceral self, wants to travel all the way down this path with Forbes—certainly his existential language after the Blue Jays lost to the Royals in the next series rings true: “And now we’d know its regret too. That’s the deal. It’s the risk you run when you invest. The cards are on the table and the ante is your heart” (80). But I have to hold back, have to put less than the absolute hope in this often cruel and confounding game. I love it, but I don’t believe in it, not as Forbes does. Yet I would strongly recommend these essays, for the sounding of those dangerous depths.