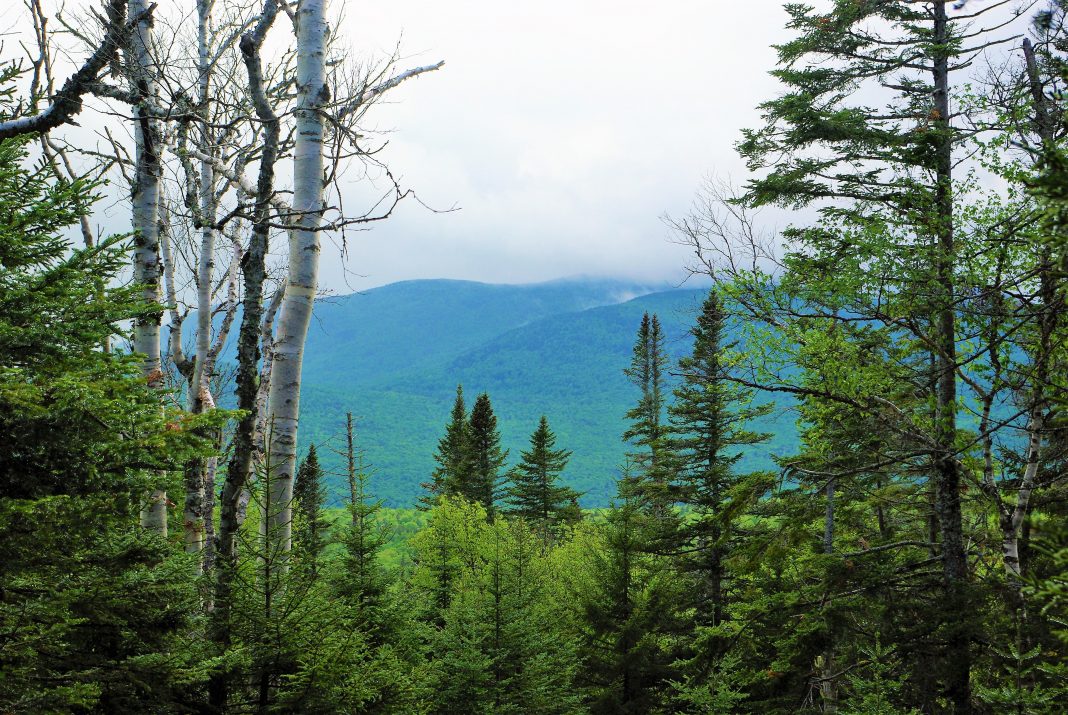 Is the idea of the Wilderness intrinsically conservative? To answer that question, we must first ascertain core conservative anthropological insights. Man is a social creature who thrives in community. That is conservative anthropology 101, affirmed in the book of Genesis and laid out, in greater detail, by the likes of Aristotle and Cicero. But a more central conservative claim is that man is filled with pride and folly, and this pride and folly makes him do despicable and foolish things that harm himself and others around him. Conservative ethical limits are not aimed at control—quite the opposite, they are aimed at the ends of dignity, humility, and virtue. Restraint is the embodiment of dignity, humility, and virtue. Those who seek to “liberate” man’s actions are the ones who really aim at totalizing control. For having no restraints on man’s actions, as St. Augustine argued, permits total license for abuse, control, and domination.

Given the association of conservative anthropology with dignity, humility, and virtue—humility being the most important as it relates to the Wilderness—the Wilderness ethos is conservative by nature and definition. While Lynn White Jr. blamed Christianity for the “domination ethos” that gave rise to man’s alienation from nature, White’s reading of the roots of our ecological crisis was misguided; especially as it relates to his reading of Christianity’s role in our ecological catastrophe.

Man is originally at home with nature in the Genesis account. While man’s authority over nature is affirmed, the domineering approach to creation is post-Fall and not pre-Fall. More specifically, the conquest ethos is undeniably a product of our post-Baconian and post-Cartesian modernity. Despite given the command to subdue nature, Adam’s dominion of Eden is nothing like our modern conquest of nature. His dominion manifests in multiple ways. First, he wanders the field as a proto-scientist, observing the ways of the animals and giving them names according to reason (cataloguing being cata-logon, according to the Logos). Second, he does not engage in any destruction of the natural life he encounters.

The creation of woman, Eve, in the biblical account is really a story of man’s social—relational—nature. It is not good for man to be alone. He needs a partner to flourish. Man needs someone to love and love him back in the flesh. He needs someone to talk to and talk to him back in the flesh. He needs to fulfill his nature, being made whole, through the gift of another. That said, man and woman still share their home in the Garden. The blessed happiness of Adam and Eve prior to the Fall included an indwelling with the creation God provided them.

Part of Augustine’s reading of the Fall is that humanity’s disobedience resulted in a ruptured relationship with the creation. St. Bonaventure and St. Francis of Assisi go into more detail regarding how the fall prevents humans from enjoying the fruits of creation, but Bonaventure and Francis were among the most preeminent Augustinians of the medieval period and owed their outlooks to the great bishop of Hippo. For Augustine, man’s expulsion from the Garden represented his severed relationship with creation. Man’s libido dominandi—his lust for domination—extended not only to other humans but also to the world of creation. Thus man, in his naked vanity, arrogance, and lust to control everything, turned to the creation and corrupted his mandated dominion. Rather than lead creation in a chorus of praise he puts creation to flight, fear, and trembling, causing creation to yearn for restoration only when the sons of man are restored, per St. Paul.

Part of the Christian vision of the total man is that he loves all of God’s creation, including the world God has created and given to man, entrusting him to steward. That sense of awe, majesty, and wonder man feels when “lost in the wilderness” is the simplest and most powerful of transcendental experiences. It humbles us before the Cosmos. We experience a beauty long lost in our increasingly sterile and mechanical life—the life that turns like clockwork in the suburbs and governs urbanity. Furthermore, it was Christianity that recognized the domination ethos long before White. As mentioned, part of the Augustinian tradition’s understanding of the Fall was how fallen man now turned his impetuous lust toward creation—thus corrupting the call to stewardship and relationship. This was not something to celebrate but to lament.

America’s Wilderness conscience is, in many ways, deeply rooted in America’s self-understanding. Locke envisioned America as the world in the beginning, before civilization, where man was free and equal in the state of nature. The Puritans saw their errand into the Wilderness as part of their messianic call. The Transcendentalists flocked to the woods and rivers and lakes and ponds of the American frontier as the necessary escape from the ongoing urbanization and industrialization of the American coast. The progressives wanted to make conservationism part of the nationalist ethos of country. Conservative and localist opponents of the New Deal found conservationism to be one of the few things they agreed on with President Roosevelt.

Surviving in the Wilderness requires attachment, roots, and order – all things that our modern world of consumption and movement destroy. It requires discipline, a work ethic, and cooperation with the land that provides but can also take away. The Wilderness helps to foster a spirit of family and community, for no single man can survive on his own without his family or neighbors. The Wilderness, like Tolkien’s Shire and Jefferson’s agrarian republic, calls forth communal self-sufficiency, virtue, and merit. It calls forth the bond of community, labor, and leisure. It calls forth the best in humanity, so long as humans understand their relationship to the Wilderness.

The first forgotten men were the frontiersmen. The forgotten men today remain those who trekked into the Wilderness, that great far beyond, who risked everything to place their stake in the dust. Those who journeyed beyond the bustle and comfort of the coasts were like Aeneas, journeying with family and loved ones into the great unknown with a promise of homeland but not sure where that home was to be found. Not all made it. Those that did were honored, rightly, as brave pioneers and explorers; whether Lewis and Clark or the unknown family. Frederick Jackson Turner’s “frontier thesis” was as much a romantic defense of the ideals of American democracy as it was a veneration of the countless millions of commoners who sought a peaceful living with their family away from the despondency and trials of the Old World and the increasing constriction of life along the coast.

Yet conservatives should not mirror this instantiation of the libido dominandi by wantonly destroying Wilderness. Rather, conservatives should recognize the Wild as both sublime and beautiful. When humans are properly humbled by Wilderness, we reconnect with Divinity—with God. The Wilderness serves as a mediating sacrament to the infinity and vastness of God. At the same time, the beauty and fragility of the Wilderness calls us to it as a place of settlement and home and care. The Wilderness calls us to live with it, rather than to set aside wild sections that we can control from the dry and mechanical constructions of Cain, Enoch, and Tubal-Cain.

What makes the Wilderness a conservative value is what it represents and calls forth from us. The Wilderness is a reminder of natural beauty, grace, and majesty in the world. It demands the very best out of us. It requires man to have a relationship with the natural world. It calls us to be attached to the very world God created good and placed man in the center of. Enjoyment of the gifts of the earth, as Augustine argued, were bound up with fruitio Dei—the enjoyment of God, His love, and His goodness.