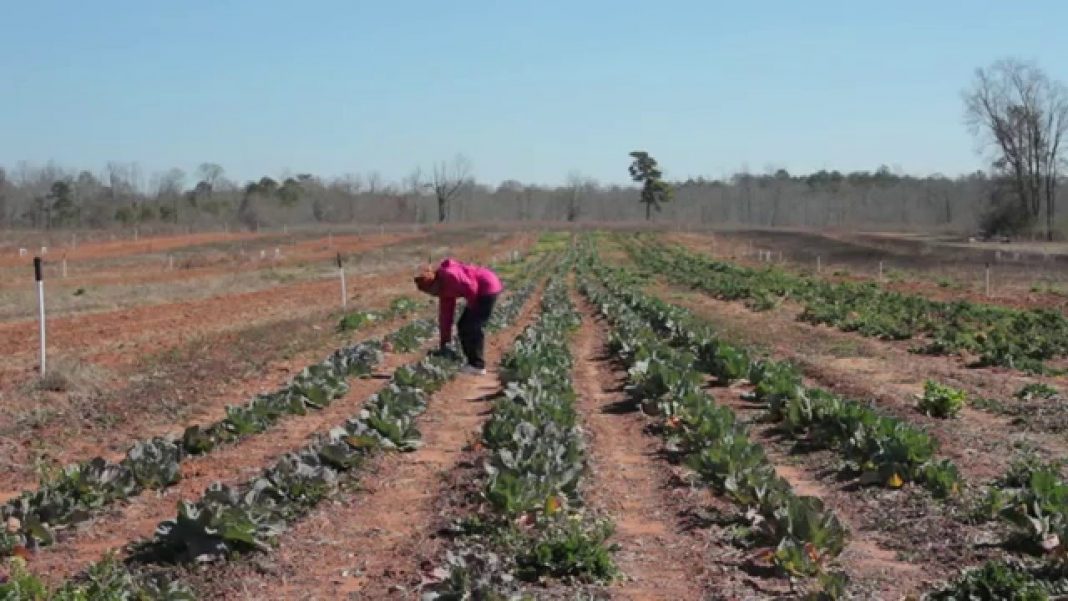 If I accept the definition of justice to be conformity to truth, fact, or reason, then I might feel Thompson’s titular search could prove fruitless because much of rural America has been subjugated by untruths, falsehoods, and madness. Yet, even in that context Thompson illustrates that hope for rural people and workers can be found, that truth is not relative, and that reason can chart a way forward.

Much of Going Over Home is populated by real rural people desperately seeking, and mostly not finding, justice. Not a justice based on laws, but one based on right. Even when aided by organizations set up to help, many of Thompson’s rural people and laborers stumble against blocks and kick at goads in an unsettled land. While reading, there were moments I thought George Milton or the Joad family would plod into the scene. But, this wasn’t fiction. This is our history.

Thompson illustrates how rural people’s hopes do not align with the interests of those who wield power, be that power political, social, or economic. He teaches us that truth, fact, and reason are often not a part of the American experience for rural people, especially where protectionist hegemony reigns. Those who hold power over rural people work hard to protect the power they have.

However, these hegemon’s maintenance of power will prove pyrrhic in the end (both environmentally and eschatologically speaking). Part of the reason our land is unsettled stems from the entropic devolution due to human avarice. This is not just a development of the latter 20th century. Thompson writes about the foundation of this injustice that was laid when America was founded:

The reality is that Jefferson’s agrarianism ignored the fact there have always been two Americas, the first being the enslaved people and the indentured workers who worked to enrich an agricultural elite, and the second made up of landowners with the privilege of ownership. (p. 111)

Yet, we can detect an undercurrent of championship here, mostly demonstrated by the tenacious and humane actions of Thompson himself. Going Over Home had me cheering in one moment and angered the next. I was sorrowful and celebratory. After my initial emotions subsided and after I pondered on this text, I can offer without exaggeration that I believe this book can be mentioned in the same breath as Edward Abbey. This is not because it is an impassioned recitation of the tragedy of bad farm policy and rural racism. Rather, it is because Thompson tells his own selfless story woven through the tapestry of the human-induced entropy of the American rural scene. There’s more than a bit of Desert Solitaire here.

What Thompson discovers on his own quest is that his enthusiasm and idealism for farming on a small scale did not prepare him “to think about the realities of economic marginalization where deprivation, unlike simplicity, is not exactly something to celebrate.” (p. 66)

Partly motivated by his own family farm experiences in Virginia and by the writing of others, such as Henry David Thoreau, Thompson directs his own life in ways that feed his soul and enable him to speak “out against misguided American values.” (p. 53)

The narrative takes us along with a young Thompson working in support of a variety of rural social causes while on a trajectory to start his own small organic farm. Throughout his life, Thompson seemed to always keep one foot on his grandfather’s farm, and the experiences of his youth colored his actions as an adult. His desire to farm and his farming heritage are powerful motivators for Thompson. His admittedly limited perspective about farming, however, was clarified by harsh realities along his journey to the Jordan. He tells us:

If my agricultural romanticism was still breathing after seeing my own family’s farms come under fire, followed by witnessing how race and sharecropping had created a cast system in the Deep South, then my work in the heart of Central Appalachia was its coup de grace. (p. 105)

It’s as if he is living Abbey’s words that “sentiment without action is the ruin of the soul.” Thompson, or Tenacious-T as I think of him now, will gather no moss as he directs his actions in the Deep South, rural Appalachia, or even Guatemala.

Realizing he could do much good helping rural people through agency and education, Thompson embarked on a career organizing people, teaching them they had a voice to speak the truth about rural racism, marginalization, and government-endorsed land theft.

While working on the non-profit training farm of the Graham Center in North Carolina, Thompson realizes a hard truth:

Despite our minor successes, the most important lessons we learned collectively that year [1980-81] at the Center was that by focusing mainly on organic production, we had failed to address the root causes of the farm emergency surrounding us. (p.118)

When working with small farmers, Thompson understood both the value of organic farming and organic activism. Learning quickly what rural farmers could use, he wrote, “They needed family-farm-oriented laws, and their only hope was to learn how to advocate for their own needs. In short, they needed more help on how to raise hell than how to raise tomatoes.” (p. 119)

In his own farming venture, Thompson was able to scratch away at the disparities that existed in an unbalanced food system at his farmers’ market. They were early adopters of WIC coupons as well as providing discounts. Yet, he also acknowledges that it was one niche effort against the behemoths of food giants selling cheaper, but poorer quality, food to poor people. Even in the 1980s Thompson saw the co-opting of the idea of “organic” by large-scale producers:

Local farmers like me knew we had been outgunned when the first federal organic farming standards, mandated in 1990, paid no attention to farm size. Soon it was clear that through the argument of standardizing food alternatives, the big food lobbyists had succeeded in taking the words natural and organic out of the control of the small, local growers. (p. 169)

Through a litany of experiences and observations of rural injustice and some brave soul’s attempt to right wrongs, Going Over Home teaches us that the tragedies of rural America are endured by real people, real families, real land. By Thompson’s example, we can see that it is also real people who are the ones who will make a difference, not an unknown “them.”

Thompson, and his aptly named wife Hope, worked to build something good. They did. Yet, Thompson feels something wasn’t complete because it wasn’t a part of the idealistic vision he had for a farming family. He described his nuclear family as one “in need of a farming village.” Nine years after getting their farm loan, and literally regenerating life from death, the Thompsons sold their small farm and got deeper into the politics and ethics of agriculture and eventually moved to Guatemala.

A part of Thompson’s rural mindset is flavored by the example of the German farmers in the Mid-Atlantic region. They were some of the first farmers to resolve to free slaves and try to empower them to start their own farms. In the later 18th century, those belonging to the Franklin County Brethren declared slavery to be contrary to their faith and all vowed to release the slaves they owned and give them money and clothing.

Because “no one ever truly escapes industrial agriculture” we must realize that with each bite of food we take we should remember the suffering and loss upon which much of our food system is built. And maybe we should do something about these injustices that remain today. By writing his own interwoven story in the larger context of rural America, Thompson motivates us to refuse to stand for the pain and sorrow caused by policy, practice, and prejudice.

Going Over Home is not just for like-minded rural activists and advocates. Thompson’s book of tenacity should be read by every American in order to gain a broader perspective of our history and some inkling of why some things are the way they are. This is the way our history should be told. I wouldn’t be shocked to learn 20 years hence that, like Abbey’s Monkey Wrench Gang, Thompson’s book became a new generation’s call to action.