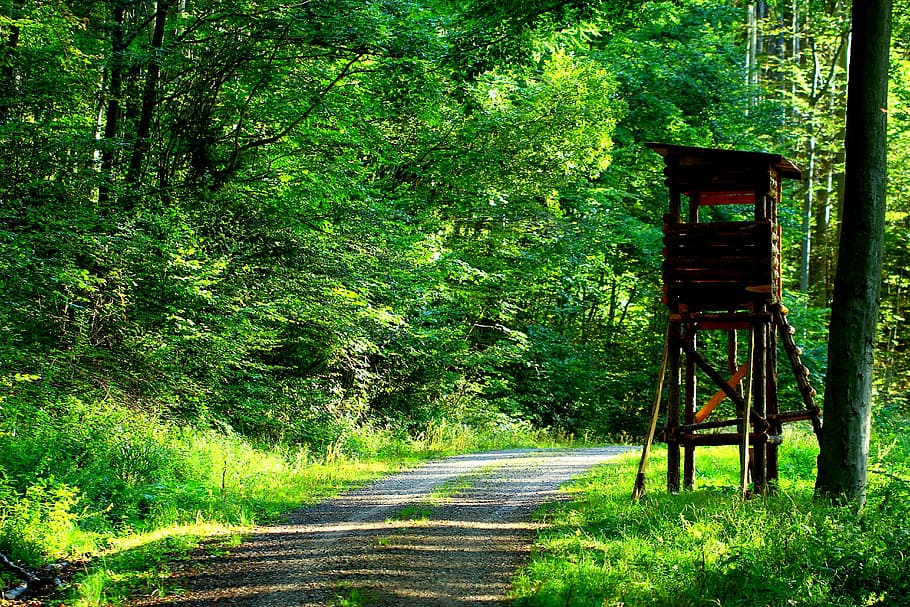 Waco, TX. I appreciate the sentences in which a writer lets himself veer off onto a wayward trail, digress to a topic that has caught his mind’s eye—or more often, his morality’s ire. These moments are properly called ‘rants,’ and I enjoy them because they often point to what a thinker is really contemplating. It is as if for a brief second one glimpses a thinker’s genuine point that pages of more measured prose evade from a sense of propriety.

I came across one such point when reading José Ortega y Gasset’s Meditations on Hunting. In perhaps the most complete philosophical treatment of sportive hunting, the Spaniard finds himself riled up at the thought of some English activists of his time advocating wildlife photography as an alternative to the usual conclusion to hunting, killing animals. To this alternative he shows nothing but contempt, calling it an “ultrasensitive tenderness” that thinks itself humane while missing the very end of hunting entirely, which is to escape in a sense from an otherwise uprooted humanity, to return to that trace of animality and kinship with the ways of the earth that humans once had, and just thereby to become more truly humane. One cannot hunt or thinking oneself hunting—returning to ‘nature’—without taking part in the very way of ‘nature’ so distasteful to the tenderhearted. A hunting trip concluding in a photograph might be enjoyable indeed, but it is not hunting, and human beings don’t earn any of the unique benefits of hunting therethrough. Photographs of creatures are pretty, and they might raise our awareness of the wild’s beauty. But they fail to get at the core of the hunt, for “the essence of sportive hunting is not raising the animal to the level of man, but something much more spiritual than that: a conscious and almost religious humbling of man which limits his superiority and lowers him toward the animal.”

One might dismiss such a rant as that of a mad hunter. But this is more than the ravings of a mad hunter; it is a glimpse into this mad hunter’s morality. The issue for him is not so much a logical incongruity between photography and hunting but the sham moralism underlying such a false equivalence. For what so impresses the Spaniard about hunting is its necessary moral ambiguity, and thus its demand for moral maturity. No true hunter can hunt without that tinge of guilt that comes with the final kill, even as one often ends more hunts disappointed from not getting that chance. (It is an indictment on our time that most facets of popular hunting culture rarely endorse or even mention this moral difficulty, consumed as they are with gadgetry and, what would only grieve Ortega y Gasset, the trend of posting pictures of kills on social media.) The act of hunting makes hunters guilty—and so it makes them moral. As it turns out, this religious humbling of man toward animal raises him further into the place of responsibility that distinguishes him from all other creatures.

On the other hand, those who would want to remove that fact of guilt in the hunt aim really to take away this responsibility. And to Ortega y Gasset, that is the mark of moral immaturity. What does such immaturity look like? Here, it looks like an absolute sureness regarding what should and shouldn’t be. In this case, the killing of a wild animal most assuredly should not be. Certainly, that is often true, as any soberminded hunter would agree—but is it always true? Like the well-fed suburbanite who gives no mind to the factory-farmed cow subjected to treatment unfit for living beings, the comfortable moralist never dwells on the question of whether killing an animal is right. Neither seems to allow the space for such contemplation, such discernment. And Ortega y Gasset shows no mercy to those who would not allow discernment: “that brutal sureness with regard to what is, absolutely or for the present, indiscernible represents a peculiar form of barbarism, nourished at the breasts of stupidity and petulance” (emphasis added).

Ortega y Gasset apologizes to his reader for such a “spontaneous outburst,” though he admits that “nothing in the universe irritates” him “so much as seeing people so sure of things where such sureness is impossible.” It seems here his true argument comes to light, and perhaps he shouldn’t apologize.

I take his point to extend to more than a defense of hunting by itself. See the following sentence: “The preoccupation with what should be is estimable only when the respect for what is has been exhausted.” There is much talk today about what should be, and according to Ortega y Gasset, such has arisen from the exhaustion of our respect for what is. What-is might as well be analogous to the tyrannical, to that which we think must be overthrown. Times of trouble often give that sense. For many on whatever side of the political spectrum, we live in a decadent society—in short, one too ineffective to do anything well but too effective to collapse and allow new possibilities. We feel trapped in what-is, and now that so many events of 2020 have brought all our decadence to a head, the tyranny of what-is bears down upon us more than ever.

Why then should we today listen to the indignance of a philosopher sometimes willing to call hunting the ultimate aristocratic sport? A Spanish professor with a hint of the aristocratic and the leisure to meditate on hunting should not have much to say to us. —But here we go again in our preoccupations with what should and should not be, which rule out genuine reflection on what-is. In fact, Ortega y Gasset shouldn’t be blamed for cushy ignorance of such times, thrown as he was, a proponent of liberal politics and humanism, into the midst of the Spanish Civil War, nine years of exile, and return to Spain only under the difficult weight of the Franco regime. In his life, he was no stranger to shifting tides and calamitous ruptures. Yet he, a defender of what he called the politics of magnanimity, considered what-is an ally, not an adversary. Perhaps we should hear his warning, then: “Next to the atrocity of the demagogues, the stupidity of the moralists, or their total absence, is the chief cause of the division that today afflicts the human community.”

Times are dire when moralism only manifests itself as stupidity, as that leads only to morality’s deeper decline. Moralism was either absent or stupid in Ortega y Gasset’s time, and I wonder if he might say the same in ours. We might then hear not only his warning about moralists but also his defense of what-is. What-is is so important because it is intractable, and it is given to us to discern, to weigh, and finally to respond. What-is does not ask if we would rather something else but simply gives itself to us. And without what-is, we are not response-able. In the course of a human history that has ever advanced away from what-is to a range of comfortable visions and options of things we might like to be, Ortega y Gasset considers activities like hunting to be reminders of what-is, ways we may fasten ourselves back to realities given to our ancestors and still given to us, if we would only take them. Hunting, like philosophy—and ultimately all of nature and all of what-is—thrusts brute actuality and its questions upon us, and it requires us to discern the indiscernible. Both philosophy and hunting demand what Ortega y Gasset calls “alertness,” which any hunter knows well. It is the kind of vision that must keep its eyes open to every least movement, stay fixed on everywhere and nowhere in particular, and be “ready to accept the fact that the solution might spring from the least foreseeable spot on the great rotundity of the horizon.”

But a grave election is approaching, and we have been living in years of great moral weight, as our quite serious daily media never fail to tell us, and now it is all coming to what appears a great climax. Perhaps now is not the season for Ortega y Gasset’s call to remain with the indiscernible, to always allow questions and never let ourselves be so sure of their answers, to remain alert and still, to wait for the time to come to us rather than commit to the times. Perhaps such counsel is as out of season as the sport of hunting, or the vocation of thinking.

Meat in Due Season