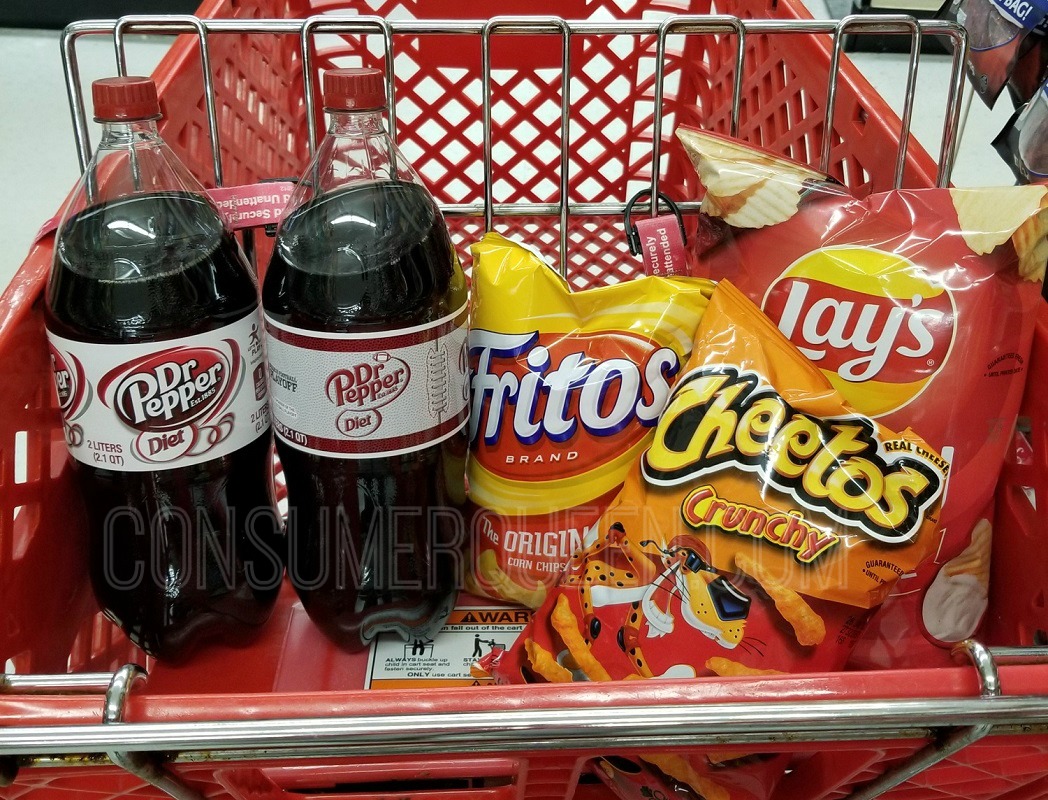 Saint John, New Brunswick. I’m convinced that Canada is one of the best places in the world to live. We have a good standard of living (in fact, Canada was rated to have the best quality of life) , one generally feels safe, we have a beautiful landscape that changes with each of the four seasons, and the cultural mosaic that makes up Canada is truly wonderful. Plus, maple syrup, poutine, and stuff like that.

When I think of poverty, the images that rise to mind feature huts in Haiti with shirtless children spilling out of them, or perhaps pictures of war-torn streets in the Middle East. In a Canadian context, poverty looks like the homeless man sitting on a milk crate outside of the subway station. He is bundled up on a chilly morning, smiling with a toothy grin and sparkling eyes, rattling his large coffee cup full of change. I know he is cold, and that he’s suffered, but I also know that he could afford his pack of cigarettes, that he has a social assistance cheque coming, and that he has a Starbucks card, so he is getting free refills on his coffee for the day.

When I was living in Toronto, I walked around downtown a lot. I was a graduate student without much money, but my wife and I would hike from café to café, covering kilometres, spending the day exploring. We could fill a Saturday with coffee and lunch for $20 between the two of us. And as we wandered around Yorkville, down into the Annex and through Little Italy, we’d see these poor people at street corners sprinkled between million-dollar town houses and glitzy designer shops. I didn’t know many of them well, though I shared supper with some of them on Sunday nights at our parish’s gymnasium, where they’d sleep during the winter months to stay out of the cold.

Since I’ve moved to Saint John, New Brunswick, and have begun ministering in a neighbourhood that historically sees more generational poverty, some of my perception of poverty in Canada has changed. Individuals on social assistance live on $697 a month. Rent, groceries, hygiene products, transportation, etc. all has to come from that, and the difficulty of making ends meet is compounded by the fact that many of those who are most in need of social assistance can be bringing with them some kind of addiction that is often quite expensive. While it’s true that there are subsidized apartments available, and many local churches and charities offer food banks or meal programs, the struggle for survival is quite real.

The problem, however, is not scarcity of employment. There are plenty of jobs around here, especially in entry level positions. More often than not what keeps people in poverty are the stereotypical personas of impoverishment that they have received and that they project back onto the world. Addiction has a way of aging the face, and the stresses of finding nutritional meals tend to press people into a certain mold. Couple this with the difficulty of putting together a presentable wardrobe for the workplace on a shoestring budget, and its easy to see that though jobs are available, most people stuck in the cycle of generational poverty are not the kind of people employers are looking to hire.

All of this is fairly abstract, however. Let me give you a more concrete example of the kind lifestyle I am describing:

There is a budget grocery store in town that is one of the cheaper places to shop. The produce can be hit or miss when it comes to quality, but even with my quite decent pay cheque I shop for most items there. Not long before the holidays this past year, I ran out one evening to pick up some milk. I was standing in line behind a couple of men who were very likely on social assistance. They were both pleasant enough but were visibly rougher looking—stained, oversized clothes, hair cuts long overdue, missing teeth, etc. One of the guys was purchasing about four generic bags of chips and a few two litre bottles of generic soda that cost around a dollar an item. I listened to the two men talk as they waited in line. One man was slightly older; he looked to be in his thirties, wearing an oversized toque and square glasses. The younger one, who was wearing a faded red jacket, pointing to the bags of chips, said, “Man, your kids are going to love you for this! They’re going to be so happy.”

His friend, the father, responded, “Yeah, well, it’s almost Christmas, they are going to have a great time this weekend!”

The other shot back, “It’s like a feast: So much pop and chips!”

The cashier called them forward, and the father in the toque took his hands out of his coat pocket with change that had been neatly piled, a handful of quarters, and handful of dimes. “This should be right,” he said.

The lady at the cash register counted the change slowly, and the line forming behind me craned their necks to see what was holding up them up. “You still owe me 25 cents,” she said.

The father looked perplexed and dug around in his pocket, muttering something like “I thought this would be enough,” though in a few seconds, he pulled out the missing quarter.

“I knew it,” he said, “that’s my coffee money for the week!” He smiled brightly.

The men packed their bags and were off.

While I was standing behind these men, I watched the one struggling when he was looking for his extra 25 cents. I thought about offering to pay for their groceries, and I was struck at the same time with the thought that this might humiliate a dad who had saved his “spending” money for the week (somewhere under $10) and was using it to treat his kids with generic potato chips and soda. For most people with a middle-class income this would be an easy impulse buy, but for him it meant a lot. He was deeply proud of this, and I didn’t want to threaten that.

I certainly don’t know this man’s full story, but as I was reflecting afterward about the kind of sacrifice this was for him, I imagined the real joy it would bring his children and the beauty of his gesture of love toward them. I am a priest, and I was reminded of Jesus’s counsel that it is hard for a rich man to enter the kingdom of heaven (Matt. 19:23). Perhaps this poor family was close to heaven’s joy.

This is the everyday, wearing poverty that many Canadians experience. It’s something we should be trying to alleviate, to bring opportunities for meaningful work, but we should remind ourselves too that the poor do not need our pity. There is nothing morally wrong with being poor, and the stigmatization that affects the poor probably only adds more to their burden. To have little does not make someone less than human, but to treat others in this way is inhumane.