Front Porch Republic
Home Articles The Nightstand Dedication: In Praise of the Long-Haulers 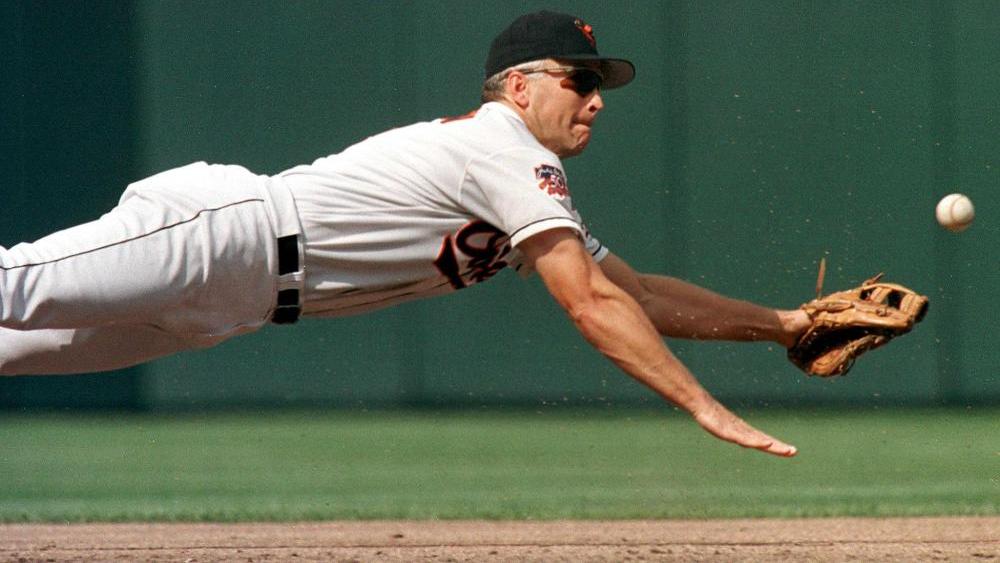 South Bend IN. Almost exactly four years ago, I got an email out of the blue from one Pete Davis, a law student who had been browsing the Solidarity Hall website and liked our vaguely third-way, bookish way of seeing things. “Ever thought about a podcast?” he generously inquired. Sure enough, a podcast ensued.

The year following (2018), Pete graduated from Harvard Law School and was selected to give the commencement address. He took about eight minutes to offer a beautifully delivered reflection on liquid modernity—and how it should be resisted. Since then the address—which was about the ironic predicament of endlessly browsing Netflix, unable to choose—has received an astronomical 30 million views on Facebook.

Pete’s ruminations finally caught the eye of a book editor, and the result is Dedicated: The Case for Commitment an Age of Infinite Browsing.

NB: As the reader might detect, I am a personal friend of Pete’s so I won’t pretend critical impartiality about his excellent new book. But I may be able to offer an insider’s take, knowing a bit of Pete’s personal story. I’ll try to make it gossipy.

Pete is the author of another book which appeared in late 2017, amidst the celebration of Harvard Law School’s 200th anniversary. It was entitled Our Bicentennial Crisis: A Call to Action for Harvard Law School’s Public Interest Mission. This was my first clue that my younger friend had already developed a knack for using his place of privilege as a platform to administer carefully-plotted electric shocks to our entrenched systems.

In this case his target—confronted precisely amidst the festive, self-congratulatory garden parties of its bicentennial!—was the eminent law school’s obliviousness to the crisis of the average American’s exclusion from the criminal justice, civil justice, and political systems. Pete chose this very public moment to deliver his very public, well-researched J’accuse.

Over Pete’s shoulder, literally at times, was the figure of Ralph Nader, whom I learned was a family friend, a Harvard Law grad, and a sometime employer of Pete’s. I speculate it was Nader who inspired Pete to begin his interviewing and research for his call-to-action document, starting from the moment he walked in the door at HLS.

To compile such a report while a full-time law student at a very demanding institution calls for dedication, of course. Moreover Pete’s report—with its twelve final and un-dodgeable recommendations for reform–landed not in a narrowly confrontational style but instead with the full collaboration of numerous law school faculty, alumni, and observers. I’ve no doubt there’s still some smoke in the air around Harvard Square.

And now to Dedicated, which is likewise an effort of brilliant subversion; the target this time (in my view, at least) being that bloated section of Barnes & Noble called “Self-Help,” the category into which the publishing world’s cretinous marketing system would inevitably thrust such a literary non-fiction, essayistic offering.

Though he nowhere makes the claim, the book is not only something other than self-help, it is a broadside (perhaps my language is a bit too percussive here) urging the reader, “Get over yourself—that’s part of your problem!”

Throughout, Pete lauds the “long-haulers,” people who long ago ignored the chorus which urges our younger people to “keep your options open,” and to keep building up for your Main Chance in life, the payoff after all that meritocratic, sweaty ladder-climbing.

Near the beginning he quotes the old Onion headline: “Somebody Should Do Something about All the Problems.” He comments, “I wrote this book because there is no ‘somebody’ but us. If we cannot become a more dedicated people—if we cannot master, collectively, the slow work of cultivating relationships—‘all the problems’ will keep piling up.” The greater risk, in the author’s view is neither a foreign invader or a domestic demagogue. Our end is likely to come “from something far less dramatic: our failure to sustain the work.”

The book amounts to an anthology—based on some fifty-plus interviews–of local heroes and their causes, drawn from a wide spectrum. Readers encounter not only names familiar here on the Porch—Wendell Berry, Bill Kauffmann, Mark Mitchell, Gracy Olmstead, Jeff Bilbro—but people Pete has met personally—Sr. Helen Prejean, Cornel West (Pete was once his TA), Roberto Mangabeira Unger (a mentor), and Robert Putnam (whose career and influence Pete and his documentarian sister Rebecca are capturing in a doc film), to mention a few of the more eminent ones.

(For readers here, I might add that Pete and I met up at the 2019 FPR conference in Louisville where I took delight in watching his surprise at finding progressives, distributists, and paleocons, all rubbing up amiably against each other.)

Long-haulers, all of them. We Berryites might call them stickers rather than boomers. They–and their circles of influence–are the sources of the new communities of practice we badly need. They don’t take on “all the problems.” Instead, they choose to become the tree-planters of our future forests.

Finally, Pete’s investigation of “the counterculture of commitment” includes a tour through the different roles we might take on as citizens, patriots, builders, stewards, artisans, and (beautifully enough) companions.

In so doing, Pete argues against our various fears—of regret (over a wrong decision), of association (“I’ve joined the Wrong Group!”), of missing out (which prevents us from reaching what he calls the “joy of depth”).

I plan to give copies of the book to all three of my twenty-something daughters. I think my oldest will like it because she’s already happily dedicated: to her career as a social worker with the homeless in San Diego. My middle daughter is about to graduate from college and is thus poised to move out of infinite browsing mode—toward what, she’s not sure.

And my youngest is a college freshman, and thus likely to appreciate Pete’s acknowledgement that at her age she may well want to keep her options open for awhile. Thanks to Pete, she’s got some good advice about choosing what comes next and becoming a long-hauler herself.

Life and Death in the Forest: A Review of Finding the Mother Tree