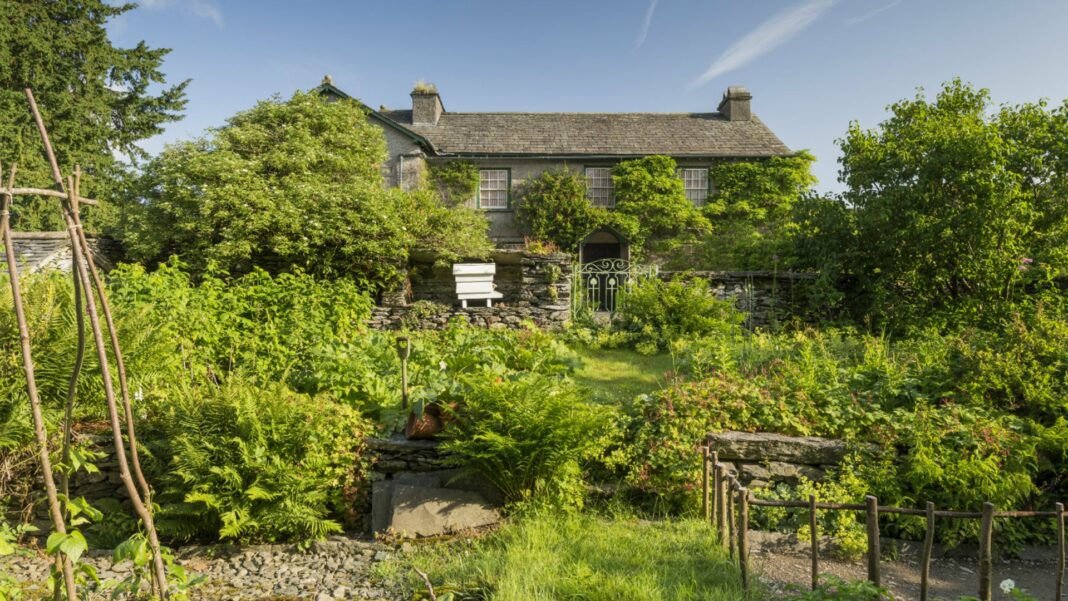 Durham, NC. This book is better than one might have expected given that Michael Knowles’ previous book was a bunch of blank pages entitled Reasons to Vote for Democrats. Readers might come to expect another cheap culture-war gesture in Knowles’ current book, Speechless: Controlling Words, Controlling Minds. After all, Speechless is one of many entries in what has become its own publishing category: the conservative jeremiad. There seems to be quite the market for books which list outrageous behavior by leading figures (past and present) on the left—the more outrageous the better—and ties it all together with warnings of the perils which the political left poses to the country. And indeed, much of Speechless should be familiar to those who have read conservative polemics before. We again meet Antonio Gramsci, the influential communist theorist who explained how Marxists can infiltrate the culture. We encounter our old friend Herbert Marcuse, who believed in tolerating left-wing violation of tradition while being intolerant of right-wing traditionalism. We walk over the battlefields of the War on Christmas. We don our masks and go inside the controversy over the government’s Covid response. We log on to the censorship campaign waged by Internet giants throughout their very broad areas of influence. And so forth.

Knowles’ “value-added,” where he goes beyond what could be learned through some other conservative jeremiad, is his critique of the whole Punch-and-Judy show which passes for left/right cultural conflict nowadays. Knowles steps back and looks at the overall scene and the way a typical left/right battle goes: the woke/PC crowd puts forward a substantive, thorough (if internally incoherent) vision of society, seeking to control—and once in control to transform—education, the media, employment, and to make a long story short, public policy in general. In Knowles’ account, conservatives, or as Knowles calls them, “dithering conservatives” (91), respond to this aggression by appealing purely to procedural principles, free-expression purism, and “piddling pleas for ‘intellectual diversity’” (95). These conservatives “focus on form to the exclusion of substance” (235).

Knowles says conservatives used to uphold traditionalist standards of behavior and speech, enforced by social and governmental sanctions. “Free speech cannot be an open plain; nor can it be a jungle; it must be a delicately manicured garden” (40). There will always be standards—either the traditional standards of the conservatives or the radical new standards of the left. But conservatives ignore this reality, and instead embrace a “skeptical liberalism” of endless debate over first principles.

Knowles describes the dynamic as “the marriage of right-wing permissiveness with left-wing decadence.” When the PC crowd proposes to purge right-wing dissent from the universities, conservatives reply with appeals to academic freedom. When the woke tech corporations censor critics of the new morality, conservatives call for an end to big-tech censorship. Let the best side win in an impartial competition between traditionalist ideas and new radical ideas, proclaim “gullible” conservatives. But “we cannot rest easy in the belief that the good, the true, and the beautiful will necessarily win out in the ‘free marketplace of ideas’ when the radicals regulate the market to subsidize the wicked, the false, and the ugly” (96). “The old standards never stood a chance” in the face of this perverse left/right dynamic (230). “Right-wing libertines erase a bygone, halcyon era when conservatives had standards and defended them” (143). Now the left-right debate puts forward “a false dichotomy between accepting radical new standards or abandoning standards altogether” (81).

In the academic-freedom debate, for example, conservative icon William F. Buckley used to dismiss academic freedom as a “superstition” and called for universities to teach and enforce traditional values and behavior. Now the universities teach and enforce untraditional values and behavior, and Buckley’s conservative successors merely call for an open debate between supporters and opponents of traditional values, while a permissive sexual atmosphere is proclaimed on campus (combined in practice with a “new Puritanism,” since standards will end up being imposed one way or another).

Knowles gives some specific examples of standards which conservatives supported in presumably “halcyon” days. Unfortunately, one example is distorted in an unduly truncated summary. It is true, as Knowles says, that Governor William Bradford of the Plymouth colony banished one Thomas Morton who had written some naughty poems. But Knowles makes it look as if was the naughty poems alone which got Morton banished. As described by Bradford in an account Knowles uses as a source, Morton set up a non-pious community near Plymouth called Merry Mount. Here there was drinking, Maypole-dancing, and luring away of servants from households in the area. Morton also sold guns to Native Americans, which Bradford deemed an even worse offense than the maypole-dancing. (Morton’s version of events can be found here).

Another example given by Knowles of conservative-enforced standards is the Smith Act, a federal law banning (in relevant part) the teaching that the government ought to be overthrown by force. Most famously, the Smith Act was invoked against leaders of the Soviet-aligned Communist Party, USA, who were convicted for encouraging advocacy of subversive violence. Knowles also praises the Hollywood blacklist, where the movie industry (comparable in influence to modern social-media companies) took cues from the government as to who should be frozen out of employment on account of Communist associations.

The last two examples—and this may be Knowles’ point—show an example of bipartisanship and ideological cooperation, in that they represented cooperation between conservatives and the anticommunist liberals who largely ran things in Washington and Hollywood. Knowles cites bipartisan support for the Child Online Protection Act in 1998 as an example of how even many on the left used to uphold traditional standards, only two decades ago. Certainly, Knowles wants to ban pornography under the obscenity laws.

If PC standards were replaced with what Knowles invokes as conservative standards from “halcyon” days, would local communities be more autonomous and self-reliant? While Knowles does not specifically engage with this issue, we can certainly say that the PC movement is less likely than its opponents to leave local communities alone. The PC vision is totalizing, to be imposed throughout the country (at minimum). Getting out of the Punch-and-Judy show of ideological combat—a consummation devoutly to be wished—would not be an option if the PC folks get their way. Their way is to thoroughly win the culture war, not to transcend it. So those who would impose the PC vision on the whole of society ought to be opposed. But this should not preclude local communities from appropriating good ideas from any source, even supposedly left-wing sources. Fortunately, not all leftists are Gramscians who want to conquer the entire culture.

Knowles would be more likely than the PC cohorts to listen to pleas for localism, though perhaps he would be less likely to listen to pleas from more left-wing communities. His literal invocation of a “halcyon” prior era opens him to charges that he wants to forcibly rebuild a past regime with the abuses as well as the good aspects restored. If we specifically acknowledge that there was no past Eden beyond Eden itself, it might be possible to come up with a more pragmatic response to the modern abuses Knowles identifies, opposing radical deformation of the culture at the national level while making more room for experiments at the local level.

Fidelity to the Truth in an Illiberal Time, on Rod Dreher’s...

Why I Hope Westboro Baptist Church, the ACLU, and Dahlia Lithwick...