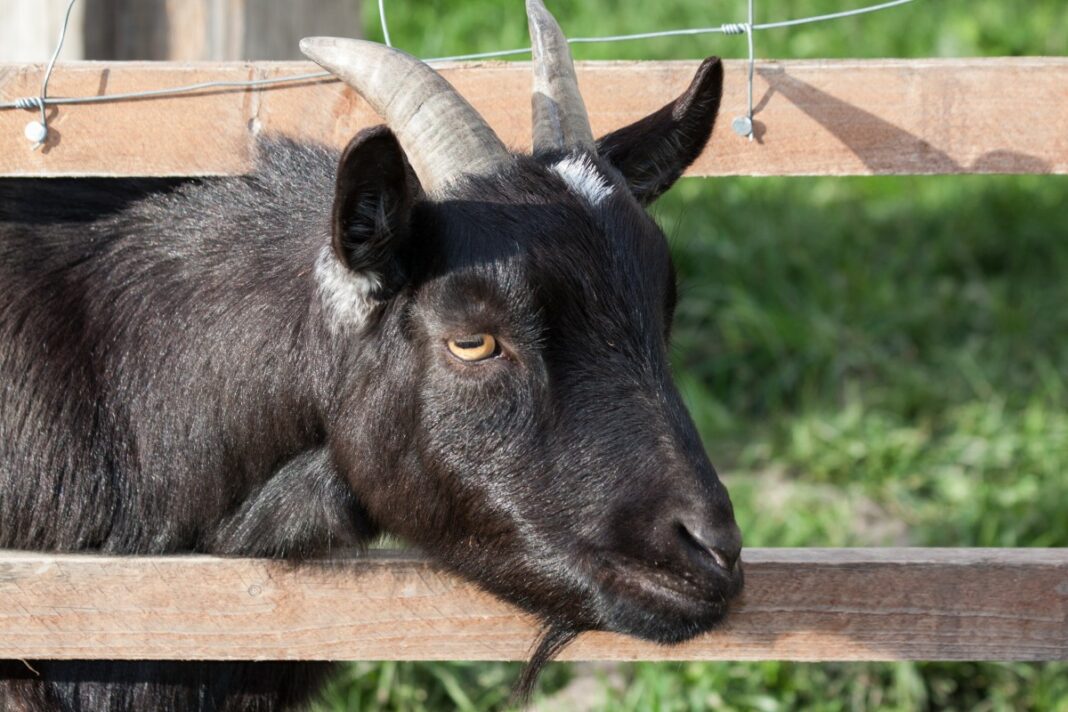 Carrollton, GA. During the height of COVID-19 pandemic in 2020, Zehu Ze (“That’s It”), the Israeli equivalent of Saturday Night Live, came back on air for the first time in over two decades for a special season, aiming to provide much-needed comic relief during a difficult time. Many of the jokes revolved around the contradictory advice, government policies, and individual reactions related to the pandemic. For example: “Moni Moshonov reprised his Babah Buba character, an exaggerated Mizrachi rabbi who drinks sanitizing gel instead of arak.” But as in the show’s past, there was plenty of room for political satire as well, and that satire has useful insights for us to consider in the context of the American political climate.

In one particularly biting skit, the audience is introduced to a petting zoo where three unnamed recently elected ministers are presented to the public. Looking utterly pitiful, they sit corralled in an enclosure, making sad mooing and grunting noises at the audience.

A spokeswoman explains the rationale for this initiative: public approval for recently elected politicians has been sorely lacking, and this has been terrible for their self-esteem and self-worth. This petting zoo offers an invaluable opportunity for the public to see the politicians up close as snuggly, adorable, and just much more lovable than the voters had previously imagined them to be. This initiative is just what the public needs to understand that the politicians really are just regular people. They need our approval and affection just as much as we need their efficiency at their jobs.

Except this doesn’t quite work out in practice. When a visitor stops by to see the animal-politicians on display and pet them, the visit quickly turns chaotic, as the “animals” steal the sandwich that he was eating straight out of his hands, and grab money out of his pockets. When the outraged visitor accuses them of being “parasites,” the angered politicians swarm. At the end of the skit, we see the beat-up visitor limping away forlorn, complaining that he really didn’t enjoy his time at the zoo. So much for gaining a new appreciation of one’s elected officials.

The sobering message that comes through the skit is that in this ever-changing world, politicians remain the savage enemy of the civilized regular citizen. Politics and politicians, in other words, are a sort of unchanging primordial evil, sometimes explicitly compared to the cockroaches and scorpions that crawled out of the prehistoric slime eons ago. The public is not entirely certain that this evil is necessary, but here it is, indestructible since time immemorial. And like the cockroaches that survived Chernobyl, politicians seem certain to persist when all other lifeforms disappear.

But this idea of seeing politicians as utterly self-interested, parasitical, and less than human is nothing new or unique to Israel. The perception of elected officials by the public in the US is possibly even more negative. The approval rating for Congress was at a measly 18% in January of this year. Indeed, public trust in government has been extremely low for all of the twenty-first century so far, and has only rarely hit above 50% since the days of Nixon. And this uneasy relationship between the people and the government is the historic norm.

Since the days of Aristotle, if not before, the relationship of the governed with their governing authorities, whatever the form of government, has been described as a contract. This notion has only gained further traction in the modern world, with such Enlightenment luminaries as Locke and Hobbes developing their own theories about the ideal nature of such contracts.

Zehu Ze picks up on the unease at the heart of such debates, raising important contractual questions that are no less relevant for those of us living and voting in the US than in Israel. What are the obligations of elected politicians to their constituents in this fractured political landscape? And, on the flip side, what are the obligations of members of the public to their elected government representatives? Both questions are surprisingly difficult to answer. But then, as the proliferation of treatises and books on the topic across the world over the past two and a half millennia suggests, these questions have never been resolved to everyone’s satisfaction.

To be fair, we think and talk much more about the side of the bargain or contract that we expect our elected office-holders to fulfill—at the very least, the platform of a politician could be seen as a sort of promise, even as campaigning promises are notoriously unreliable. But Zehu Ze reminds us that sometimes politicians expect something of us too. Particularly jarring is the admission here of politicians’ desire for love and affection from members of the public.

If this kind of language makes us queasy, it is for good reason. If we think of the relationship between the public and elected officials as a sort of contract–whether our specific definition of the nature of that contract is shaped more by Aristotle or Locke or Hobbes or even Rawls–ratified by the process of voting and then accepting the official results of an election, love is excessive and inappropriate to expect here. Such language, rather, belongs in another, more intimate contract-based relationship than that between politicians and voters, no matter how much a candidate may promise to care about his constituents.

The language of love has historically been specific to the marriage contract, as exemplified most often today by the marriage vows. This is no regular contract, however, because it is also a covenant, with all the attendant theological implications. Only in speaking to the one we take in marriage can and should we make that otherwise extravagant promise to love unconditionally until death. But even this contract, in which affection so much more naturally belongs than in the social contract of politicians and their constituents, is never going to be perfectly fulfilled. Sinners, after all, are unable to keep their promises perfectly on this side of Heaven, although we do get to look forward to the perfect marriage of the Lamb with the Church.

Still, the guaranteed imperfection of even the one earthly contract in which love and affection belong in the here-and-now provides added insight for our feelings vis-à-vis elected officials. What if our expectations of politicians whom we mock or despise are simply unrealistic and guided by the standards of this world? The faith of some regular Americans in their ability to achieve social reform already amazed de Tocqueville in the 1830s. But this mindset, flowing so naturally from the much-lauded Protestant work ethic, lulls us into this optimistic feeling that somehow we can just muscle our way to a perfect solution or compromise, if only we work hard. If only we just elected the “right” people, whatever that means, surely we could fix this mess? But, in the process, such deluded thinking rejects the standards of the gospel, by which nothing here could ever be perfect.

In his Politics of the Cross: A Christian Alternative to Partisanship, my favorite American historian argued that politics will always frustrate us, because no political party or politician here on earth could ever fully follow God. Living in an oppressive empire whose political leaders had no qualms brutalizing their bodies and souls in myriad ways, both the Jews and the early Christians would have heartily agreed. And we would do well to heed the early Christians’ assurance in the midst of political and other frustrations, that we are here merely as pilgrims.

Yes, we do not have to love our politicians. But we should not hate them either. Instead, we need to orient our hearts to love a kingdom that is greater, one whose ruler is the only one capable of surrounding us with his own perfect love. As Augustine confidently stated at the end of his City of God, “There we shall rest and see, see and love, love and praise.” And in that glorious city, politics shall be no more.

Take to the Land: A Strategy for Third Parties