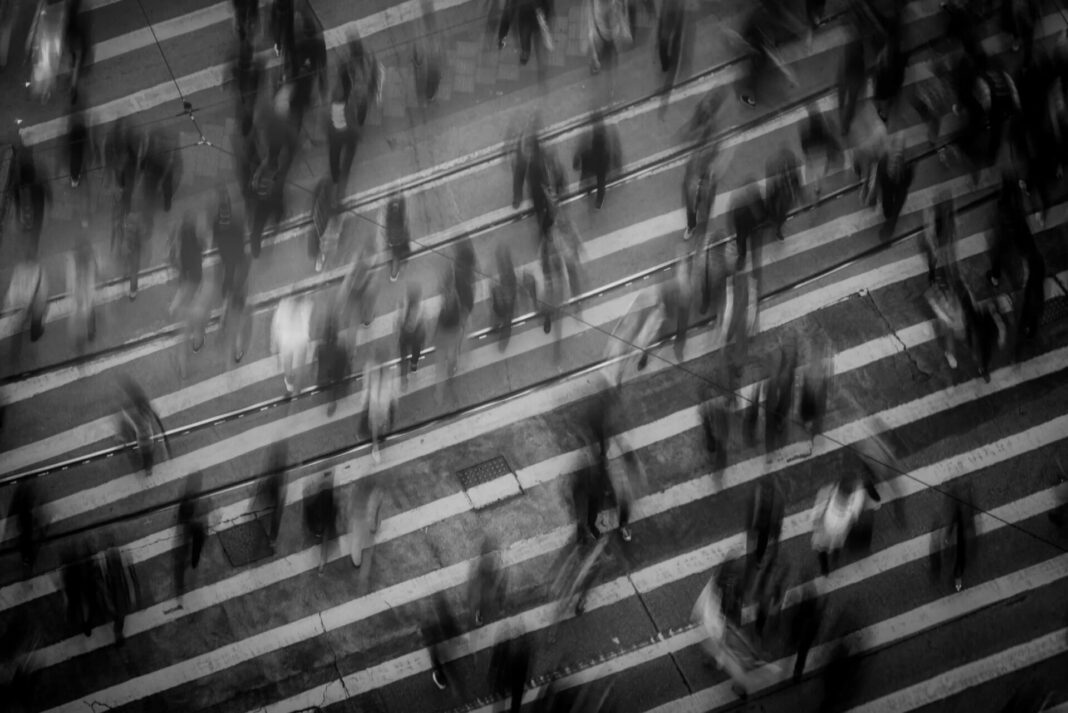 David E. Bernstein is a libertarian law professor who currently teaches at the Antonin Scalia Law School at George Mason University. His new book approaches the whole “affirmative action” debate from a new angle, beyond the well-rehearsed theoretical arguments.

These questions arose under the “traditional” system of racial preferences that operated for much of American history: legal preference for white people. Who got the privilege associated with that white racial status? How to decide who was white, and who was another race, or sufficiently mixed-race as not to qualify as white? There was no central race bureau as in apartheid South Africa, so courts and officials had to rely on various rules, like a person’s acceptance in a particular racial community, their proportion of nonwhite “blood” (was “one drop” enough to deny white status?), and so on. The categories, then as now, tended to be fairly arbitrary.

In their newest incarnation, American racial preferences are advertised to the public as compensating for prior pro-white discrimination and promoting racial diversity. Problems of definition persist under the new order of things, however. There is still no central race bureau, but there is no shortage of guidelines and administrative decisions trying to find the boundaries between preferred races and non-preferred ones.

Alas, local communities are quite capable of practicing racial discrimination without prompting from central authorities. Classified has some examples of local governments coming up with their own racial definitions. Yet most of the rules and precedents about racial classification tend to come from the federal level. Bernstein’s book focuses on the racial classification systems the US government has used and highlights their shortcomings.

Bernstein is sympathetic, at least somewhat, to racial preferences on behalf of the descendants of people who were enslaved in America. There’s a new acronym – ADOS, or American Descendants of Slaves, more properly rendered as descendants of American slaves, since I don’t think anyone would be amused if European-Americans whose ancestors were slaves in Europe or the Turkish lands, etc., should claim this status.

While plenty of racial groups have experienced discrimination – think, for instance, of immigrants from Ireland or China – its brunt fell on blacks who were enslaved and on their descendants. If modern racial preferences had been limited to ADOS people, Bernstein would have less of a problem with such policies. Though even here, I would suppose, there would be problems of classification. (We hear of “the sons of former slaves and the sons of former slave owners,” but the awkward truth is that many Americans are the descendants of both slaves and slave owners.)

But most of Bernstein’s analysis focuses on how racial preferences have metastasized beyond the intuitively appealing ADOS category. Much of the book’s discussion relates to federal bureaucratic and political maneuvering in the 1970s to draw up a broad definition of preferred races for the purposes of, say, government-employment preferences, Small Business Administration loans, and hiring practices of federal contractors and of business in general.

One fairly uniform ruling was that black immigrants who came to this country after 1965 from Africa or the Caribbean, plus their descendants, get the same preferences as American descendants of slaves.

Even more contentious policy areas included whether some white ethnic groups who had traditionally received the short end of the stick as immigrants should be in the favored, nonwhite category. Answer: No, they’re just white.

Even more confusing is the question of who is Hispanic, a question which seemed to take up a lot of attention among decisionmakers from the 1970s to today. The Hispanic category (at least as of the time the book came out – racial policy is evolving under the Biden administration) is deemed an “ethnicity” (national origin category) rather than a “race,” a confusing distinction in itself. It means that descendants of Spaniards get preferences even if they are white, although the purpose of this category was presumably to help nonwhites of Latin American origin. And while descendants of Spaniards qualify, people with Portuguese ancestors don’t fit in the Hispanic category, which means Brazilian-Americans get treated differently, and often less favorably, than other Americans of Latin ancestry.

Another delicate issue (actually they’re all delicate issues) involves family policy regarding Native Americans (whom the law sometimes describes as Indians). Congress was understandably indignant at the history of Native American children being arbitrarily taken from their parents and placed with white families. To Bernstein, Congress’ reaction has swung in the other direction. Bernstein says that in abuse cases which would lead non-Native-American parents to lose their children, cases involving Native Americans are more difficult, with more likelihood of the children remaining in abusive homes. Such issues relate also to what Bernstein argues is a highly broad definition of Native Americans.

Another quirk at the time of the book’s publication (again, the Biden Administration is considering a change) is that people of Middle Eastern or North African origin are considered white. This goes back to the days when naturalization was limited to whites, and Mideasterners and North Africans were admitted to the valuable white category. Now that the white category is less valuable, some activists want a MENA (Middle Eastern and North African) category which may prepare the way for another group of affirmative-action beneficiaries.

Another category of questions relates to medical research: your genetics can lead sometimes to different health outcomes and different reactions to medicine, but medical studies are straitjacketed by politically designed racial categories in studying health differences. Bernstein argues that distinctions in group outcomes should be based on more scientifically valid classifications.

And should these various systems prevent people from “passing” as a different race than their own in order to get some government benefit (like an SBA loan, to take a common example)? Do we automatically accept the person’s self-identification? Government bodies have in many cases second-guessed a person’s self-identification, applying standards like a person’s cultural association with the race in question or an examination into ancestry—and soon perhaps they’ll use DNA tests, who knows?

Since the book generally frowns on official race distinctions as arbitrary, some critics will of course say the book is racist, under the new upside-down interpretation of the term. But the reader should be grateful to Bernstein for doing a pathbreaking study of the details of how racial categories and preferences work in practice. The system we have now isn’t working, and we need a frank public discussion of other possibilities.

Marilynne Robinson’s Jack and the Need to be Forgiven