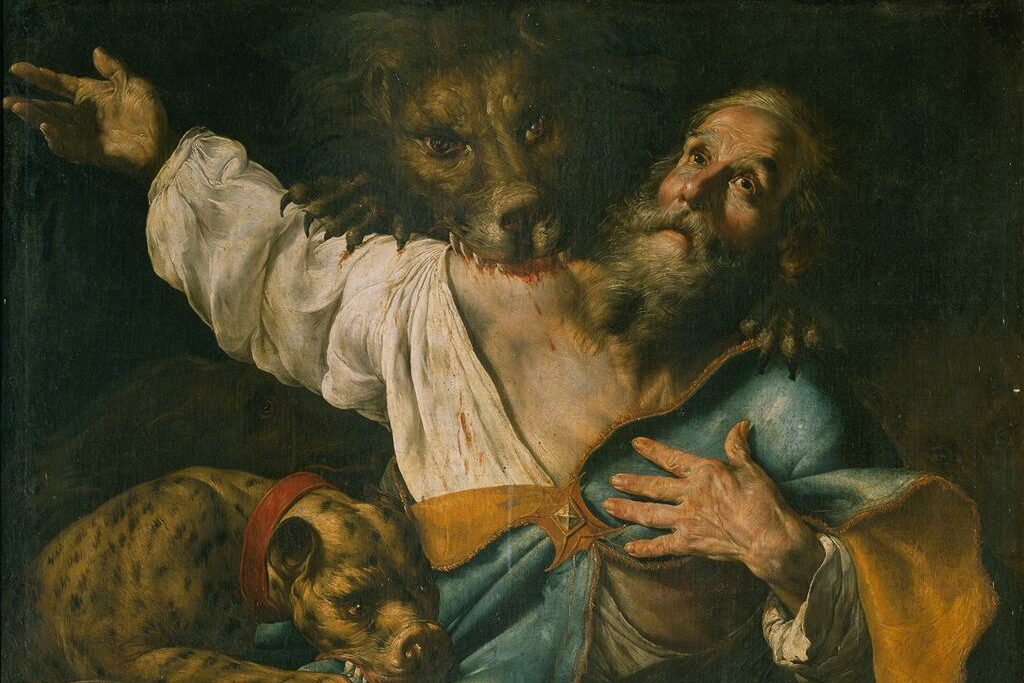 Abilene, TX. It has become a trend, bordering on a cliché, to use the language of “options” when discussing Christians and politics in America. The term doesn’t refer to a choice of candidates or policies. It’s meant to capture overall political visions, comprehensive modes of engagement. Every option is a response to a perceived problem; the question is whether any of them goes to the heart of the problem with Christian politics today.

The most famous of these is called the Benedict Option. Associated with Rod Dreher, blogger at The American Conservative, the “BenOp” sees in the decadence of the ex-Christian West an existential threat to the integrity of the faith. The solution: a massive shift of priorities. By disinvesting time, money, and energy from national politics and culture, Christians can reinvest those finite resources in the local Christian community, thereby enriching and deepening the inner life of the parish as well as the family (which, in the words of the Catholic Catechism, is “the domestic church”).

But that’s not the only option on offer. Another takes the name of Daniel, after the Jewish exile in Babylon whose story is found in the Hebrew scriptures. Like his predecessor Joseph, in Egypt, Daniel makes himself useful to the imperial authorities, even though he is a captive held under unjust conditions. Without compromising his principles, then, Daniel is a model of reasonable compromise: he works within the structures of government as they are in order to “seek the peace of the city,” that is, to benefit both God’s people and one’s neighbors. If St. Benedict stands for monastic retreat, Daniel stands for urban renewal.

Here’s a third option; its namesake is Solomon, the great king of Israel who built a temple for the Lord in Jerusalem. This approach sees church and state as integral partners. Because human beings are essentially spiritual creatures, always and everywhere defined by the search for meaning and embodying that search in rituals of prayer and worship, this view sees the privatization of religion as a grave error. For not only does the liberal order banish from the public square a fundamental feature of human experience. It robs the authorities of the very thing they need in order to govern justly: confident knowledge of the goods and ends of human life. Without a vision of the ultimate good, how can we serve the common good?

Each of these options has precedent in Christian tradition. Nor are they the only ones. It turns out that Christians are not united in their approach to politics. The conversation is an ongoing one; indeed it is unfinished by definition.

There is a problem with Christian politics today, but it isn’t any of these options, or the fierce debates surrounding them. It isn’t this or that policy that Christians are in general for or against. In democratic politics, it’s just as legitimate for Christians as for any other group to advocate with passion, even granting that such passion regularly generates outlandish behavior and outsize rhetoric. That comes with the territory; it is the inevitable spillover from democratic give-and-take.

Is the problem the desire to win? Not at all. Who among us cares about the common good but doesn’t want to win? If you think your platform or candidate would make the world a better place – whether you are conservative or progressive, libertarian or socialist – you should want to win. The will to lose betrays a lack of confidence in your own proposals.

Christians, of all people, should know this best. The bedrock of Christian faith is the resurrection of Jesus from the dead. Jesus died in faithfulness to the will of God, in trust that God would be faithful to him. Jesus’s followers imitated his example, suffering and dying as martyrs in the decades and centuries following his crucifixion. The early church writer Tertullian’s remark that the blood of the martyrs is the seed of the church was apt, not because martyrdom cultivated a besieged victim mentality, but because onlookers understood that only a supernatural faith could animate the willingness to die – to lose – without certain knowledge of one’s death meaning or changing anything. One could only trust God. And so one entrusted God with one’s own life.

When I consider the options for Christian politics today, therefore, I think of another saint from Christian history. His name was Ignatius. About eighty years after Jesus’s crucifixion, he was arrested and transported from modern-day Syria to Rome in order to be executed there by the authorities. As he traveled in chains, he wrote seven letters to Christian communities in major cities across the empire.

In these letters Bishop Ignatius does not complain of his predicament. He does not call upon supporters to march against his treatment. He takes for granted that some things are worth dying for. Which is to say, he knew that sometimes losing is more important than winning. As St. Paul had written just a few decades earlier, himself in Roman chains, “For me to live is Christ and to die is gain.” Likewise St. Ignatius begs the believers in Rome not to intercede for him: “Suffer me to become food for the wild beasts, through whose instrumentality it will be granted me to attain to God. I am the wheat of God, and let me be ground by the teeth of the wild beasts, that I may be found the pure bread of Christ.”

The image here is of sacrifice, evoking the sacred meal of the Eucharist. With simple elements of bread and wine, the church, then and now, celebrates the memory of Christ’s death by partaking of the sacrament of his body and blood. Ignatius wants to share in the suffering and thereby the glory of his Lord. He knows there are worse things than death – above all, a failure to follow Christ, even to the cross.

Imagine if this voice were what united and informed Christian politics in America today. Imagine if, beneath and behind Christian arguments about the common good, stood the Ignatius Option. Following St. Ignatius, following St. Paul, following Jesus, churches would know that while winning is worthwhile, it isn’t everything. For in politics as in every other sphere, the condition of Christian faithfulness is the principled willingness not to win.