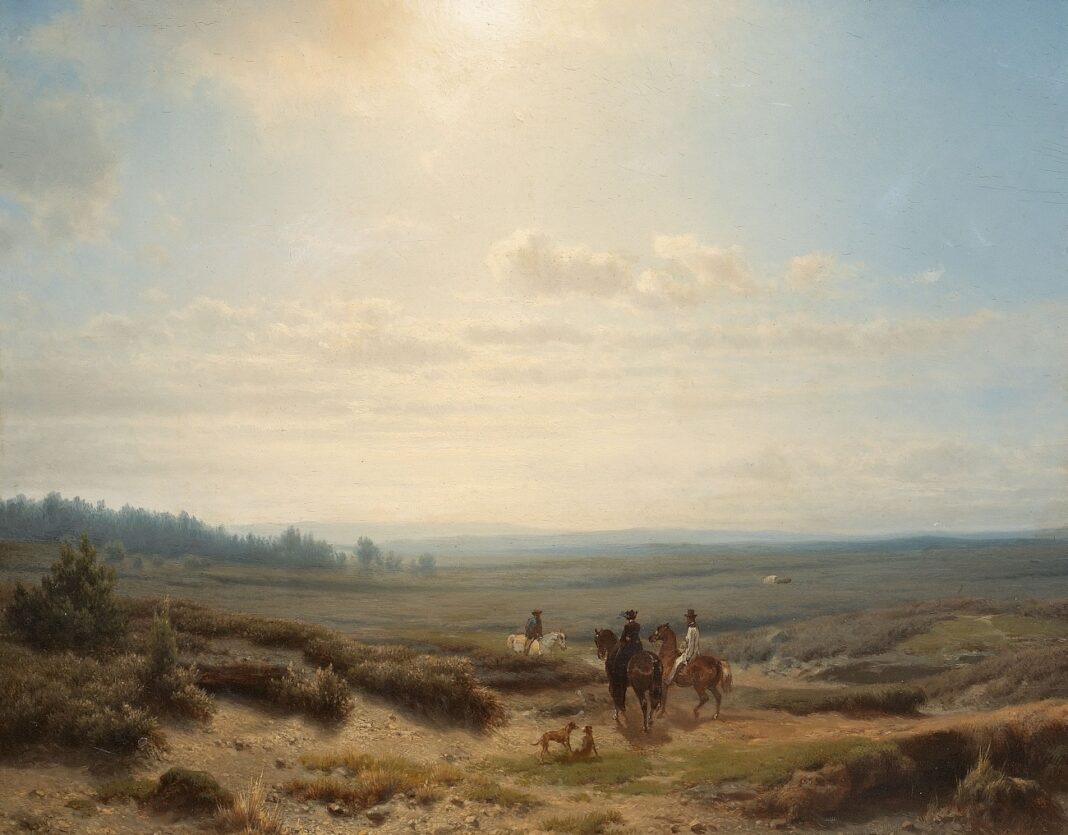 Louisville, KY. Wendell Berry is 88, and age has not blurred the beauty of his prose or diminished his ability to take enormous pains on a topic on which he wants to speak clearly. The Need to Be Whole: Patriotism and the History of Prejudice is a highly personal, public discussion about racial and other prejudice, gratitude, and justice. It is an autobiography of a lifetime’s wrestling with an ethical responsibility, and it continues the analysis of self and community that he first made in 1970 with The Hidden Wound. He has written it—as I take his intention—not just to be heard himself, but because out of the cacophony and recrimination of the last few difficult years, Mr. Berry wants us to be able to hear each other.

The Need to Be Whole is a necessary book. It reclaims the challenge of talking publicly about racial prejudice from oversimplification and rhetorical violence. (I have more hope for private conversations.) He quotes his late friend William Hull to say that in argument we must seek “clarity rather than victory.” Well, this book is almost 500 cantless pages of work towards clarity. It can’t be easily summarized and covers a lot of ground. But as Mr. Berry examines race prejudice in his own life and in his country’s history, he wants us to realize that America’s race problem is part of a wider practice of waste and exploitation, of both people and places. And in this we are all complicit.

There is so much here to think about; so much that is useful to talk about and to know. He makes a digression on the Ten Commandments that would make an excellent sermon series. There is a fine section on novelist Ernest Gaines’s re-creation of a Louisiana dialect—the difficulty of balancing authenticity with the reader’s ability to understand—that serves Mr. Berry’s larger purpose but that would also be practically useful to anyone writing dialogue. (Mr. Berry is one of the few whose “literary criticism” is worth anything more valuable than tenure.) He quotes at length from a cache of Civil War letters, to and from members of a family in nearby Drennon, which give a window on their complex experience of the war in a deeply divided state that never left the Union yet suffered martial law. This part of the book would make a fine study for a Kentucky high school class, especially since high school students today read little or no local history.

In the parts of the book that are likely to be controversial, he unravels the assumptions and arguments behind the removal of Confederate statues, coming to the defense of at least some of these statues precisely for our good; and he makes the now almost unhearable case that Robert E. Lee is a man who deserves to be understood and valued. He makes us listen to Gen. Lee, and through that listening, asks us to imagine the man as he was. And as Mr. Berry writes elsewhere about Mr. Gaines, “Where imagination goes, sympathy goes, even compassion.” If this book is anything, it is a call for those three qualities.

But these are not compassionate times—not in the public square, and not in all too much of our increasingly chaotic private life, though I think many people are trying. Mr. Berry knows this very well. And so about halfway through the book, he takes a few pages to acknowledge he was told, more than once, that his reputation would be marred by showing any sympathy to the life or plight of any Confederate.

“I have received a number of warnings of the retribution that will surely follow,” he writes. “But I wonder if they have considered well enough what they have asked of me, which amounts to a radical revision of my calling. They are not asking me for my most careful thoughts about what I have learned or experienced. They are asking me to lay aside my old effort to tell the truth, as it is given to me by my own knowledge and judgment, in order to take up another art, which is that of public relations.” He is not going to do that, he says.

I believe there are others in this country who, like Mr. Berry, continue to find much to admire in Gen. Lee, or who have the charity to imagine that honorable reasons could lie behind the creation of monuments to the Confederate dead, such as the yeoman soldiers’ statue that was removed a few years ago from downtown Louisville. But is there any other public man of Mr. Berry’s caliber as a writer, or with his reputation for ethical behavior and thoughtfulness, or as admired as he is by many on the political left, who would risk his skin to say so? Now? After the social and psychic upheaval and divisions of the COVID lockdowns, and the unrest and bitter arguments about race and policing of the last few years? If you can’t agree with Mr. Berry’s arguments, perhaps you can admire his courage. Because the courage to ask for historical understanding, charity, and free political speech from a position that will very possibly be labeled “racist” is rare at the moment.

Wendell Berry says that he had plenty of anger as a younger man, and I have certainly seen it in some of his work. But there is no anger here. There is sorrow and joy and gratitude, pity, wry humor, and delight, and a desire to forgive as he hopes to be forgiven.

“[I]n order to speak fully, particularly, and plainly,” he writes, “we must be willing to be known. By that I do not mean that we should relinquish all decency and privacy. I mean merely the willingness to speak as and for ourselves, to account for ourselves, to bear witness.”

He has done that in this book, as he has done all his life: he has born witness to the day. It is our turn now to stand up and do the same.

For the Hog Killing, 1979 and the Work of Photography