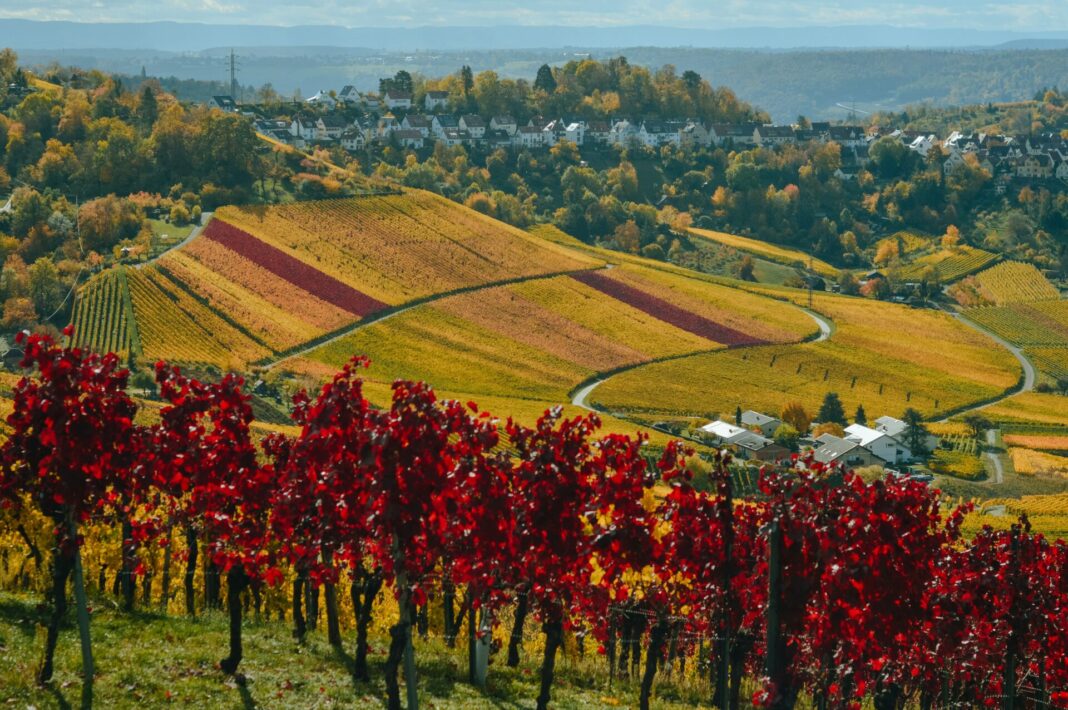 Brooklyn, NY. Leszek Kolakowski’s gem-like 1978 essay “How to Be a Conservative-Liberal-Socialist” consists of three short lists of warning principles, guardrails for political life, with one list drawn from each of the major idea-families of modern constitutional politics. The conservative caution against perfectionism, the liberal defense of individuality, socialist constraints on the market economy: Kolakowski shows that each of these has its place and that none precludes the others. As far as I can tell, the essay gets nothing wrong. Every so often, I read it again and appreciate anew Kolakowski’s prudence and perceptiveness.

Yet I find the essay unsatisfying. Politics needs guardrails. But within those boundaries, what are we to do? Faced with such a question, we find ourselves falling back on basic commitments, grounding notions of what politics is for. We may as well articulate them. Kolakowski’s essay dislodges us from our customary vocabularies of political alignment. We may need those vocabularies if we want to find our places in everyday political life, but they are superficial, dependent on underlying currents of belief whose patterns they only dimly reflect. This is why I want to return to the three themes of Kolakowski’s essay in a way that makes of them not a series but rather a nested or layered whole. I want to pay attention to the order of the three terms, noticing which is for the sake of which. I want to propose that the thing to be is a liberal-socialist-conservative.

To be liberal means to want power to be circumscribed and persons to be hedged about with protections against abuse, ensuring some scope for privacy or solitude. It means to be humble regarding one’s convictions, open toward contrary ideas, tolerant amidst political conflicts. It means to disown interest in crushing those with whom one disagrees.

The claim that persons have rights is a familiar encapsulation of these liberal themes. The idea of rights, of a formal guarantee of each individual’s freedom and independence, works fairly well as a legal framework for safeguarding personal dignity. But it doesn’t work well as a moral premise. Anyone who has been around, or remembers being, a small child knows that none of us is born free and independent. And as any child who’s played the game “Would you rather?” can tell you, the freedom to make choices is not by itself a sufficient principle to define the good life. As Michael Walzer has argued, the word “liberal” is most helpful when used as an adjective, modifying more substantive commitments. It is less helpful when used as a noun, as if it named a substantive commitment of its own. We don’t have rights just to have rights. We don’t foster openness and tolerance because they have some value by themselves; by themselves, openness and tolerance are spaces waiting to be filled. We want liberty so we can choose wisely, so we can live well. What is it like, then, to live the good life?

The good life is life together, life in community. To be sure, a good community doesn’t swallow or erase the individual person (there’s that liberal limit-setting), but we don’t need to stop with that word of caution. We can insist that the good life aims at experiences of commonality, of fellowship, of finding ourselves among those with whom we belong: “Behold, how good and pleasant it is for brethren to dwell together in unity!”

The modern form of the politics of fellowship is properly called socialism. Like liberalism, socialism suggests limits and boundaries. But the word “socialism” contains a hint about what those limits are for. In Karl Polanyi’s apt phrase, socialism is the “self-protection of society” against the reckless market. And this protective stance makes sense only if we first are convinced of what Polanyi called “the reality of society.” Socialism means setting limits on economic inequality, because extreme inequalities leave people with too little in the way of common experiences. It means setting limits on the market’s hurry to put price tags on nearly everything while dismissing the worth of anything unpriceable, because that hurry threatens things that have enduring value. After all, equality—the principle of justice that socialists emphasize—is a relative and therefore a relational concept. I can be free alone, I can aspire to virtue alone, but equality requires connections with others.

We can imagine a humane economy with a great deal of democratic decision-making and cooperative work, or one where decisions are made and work is done mostly in households and small neighborly groupings—one where people attend a lot of meetings, or one where they mostly stay home. The former is probably what most socialists mean when they use the term “socialism.” The latter has sometimes been seen as an idea in competition with socialism, a “distributist” alternative. But if both are modified by the adjective “liberal,” then the gap between the two visions disappears. The “private property” to which socialists have objected and the “private property” which distributists have lauded aren’t the same thing: one generates a gulf between owners and workers; the other makes for workplaces where owners and workers are, by and large, the same people. Moreover, it has become evident over the past century that any prospect of sustaining the small-property vision of the distributists would have to involve precisely the large-scale limits on the power of concentrated wealth that socialists seek. In a liberal socialism—the democratic and decentralist politics imaged by (among others) British guild socialists, the French “deuxième gauche,” and the American Dissent circle—there’s a role for the state. But it’s a role always in service to the continued possibility of face-to-face community, of neighborly democracy and friendly households.

A liberal socialism appreciates limits, but it also brings a sense of something more, of a flavor that life can best achieve within liberal and socialist limits. Socialism means bending a modern economy toward humane purposes, and so it requires a feel for what it means to be human. Words like sociality or fellowship or community may sum up those purposes. But they don’t explain them. Why do we need community?

We need community because it is our nature to need community. That is to say, our dependence on one another is both a fact about us and a sign of how we ought to live. I see no way to derive a detailed social blueprint from this simple principle. Still, there are consequences to noticing that our public relationships already intimate, yet don’t fully realize, the life of persons-in-community (we could also say of a community-of-persons), the sort of life that allows us each to flourish and at the same time confronts us each with a call to look beyond ourselves. The secret of both liberalism and socialism is that both seek to defend something still more fundamental; both are best seen as layers of a politics that recognizes and cultivates a shape of life that we did not invent and that we do not need to discover as if it were an unknown country. Thinking through the importance of personhood (with liberalism) and the reality of society (with socialism) compels us to notice that human persons share a human nature, that we err if we rebel against our nature, and that our nature is something we did not ourselves create.

Curiously, a conservative acknowledgement of human nature and the limits it sets for us turns out to demand a kind of transformation. Because life in community is right for us, we live best when we righten ourselves for it. Recognizing that I have a nature, I come to recognize myself as a recipient of gifts. More, I come to see my existence—my “me,” prior to whatever becomes “mine”—as a gift. We might say that community, rightly understood, points beyond its members to its status as gift, and thus to its giver. R.H. Tawney, one of the great figures of Anglican socialism, put it well: “All decent people are at heart conservatives, in the sense of desiring to conserve the human associations, loyalties, affections, pious bonds between man and man which express a man’s personality and become at once a sheltering nest for his spirit and a kind of watch-tower from which he may see visions of a more spacious and bountiful land.” To be a conservative “at heart,” in Tawney’s sense, seems less a program than a sensibility. If it involves being attuned to the worth of things we haven’t chosen or designed, it must also involve the worry that new things will disrupt the loyalties and affections that already shelter us. But Tawney also reminds us that this worry is worthwhile only if it orients us toward better things of which we have had as yet only a glimpse.

We should be liberal in our way of being socialist, so that we can conserve something that both liberalism and socialism presuppose. The mark by which we recognize a rightly ordered way of thinking about politics, it seems to me, is that such a way of thinking should recall us to the fact that we are, and that we receive, gifts. Good politics is at bottom conservative because politics begins with a gift, and a gift is something to keep.