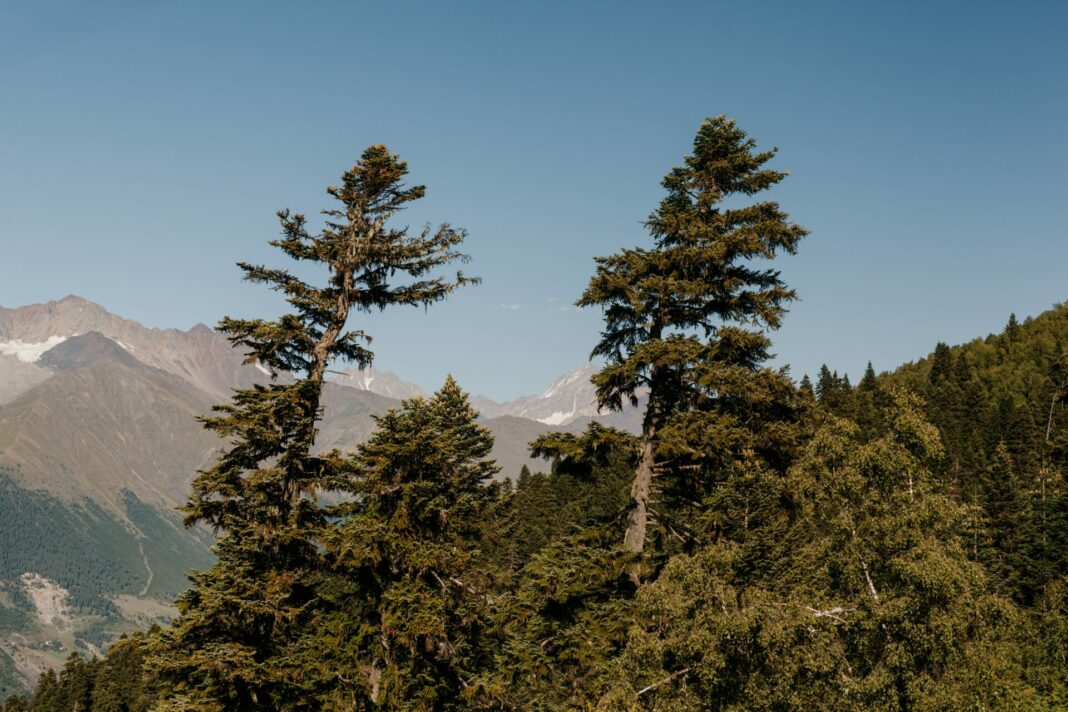 Carrollton, GA. She terrifies me. If I look away for mere seconds, she might be up at the top of a tree again, unable to come down. At least she is no longer scared whenever this happens, but waits patiently for me to climb up and help, or even just explain to her where to place each tiny foot as she descends back to safety.

Perhaps because I have been living my life for so long looking down – at a book, the Lego-strewn floor, the roots-riddled path behind the house—I am not used to her way of seeing the world. She lives her life looking up—at me, at her father, at her siblings. More than that though, she lives her life looking up in wonder—at bookcases, trees, ladders. But more precisely, she is always looking for a higher perch to climb. She is the Olympic motto personified. Citius, Altius, Fortius. Faster, Higher, Stronger. But especially that middle part—Higher.

Such drive was the essence of hubris for the ancient Greeks. This technical term originally referred to the kind of arrogant pride that attempted to rival the gods. One could only forget one’s fleshly existence and concomitant mortality, these defining characteristics of every human since creation, at a terrible cost. It is a pride best personified by the mythical figure of Icarus, who flew too close to the sun on his feather-and-wax wings, and paid for this hubris with his life. But then, can we really fault Icarus, a mere child, for the desire to explore with child-like joy when given for the first time in his entire short life the tools for such exploration? Set free in the air, how could he not think he had boundless freedom? Setting life-saving boundaries is not the child’s task, after all, but the parent’s. It is a terrifying responsibility every single day, for a preschooler’s capacity to find ever creative ways to put herself in danger does not always match up with the parent’s ability to foresee said dangers.

And yet, without the wonder of exploration, how could anyone ever truly learn about the world? It took bravery, perhaps mixed with some degree of excessively bold spirit of adventure and maybe desperation, for much earlier humans to discover which mushrooms or berries were good to eat and which were deadly. For centuries, explorers stubbornly risked their lives on seas, as they traveled and mapped the paths that could become their watery graves at a moment’s notice. And it took further bravery mixed with hubris for humans to entrust themselves to the air on a regular basis, a phenomenon that only became an accepted part of life less than a century ago. With that same spirit of all the explorers who have gone before, she sees adventure and discovery where I, in my cautious grown-up way, see potential harm. And as she so often is fond of stating, she doesn’t need any help. With anything. Ever. She only makes concessions if truly and hopelessly stuck somewhere high above.

I can see her, whenever she enters any new setting, indoors or outside, looking up and calculatingly assessing her surroundings. That same question ever gleams in her eyes: what can I climb here? The magnolia tree by the church building, the top of the swing-set at the playground, our car parked in the driveway. “Just don’t park the van too close to the garage,” my husband notes grimly. I understand. For if she climbs on top of the van, from there she could scale up to the garage roof, and from there, to the roof of the house proper. And from there, perhaps to any one of the lofty trees, the oldest beings in this neighborhood, who somehow were given a reprieve when other trees were felled to clear space for the house decades ago. There is no stopping her. The only way for her is up. And with experience, with every narrowly averted disaster, she only grows faster and more adroit.

Only once in her life was she resistant to speed. Two weeks overdue, she stubbornly refused to make her appearance except on her own terms. She was due around the New Year, but already before that Christmas, complete strangers would stop me on the streets or in stores to declare with absolute assurance that she would be born any minute. They were wrong. When she was finally ready, she arrived, just in time for dawn after a night when I had not slept. I remember sobbing uncontrollably as I held her for the first time. Drawing in her first breaths, she cried too. The midwife handed me a glorious cup of coffee. As I took a sip, holding her, she looked up at me with her big, clear eyes. Was she wondering already then just how high, how far, and how fast she might travel? If Icarus’ wings were hers for the taking, she would not hold back.

But perhaps it is wrong to interpret her desire to scale up great heights through the eyes of the Greeks alone and the admonition they saw in the story of Icarus. Rather, her way of going through life ever on a climb, may not be hubris but rather contains elements of aliyah, literally “the ascent,” referring to the climb to Jerusalem and the Temple that the ancient Hebrew pilgrims completed for major holidays. Walking up to Jerusalem, the earthly city on a hill, they sang songs of ascent to buoy their spirits on this physically strenuous journey.

The many psalms written for these climbs remind us that going up is not only a physical orientation but is, at its core, a spiritual one. The body, the spirit, the heart, and the mind are all connected in every image-bearer and in the drive to keep going on and maybe up. “I’m pressing on the upward way / New heights I’m gaining every day,” one late nineteenth-century hymn confidently proclaims.

And so, most of all, perhaps her upward orientation harkens to the mindset of Jesus and some of his earliest followers, who borrowed this practice from the Jews. Unlike us, with our custom of bowing down to pray with our eyes shut tight against the distractions of this modern world, they prayed with their eyes wide-open, faces looking up in wonder and awe of God who had seen their suffering and heard their pleas for help at a time of oppression by a powerful empire, providing for them in unexpected ways in their hour of greatest need.

Every great gift, even a terrifying one, after all, comes from above.

Atticus, Scout, and the Gift of Children: On Reading To Kill...