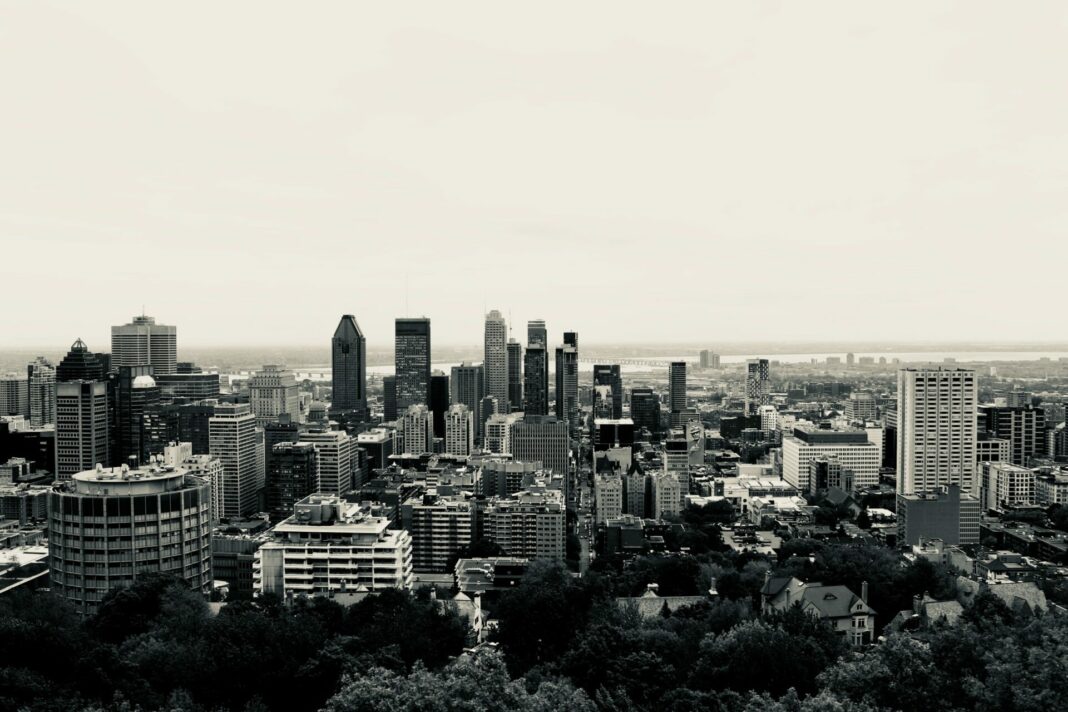 Grove City, PA. Christian journalist Rodney Clapp defines neoliberalism as a post-World War II variation of classical liberalism that encompasses “a panoply of cultural and political-economic practices that sets marketized competition at the center of social life–even as the sole ruler of social life.” Since the 1990s, journalists and academics have produced a flood of work on neoliberalism. Christian critiques have been less common, especially works by Protestant authors written for non-academic audiences. Consequently, Clapp’s Naming Neoliberalism is especially welcome. Clapp has written a thoughtful study of a subject American evangelicals have too often overlooked or handled uncritically.

Clapp argues that the first essential step in developing a Christian critique of neoliberalism is simply to identify and name this ideology because it has become for most Westerners “the water we’re swimming in.” Given its extensive eighteenth- and nineteenth-century roots, historical analysis is very important in understanding contemporary neoliberalism. Classical liberals viewed humans primarily as individuals who existed to enjoy freedom–understood as a freedom from external coercion. Historical analysis can help Christians “denaturalize” the emergence of capitalism; that is, not assume that it was an inevitable natural product somehow beyond criticism. Through a quick survey of the rise of capitalism and its development during the Industrial Revolution, Clapp highlights its significant human costs. He agrees with historian Brad Gregory in The Unintended Reformation that Martin Luther contributed to a less communal, more competitive world by focusing on the interior spiritual life of the individual and thus internalizing charity. By the nineteenth century, evangelical Protestantism’s “privatization and individualization of faith” dovetailed nicely with the core themes of liberalism. Clapp does concede at least three substantial “boons” of the modern liberal regime–its promotion of equality of persons under the law, its desire for a peaceful common life, and its robust “suspicion of coercion.” Of course, today’s liberalism is a welfare state version with roots in New Deal reformism rather than the nineteenth-century variant.

Neoliberalism staked out a different path from reform liberalism, as a group of like-minded economists including Austrians Friedrich von Hayek and Ludwig von Mises attended the seminal 1947 meeting of the Mont Pelerin Society in Switzerland. They attacked the state planning and intervention promoted by socialists and reform liberals as inefficient and argued that market mechanisms were adequate. Adopting such a dogmatic approach freed governing elites or citizens from trying to discern the common good. Doing so helped them ignore questions about the moral telos or end of political society. By the 1990s, both major U.S. political parties championed neoliberal policies, with President Bill Clinton being nearly as enthusiastic a disciple as his Republican predecessors. Unfortunately, however, free trade, sweeping deregulation, and anti-unionism increased income inequality which soon returned to levels not seen since the 1920s. While middle- and lower-class salaries stagnated or declined, CEO salaries soared.

Given its widespread acceptance and its totalizing claims, neoliberalism truly “demands theological engagement,” declares Clapp. For Clapp, this engagement should be guided by how the early church understood the Bible’s essentially apocalyptic message. Through the person and work of Jesus Christ, “God addressed not only psychological or private individual concerns; God was [and is] acting universally, to change the whole world, the course of history, and all of creation with it.” This divine sovereignty includes even mundane politics. Such a perspective enables Christians to understand freedom differently, namely, that we are freed (as the Apostle Paul teaches) from the flesh, sin, and death but also, significantly, for human relation and community. For Christians, our freedom is foremost our opportunity to serve others. Once freed from an intrusive totalizing market, Christians can participate in a benevolent economy, not through abstract impersonal contracts but through relational covenants. The church is the primary locus of this alternative economy during the transitional era between Christ’s first and second advent. Clapp explains how the creation and exploitation of inordinate desires became a central feature of a mass production economy in the twenty-first century. Curiously, he also offers an unconvincing argument for gay marriage based upon a strained reading of select New Testament texts.

In addition, Clapp explores Christians’ interaction with nationalism. Strong nation states have played a major role in promoting the neoliberal policy agenda. Though Clapp provides a sharp critique of Christian nationalism and erroneous notions of America as the new Israel, he needs to identify more clearly the connection between nationalism and neoliberalism. This is especially important given the recent rise of a populist nationalism that often targets neoliberal globalism. A biblical critique of neoliberalism can help Christians, Clapp explains, shift from exploiting nature to seeking an appreciative solidarity with it. “An apocalyptic frame,” he notes, “disallows seeing the earth as a wreck from which some human individuals are rescued.”

In his epilogue, Clapp offers a bleak vision of a neoliberal future, but then he quickly shifts to a more hopeful tone. Christians can band together through ecumenical activity, building upon the “ancient tradition” they share. He notes that the early church also lived in a pluralistic culture, not radically different from current conditions. Clapp contends that today’s Christians can contribute more through modelling alternative communities than by teaching certain propositional truths. The church should frankly acknowledge how neoliberalism serves the interests of wealthy elites and thereby endeavor “to limit the market’s reach and re-embed it in and [seek to] subordinate it to the public weal.”

Clapp’s ambitious study attempts a great deal within a comparatively brief compass. Unfortunately, some topics suffer as a result. A fuller, more detailed historical background is needed for some subjects; the treatment of the enclosure movement in England, for instance, comes across as superficial. Moreover, his exhortation at the end of the book for greater ecumenical cooperation seems to ignore major theological differences. Most significantly, Clapp might have examined more fully why American evangelicals have been so uncritical and accepting of the neoliberal order. Since at least the 1970s, the Religious Right brought together a striving self (capable of internal moral regulation central to evangelicalism) and the freewheeling market. How can one best understand the tension between individual moral responsibility (rooted in Protestantism) and an individual liberty which rejects external constraints and smacks of secular libertarianism? Given Clapp’s many years in editorial positions at both Christianity Today and InterVarsity Press, he could no doubt shed additional light on this fraught marriage. Nevertheless, readers can be grateful for Naming Neoliberalism’s many wide-ranging insights.