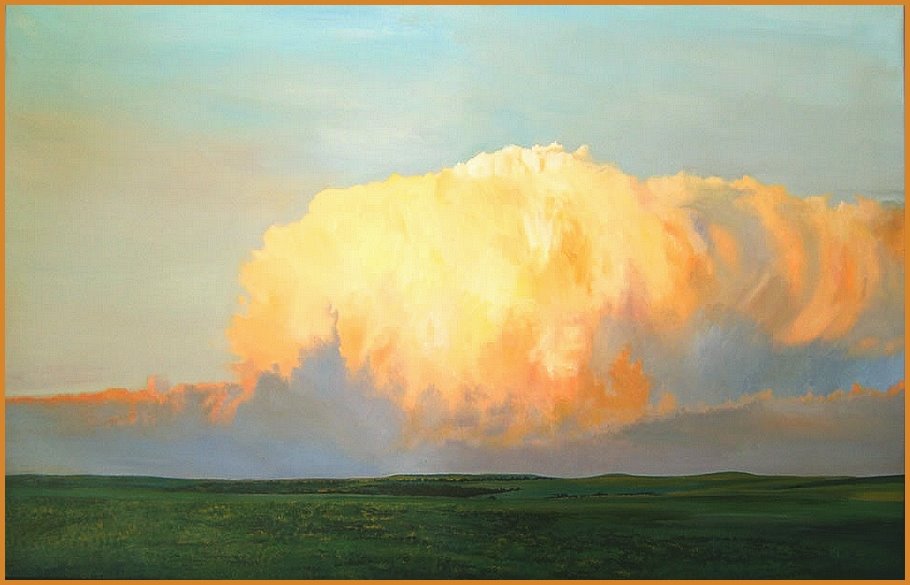 Patrick Deneen’s excellent post this morning on populism, directly invoking Kansas, gives me the occassion to repost a short essay I wrote last year for my on again off again (more off than on lately) column in the wonderful Kansas independent publication Kansas Liberty.  I referenced it in the comments to Patrick’s essay, but figured it was worth putting up in full for a brief historical review of what was actually happening in Kansas at the dawn of the 19th Century populist revolt in middle america.

Patrick writes: “let’s hope that some cagey political leaders understand that the way to harness this populist anger is not by purging its Left or Right elements, but understanding its consistency – the anger toward private and public concentrations of power, the elimination of a dignified role for the citizen, the infantilization of the American freeman, and the looting of the Republic by power elites of all stripe, is cause for righteous and fervent anger. Inchoate and ill-directed, the Glenn Beck, ‘tea-party’ movement reveals a justified anger toward both K Street and Wall Street. What good sense and manly indignation have put together, let no political maneuvering put asunder. It is high time for ‘a true and defensible populism.'”

In my view, this is the most important paragraph that has appeared on the Porch in a while.  This is the nut that has to be cracked, and there is much work—historical work, legal work, and political work—to be done, and talk is cheap.  We need leadership, organization, funding, and we need candidates.  Local elections matter, as does the formation of a “people’s elite” with the ability to amass and wield power, i.e., with sufficient weight to throw around influence and resources.

In 1890 a small western Kansas town sponsored a public debate on the statement: “Opportunities have never been better in Kansas.”

Taking the affirmative was a lawyer recently immigrated from the east. By all reported accounts, he acquitted himself well, giving a fine and persuasive speech.

When the lawyer finished, a local farmer, seizing the opportunity to take the negative, got up and proceeded to shovel a load of freshly harvested corn into the wood stove. He sat down without saying a word.

As the local press reported it, those in attendance unanimously agreed that the farmer had won the debate. In 1890 corn was worth more as fuel than as food, and that simple fact trumped every theoretical or flowery argument the eastern establishment could make.

Following the Civil War, Kansas became the new Promised Land for many Americans anxious for a fresh start. Kansas boosters (many of them Yankee, industrial, and urban business interests of the eastern seaboard newly freed from the war) promoted Kansas as a land of golden opportunity. The Party of Lincoln, the reconstituted Whigs, has always been the party of success and boom, the party of industry and development, the party of money and opportunity.

Following “bleeding Kansas” the GOP was full of optimism and preached a gospel of Progress projecting a bright and glorious Future. Kansas became the shining emblem of this vision, the new “land flowing with milk and honey” as many put it in the 1860s and 70s.[1]

Andrew Carnegie famously put a name to this ideology and called it the “Gospel of Wealth.” The prevailing attitude of the westward expansion was: freedom had been won, the Union preserved, and now it was time to get rich. Enterprising farmers were accompanied on the westward trek by a bevy of money lenders, industrializers, railroaders, and Republican politicians.

From 1870 to 1890 Kansas was the fastest growing state in the Union according to all leading indicators, from population to industry to agriculture to, ominously, runaway government spending and exploding private and public debt. Government, and the Republican Party specifically, was seen as a benevolent partner in boom. Government subsidized the corporate, banking, and railway interests to an astonishing degree, primarily through bond financing and government backed low or no interest loans to business interests. Public assistance reached its zenith during the railway boom when public money went to the railroads at a rate of $10,000 per mile of track. By 1890, fully one-fifth of KS acreage was owned by the railroads.[2]

Another engine of the Kansas boom was both public and private debt. By 1880, Kansas had obligated itself on so many development bonds and other financing measures that it had the largest per capita public debt of any state. By 1890, 60% of the privately held land was mortgaged making Kansas the most privately indebted state as well.[3]

Kansans in the Gilded Age had placed their trust in men and a party who had rejected classic laissez faire policies in favor of viewing government as an active instrument for material progress and economic expansion and development.

Due to a number of factors, however, including crushing debt, skyrocketing taxes, industrialized agricultural practices, and centralized control of land and capital by eastern interests, the boom turned to bust as the bottom fell out of the grain markets. At the end of the 1880s many a farmer was reciting the mantra “In God we trusted, in Kansas we busted,” and by 1890, when it became clear who was getting rich and who was getting screwed, revolt and revolution was in the air.

1890 marks the beginning of the era of the prairie populists in American politics. Though the movement was later overrun by new progressives and socialists culminating in the New Deal orthodoxy that still dominates our political conversation today—strengthening the role of the federal government and forever ending the founding vision of a confederacy of independent and free states—at its birth, the movement of prairie populists wanted something very different.

In 1886, a hardware store owner (and future populist Congressman) in Clay Center named William Vincent gave a speech at the Clay Center Debate Club and declared the foundational populist principle that “every man has a right to the product of his own labor.”

Anticipating objection Vincent cast himself and his fellow “radicals” as inheritors of the sturdy Jeffersonian principles of America’s founding and cast the government and business interests as the real socialists: “It is not asked that there shall be a division of property. … Communism in any form is bad, but that particular form which takes from the few and gives to all is certainly no worse than that which takes from the many and gives to the few.”[4] Or, as the great national populist leader William Jennings Bryan would put it a decade later: “The great masses of our people are interested, not in getting their hands into other people’s pockets, but in keeping the hands of other people out of their pockets.” The issue, so far as Vincent was concerned, was plutocracy versus a democratic republic.

The Republican establishment was quick to respond to this political heresy with epithets of “communists,” “bomb-throwers,” and “anarchists.” Republican Governor John Martin referred in 1886 to “those noisy, turbulent, and vicious demagogues and loafers who muster under the flag of the anarchist and communist.”[5]

But ordinary Kansans understood their political vision as refined in the shared difficulties of agrarian struggle, frontier challenges, and self-sufficiency in the midst of scarcity.

This vision was articulated clearly by a letter published in the March 1887 issue of the Kansas Farmer:

Seventy years ago each community contained the nucleus of an independent empire; there was the hatter, the tailor, and more independent than any sort, the farmer, who raised his own food and manufactured most of his own clothing. There was no barrier to free exchange, for producer and consumer lived in the same community. To-day, nearly all of the above mentioned trades are concentrated in a few great factories, employing thousands of men and representing millions of capital. And between the producer and consumer is the railway, upon which both are equally dependent. … This vast accumulation of wealth and irresponsible power over the commerce of the country has produced evils which are destroying republican equality and personal independence of character.[6]

Unfortunately, this political vision of republican equality and personal independence of character did not survive the great political transformation that occurred in this country in the half-century following the populist revolt.

It has, however, been carried on quietly in backwards places by sturdy men and women of republican character and virtue. And there are signs that we may finally be ready for a resurgence of this vision nationally.

It’s 2008 and once again, corn is worth more as fuel than as food. The global food and energy crisis spawned by declining oil supplies, the emergence of a global consumer class, and of irresponsible bipartisan policies of benevolent government in the form of agricultural and especially ethanol subsidies has once again created a teetering economy defined by big gambles on a future of alleged limitless growth supported by a progressive ideology which is more rickety now than at any time since 1890.

Both sides of our unified class of political and economic elites are to blame. National and state “conservatives” continue to spend at obscene levels and trumpet government as a benevolent partner in “growth” with disastrous subsidy policies while entitlement boosters and environmentalists of the left continue to seek solutions in the most aggressive government interference imaginable. Advocating turning Kansas into a vast wind factory, a high ranking official of the supposedly “conservationist” Sierra Club has notoriously said that “there is no place in Kansas worth preserving.”

It is time to be clear: our political elites have made Kansas and Kansans the enemy. Growth predicated on flawed economic policies, a dependence on government, and a servility to “progressive” political ambitions are a direct attack on the integrity and character of our homes and hearths.

It is time for a resurgence of the politics of republican equality and personal independence of character. Kansas led this fight once and can again.