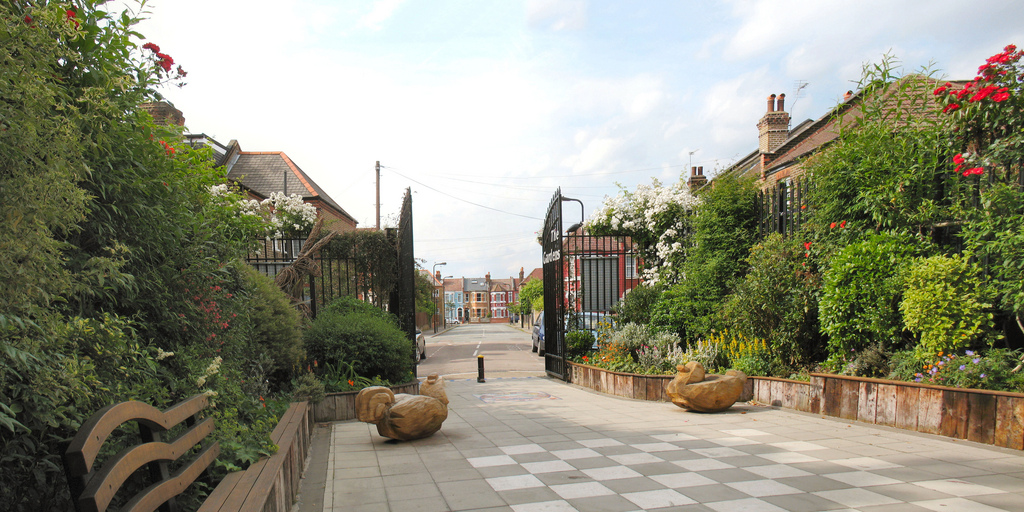 Mike Munger was recently on EconTalk, where he is a very regular guest. This time the subject of discussion was his latest book Choosing in Groups. Munger is an excellent political scientist and philosopher, but I wanted to challenge an assumption that is highly cherished by him, host Russ Roberts, and many of their listeners. Throughout the podcast they asserted, again and again, that only individuals can choose, and only individuals have wills. Groups do not choose. But this is to assume what needs defending; Catholic doctrine, for instance, has long held that certain groups have a real existence of their own. Without drawing on theology, I will argue that there are some choices that are in an important sense group choices and not individual choices.

This notion, that only individuals choose, is considered a knock-down argument by many libertarians for several varieties of collectivist arguments. It is often part of an argument against the legitimacy of actions taken because of a vote — that voting is just a larger group of individuals imposing their preferences on a smaller group. This is often paired with the point that one vote is almost never decisive, especially in large national elections. But these arguments are not similarly grounded. That one vote will not sway an election in which tens of millions vote is a simple mathematical fact. The question of the nature of the will and choice has an intellectual history dating thousands of years, and the answer is not nearly so straightforward as Munger and Roberts’ conversation implies.

A decision is the culmination of a process. This is not a deterministic statement, though it can be. We can talk about neurons firing, chemical reactions, muscle movements, and so on. But we can also speak of deliberation, considering ideas, weighing alternatives, and making a judgment call. The nature of the process is a matter of much dispute but it is a process.

In a way, institutions themselves are nothing but processes. Most firms could usefully be thought of as processes for determining what to produce and how, and how to bring the final product to market. Even firms, however, lack true teleology; the determination of their ends is as much a part of their processes as pursuing those ends. Much like individuals.

When we speak in the language of processes, is it really so obvious that individuals choose and groups do not? Arrow’s Impossibility Theorem is often invoked by the more economically literate proponent of this view, the idea that aggregating individual preferences is by definition irrational. But this theorem only applies if you believe that groups are only coherent if they aggregate preferences, based on a very specific understanding of preferences. This aggregation does not work precisely because the model of preferences and decisionmaking that economists use was explicitly constructed to capture how individuals make choices. It’s not perfect but it’s usually a very good shorthand at the scale it was intended for; the fact that it does not scale well is not an indictment of the higher scale. Perhaps decisionmaking does exist at the group level, but it is different in kind from decisionmaking at the individual level.

Condorcet’s paradox, which predates Arrow and indeed economics as a field, is another popular tool in this toolbox. The long and short of it is that if you have three or more choices for a group to vote on, and people’s personal rankings for those choices are stable, then the outcome of the voting is determined entirely by the order in which the choices are presented. Munger brings this up in the podcast to point out that this means the outcome is conceptually indeterminate and thus really just comes down to whoever has the power to set the order of the voting.

I am reminded of Bitcoin developer Mike Hearn’s statement that Bitcoin has been attacked by “complicated game theory” strategies for years, but the human beings in the Bitcoin community easily identify these and nullify them. Economists, rationalists, and programmers tend to see things in terms of bodies of formal rules and instructions. But there is much more to the processes that lead to decisions at the individual and group levels than simple, rigid rules. No nation has ever been tumbled because of Condorcet’s Paradox.

I am not a collectivist. I think the horrors of 20th century experiments with it speak for themselves. But I also do not think that the simple story that “only individuals choose” is right either. The relationship of individuals to groups is much more complex than that. An individual cannot make recognizably human choices without language, something that is learned from immersion in a group. Most other practices and basically all human knowledge have this property. Feedback goes both ways; the concept of liberty has a long history and was developed by a large group of people. But On Liberty is one individual’s contribution to that tradition, a contribution with a particularly outsized influence relative to the number of others who also made contributions.