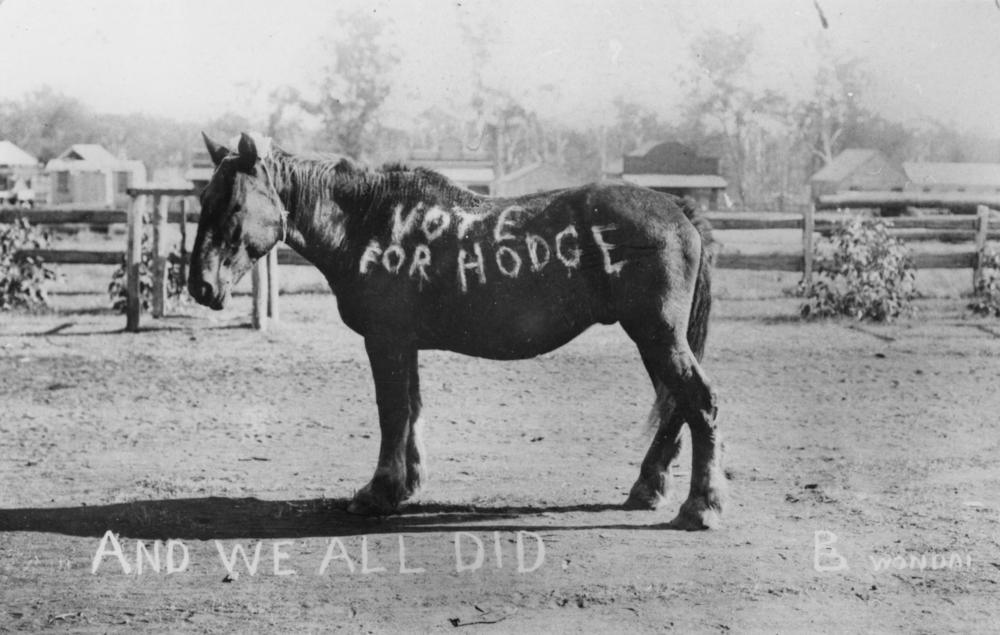 Before the cherished American document ruined the word, the constitution of a country meant something equivalent to what character means for an individual. In both cases there is a great deal of debate over the extent to which this character resists particular situational variables. Indeed, what is striking about this comparison is that there seems to be more agreement that the constitution of a nation is an important structure than there is in the area of individual character. Sociology since at least Durkheim has emphasized the manner in which institutions shape a group’s constitution, and economists have been coming around to a version of this idea since the late 20th century. Foucault and his school of thought focus on how power structures shape human relations — the key word there being structures, suggesting durability.

People skeptical of the parallel between constitution and character might point to the fact that a nation goes through many sets of entirely different people. But this underestimates just how contestable the whole concept of selfhood is. Consider the high turnover in the cells of a human body over the course of its life. More alarming is the claim that 98 percent of the atoms in our body are turned over every year. Physically, there is hardly any continuity from one year to the next at the level of the individual. A similar lack of continuity in the constituent parts of groups is not any more troubling.

One way of looking at the constitution of a group is as a capital stock that can be drawn upon. Crucially, capital is not a homogenous lump that can be employed for any purpose. A manufacturing robot arm cannot be used to produce cans of Coca-Cola. Effectively putting capital to work for what it can be usefully employed to do requires cobbling together a group that has the financial means, the knowledge, the physical capability, and the motivation to do so.

For a factory, this is all handled largely through contracts, vetting for certain credentials, and market competition. But not all relations between people look like property. Sovereignty is a perfect example. It cannot be bought or sold. It can only be employed by people who were placed in specific roles by specific processes, often with no small amount of ritual involved. And it can only be employed if a large number of other people buy into the legitimacy, or at minimum the authority, of the overall enterprise.

The president cannot accomplish much of anything without the participation of people in the various executive agencies under him in the hierarchy, as well as the military, to say nothing of the citizenry more generally. Quite aside from being able to vote him out of office, if a great majority were to choose to do the opposite of what he attempted to get them to do, he would have a great difficulty doing anything about it. To this end, Congress and the courts constrain him primarily because the citizenry and most of the people who report to the president consider their laws and rulings to be legitimate. This constrains what the president will be able to order them to do if he expects them to listen.

Moreover, the president himself does not spring fully formed into the Oval Office. He is a product of processes — physically of course, but culturally and politically as well. It often amazes me how the most committed individualists will speak of “thinking for yourself” and then will draw on ideas that they learned entirely from other people. So it must be for all of us — we learned from the people we meet as well as from books written by other people. No one’s ideas exist in a vacuum, all were developed over the course of what Michael Oakeshott called “the conversation of mankind.” We are highly interdependent on one another, not just to sustain ourselves but even for the mere act of thinking and imagining.

The president is, in short, not only constrained in the choices he can make, but focused in the choices that he would even consider making. And both the constraints and the focus are set by the context of the groups he is and has been a member of.

Nevertheless, I believe the president has responsibilities, as do we all. We are responsible for both the extent and the details of our participation in group processes. The extent to which Obama can be held personally responsible for what the NSA has done and continues to do is a murky question that is hard to answer while observing the system as an outsider. But he can certainly be held responsible for not doing his part to end it, and for publicly defending it. Indeed it is made worse by the visible abandonment of the principles he promised to adhere to as a candidate.

The consequences of individual actions are necessarily small compared to the whole, especially the average individual and the average action. Within a life, a family, and a small community, however, those consequences are relatively large. That is one good reason among many to give this sphere special attention. But this does not imply that we lack responsibilities outside of this sphere.

Libertarians like to claim that voting is pointless because a single vote never sways national elections. I myself have made a version of that argument many times. But it is wrongheaded; it assumes the point of voting is to have your one vote determine the outcome. I think the point of voting, in our system, is to have a feedback mechanism that draws from a broad base of the population. The more people there are that participate in that process, the broader the input into that feedback mechanism.

Naturally our system limits and shapes that feedback’s impact in very specific ways. Majority rule and other components of the system are open to criticism, but it’s best if the criticism is based on a commitment to the overall enterprise, despite its many flaws. I fear that libertarians these days too often join in the chorus of negation, and a general increase in liberty is unlikely to be among the consequences of that siren song.

Historian on the Debate