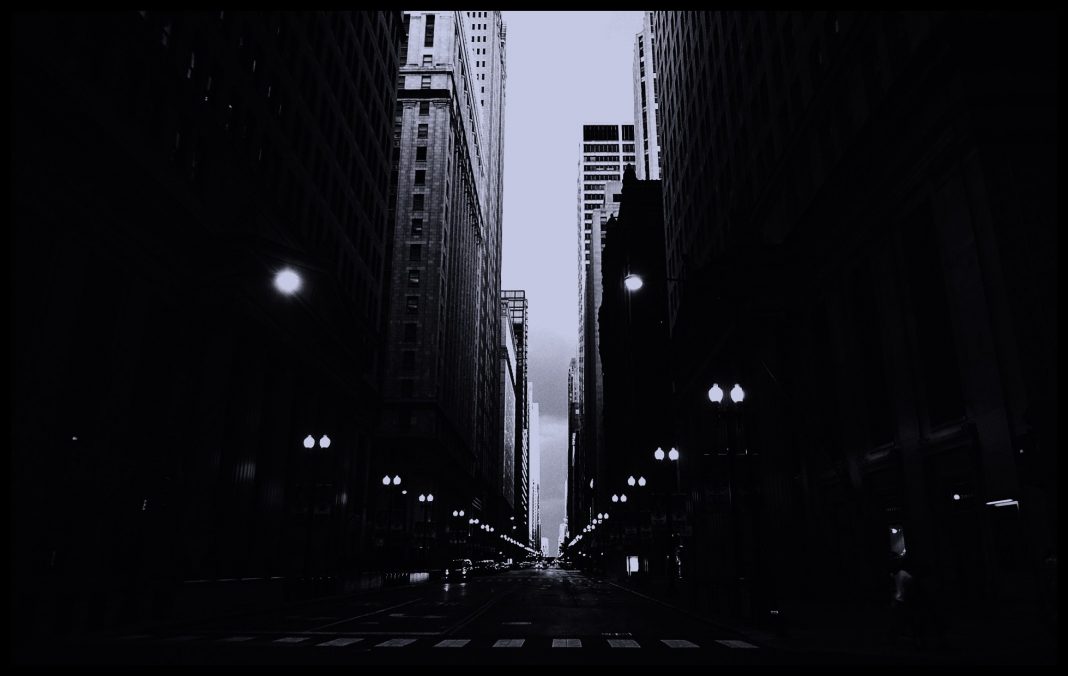 “How does one critique globalism without succumbing to would-be nationalist despots like Bolsonaro or Trump?”

This was the earnest and sensible question a friend put to me by email the evening of October 28, 2018, as the votes were being tallied in Brazil.  By the time I finished writing a reply fifty-five percent of the voters—nearly fifty-eight million people—had made Jair Bolsonaro the talk of the globe.

Bolsonaro—dubbed a little too irresistibly the “Tropical Trump”—didn’t mind at all.  One thing the devilish duo does have in common is unabashed delight in mass adulation. Millions of human eyes glued to millions of screens watching continual updates on the pair’s improbable rise: there could be, one senses for these two, no greater reward.

Now, as Bolsonaro prepares to assume office in January, relations between Washington and Brasília are warming up fast, a return, in fact, to the Cold War coziness the Brazilian military regime and the White House once knew. And so a new Caped Crusader and Boy Wonder shall ride forth to battle liberals—or, better, democrats—everywhere.

Gotham, it goes without saying, need not worry.

Internationalism may with noise and bumps be giving way to nationalism, but the systemic rule of capital carries on, shrinking space, eroding borders, devouring the globe.

This is especially so at a moment when the coinage “corporate state” begins to manifest itself as a euphemism, with meaner forms of political authority consolidating by the month.  Ten years ago, in a savage critique of post-9/11 America, the late political theorist Sheldon Wolin in Democracy Incorporated warned that we were experiencing the “political moment when corporate power finally sheds its identification as a purely economic phenomenon, confined primarily to a domestic domain of ‘private enterprise,’ and evolves into a globalizing copartnership with the state.” That was not for Wolin a passing moment but an inaugural moment.  And what hopes the Great Recession may have spawned for political-economic reformation were walloped by a counterpunch the power of which has revealed once and for all the real locus of global authority. Internationalism may with noise and bumps be giving way to nationalism, but the systemic rule of capital carries on, shrinking space, eroding borders, devouring the globe.

And disfiguring democracy.  To describe this achievement Wolin thought it worth the rhetorical risk to pull the T-word out of retirement: totalitarianism, though he qualified it by calling the latest model “inverted totalitarianism.”  The totalitarianism taking hold in America, he proposed, inverts the earlier forms. While in Germany, Russia, and China powerful autocrats set out, nearly a century past, to use politics to control all aspects of life, in 21stcentury America this form of grand domination has no masterminds, no monsters at the helm.  What rules us, Wolin contended, is not even “expressly conceptualized as an ideology or objectified in public policy.” Instead, inverted totalitarianism (we’ll call it IT) has emerged simply because the American citizenry—shrunk to a mere “electorate”—has become profoundly dependent upon overpowering, overweening structures that, under its watch, have converged at last into one “total system,” in which it is middle-managers the whole way down and hegemony all the way up.1

If the nationalism that has recently overtaken us reflects a species of resistance to these increasing levels of domination, its means of resistance are pyrrhic at best. Thuggery in the name of democracy is still thuggery.  Mere anarchy can be loosed upon the world in a thousand different ways.  As we know.  With good reason visions of Gotham have haunted us since the rise of totalitarian forms, when proud moderns gazed (their conceit betrayed by their shock) at the forms of devastation new technologies in service of ancient corruption made possible. We’re still gazing.  Gotham is too much with us: This much we have long known, when we have cared to.

As Gotham expands in scale and might, human formation—democratic formation— even more urgently requires institutions whose moral and intellectual authority transcends the standards of the market.

But as the passing decades have shown, we cannot stop (because we’re unwilling to stop) the growth of the corporate state.  What we can do is seek to start, and re-start, forms of authentic growth within it.  As Gotham expands in scale and might, human formation—democratic formation— even more urgently requires institutions whose moral and intellectual authority transcends the standards of the market.  There is no other way.  If the demonic antinomies of American politics mean that to side with either party is to side with the wrong party, there’s but one way out of this death spiral: through the life-spawning work of nurturing real people in actual places with the truth of what and who and where we are.  Among the wonders history reveals is that there truly is no telling what will happen, at any level, when human beings begin to act like humans and set out on a more excellent way.

So far as the politics of our debased republic go, the mid-twentieth century quarrel of the leftist C. Wright Mills with his liberal critics comes to mind.  Said Mills by way of response to their demand for what he acidly termed “A Balanced View”: “I feel no need for, and perhaps am incapable of arranging for you, a lyric upsurge, a cheerful little pat on the moral back.”2  In our pitiable circumstance, we all, whether we’re making policy or casting votes, face nothing more immediately hopeful than prudential choices for compromised parties, positions, and politicians—which is not to say that all such options are equal.  We have real choices to make.  To my mind, the most urgent political action today centers on our systemic needs: protecting and promoting (negatively) the separation of powers and (positively) citizen rule.  Such a stance at least will keep us, whatever our take on globalism, from succumbing to nationalist fantasies of repristinated bliss.

But above all we must in our everyday lives devote ourselves to the creating and maintaining of institutions that more broadly foster what I can only call sanity: the experience of wholeness capable of sustaining homes, schools, businesses, churches, towns, and whatever portion of the earth we have within our reach.3  If, of a piece with such efforts, national or even global movements emerge that steer us away from IT and toward democracy, Sheldon Wolin won’t be the only one surprised. Nor will he be the only one grateful.