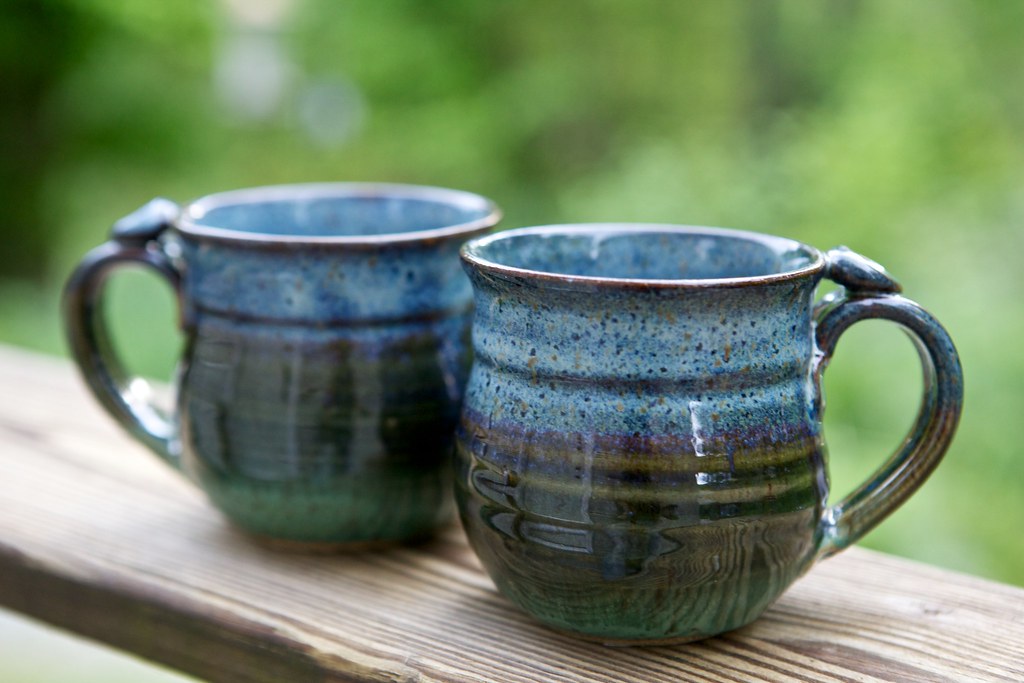 Our heightened concern with global catastrophe lends mundane decisions—such as whether to use paper or plastic straws—new weight. Yet we are not the first to consider how we make and treat things. While that point seems trite, it warrants a reminder. Tending to one of the best thinkers from two generations ago, Hannah Arendt, might provide such a needed reminder.

Hannah Arendt delivered the lecture “Labor, Work, Action” in 1964,[1] about ten years before environmental concern would join the global conversation. This lecture focuses on what human labor and work are, and ultimately what makes for human action beyond those two acts, these three constituting the basis of human dwelling together and thus politics. But while scaffolding her overall argument, Arendt achieves a key insight into the human relationship to things we use, and how we use them, that may teach us how to better steward the earth by better stewarding our things.

The human relationship to things arises from the two acts of labor and work. Although few in the history of ideas have considered the difference between the two, Arendt points to how language itself has always put a consistent break between them: “ponein and ergazesthai” in Greek, “laborare and facere” in Latin, “travailler and ouvrer” in French, “arbeiten and werken” in German, labor and work in English.

The distinction is obvious before definition. Labor signifies the “toil and trouble” of human life which produce “the vital necessities that must be fed into the life process of the human body.” Mankind labors for his food and his drink. As an act directed toward satisfying our bodily needs, labor is both necessary and cyclical. It will have no end so long as life endures. But although labor imposes toil and trouble, it also gives us repose in the “sheer bliss” of our “being alive” and attuned to the rhythms of all life. In life’s cycle, we swing “contentedly” between rest and toil, laboring and consuming, just as nature sways between “day and night and life and death.” In labor, man is his “least worldly” and “most natural.” Thus Arendt concludes, “there is no lasting happiness outside this cycle.”

Work, on the other hand, is that human activity which “fabricates the sheer unending variety of things whose sum total constitutes the human artifice, the world we live in.” Labor in the field works best with a good plow and a pair of boots, and our innate desire for respite from both labor and the difficult forces of nature demands shelter and things which might give us comfort. So as to better our lot in toil and trouble, we produce tools for our tasks and buildings and other artifices for our protection. And this artifice gives us the familiar world in which we dwell.

The distinction of these two activities introduces a distinction in human production. The act of labor produces consumer goods. These products, which exist to nourish and sustain the human appetite, “come into being only to pass away.” Their essence is consumption, and they belong in the great cycle of nature. And as all things in this cycle, they exist in a certain harmony with the order of nature—they are re-cyclable in essence. Work, however, produces things of a different sort: “use-objects.” Use-objects are not for immediate consumption but for continued, repeated use. While they will wither away in time, neither chair nor shoe will degrade, like food or drink, if unattended. Their essence is reliability.

These two products, the consumer good and the use-object, open two ways of being in the world for mankind. The consumer good attunes us to the cycle of nature, binds us to its necessity, and therewith satisfies us in a primordial contentment. Arendt notices how the Old Testament, which “held life to be sacred and therefore neither death nor labor to be an evil,” presents its patriarchs, who were most bound by the cycles of labor, as unconcerned with death, arriving to their end “in a good old age full of years.” The use-object, on the other hand, object-ifies our world and therefore stabilizes it. With use-objects, a person comes to things independent of appetites, labors, and the degrading forces of nature. This independence of the object then gives mankind his own independence, as the experience of that which stands against him gives rise to the first understanding of his own selfhood. Since it was produced by man and yet remains beside him, man may look upon his work as that of a homo faber, one who has the power to craft a world from raw material and master it. And so a world is born, one with stable endurance and human mastery. Whereas the consumer good keeps our feet upon the earth, the use-object straightens our backs upright.

Both products suffer their own inadequacies, however. The consumer good is fleeting, temporary, and as all the definitions in the languages mentioned above connote, it entails some drudgery. And since these goods are fleeting, they give us no stability upon which we may ground ourselves. If left to itself, the cycle of consumption would bring nothing but “eternal movement,” as well as an anxiety wrought by the fact that there is no deeper self than the animal involved in this movement. But while the use-object may solve that problem with its stability, its provenance demands “violence.” The axe is shaped from the ore mined from the earth; the chair crafted from wood cut from the tree. The durable can only arise from intrusive manipulation and destruction of the things and cycles of nature into something stable. To its essence of reliability belongs violence, and there is no escaping that fact. And as the work of an objectifying master, the use-object engenders an understanding of the world prone to a domination which mistakes all reality as an unnatural range of objects for the sake of a mastering subject. Arendt captures the paradoxes of these products: the work of our hands gives us stability but only thanks to an inherent de-stabilization of nature, while the fruits of our labor remain within the stable frame of nature but offer us no sense of stability.

This distinction of labor and work, consumer good and object, affects our understanding of stewardship, and the reader may be drawing his or her own conclusions already from this overview. When I first read Arendt’s essay, I myself thought labor, with its attunement to the cycle of the earth and its humility to keep within its bounds, the moral superior to work. The philosophical underpinnings of work—”reification” and “objectification”—are curse-words in continental philosophy, after all. And with today’s abundance of violent work and objects of little use, perhaps such sentiment is warranted.

This first reaction may prove superficial, however. For if we understand the difference between the treatment of the use-object and that of the consumer good, we will soon realize we do not suffer from an abundance of objects but of consumables—and not only in terms of an oversupply of actual consumer goods. Rather, our dwelling today, perhaps even in earnest shirking from the ‘violence’ of objects and objectification, treats the use-object as a consumer good.

Take the cup, for example. By Arendt’s standards, it is without doubt a use-object. It ought to remain long after what is poured into it. But many cups produced today are plastic, meant to be disposed after each use. The cup is now a consumer good. And this fact extends beyond dining ware. With the rise of products made without even the possibility of personal repair—e.g. the latest models of iPhones, cars, and other electronics—people engage with all these things as if they are to be consumed and discarded after use. As Elizabeth Stice’s article might suggest further, the act of renting renders even property temporary, consumable. But of course, all these things are not built this way. They require minerals, metals, woods and petroleum, are violently produced, and do not fall away back into any natural cycle.

Efforts to answer this problem today often promote making these objects more recyclable, biodegradable. But is such the right course? What is more efficient: the sturdy, crafted chair lasting a lifetime, or the ‘eco-friendly’ chair replaced every two years? Making objects more ‘renewable’ may tend to produce as much waste as does uncaring use. Perhaps that is because we are fighting against the essence of the things which we are using.

Beyond practicality, however, lies the deeper problem of our orientation toward the world when we are drowning in an ocean of consumables. As mentioned above, objects provide stability, independence, and evidence of human mastery, whereas consumer goods only satisfy appetites. The treatment of objects as consumer goods gives none of the sense of durability, sustainability, or worldhood which products of work offer to human being. Therefore, in this cycle of illusory consumption and actual waste, we find ourselves adrift among a wealth of things only treated as quick satisfactions for our appetites rather than distinguished and independent works of craft. We are anxious, because we have no stability. We have no stability, in part, because we do not let ourselves be surrounded by objects, objects of duration, objects of the human artifice essential to our making a home in this world.

Are we, then, victims of a world of human domination and objectification? Or are we perhaps lost in a technological barbarity in which we shuffle from place to place, thing to thing, nomadic, like the patriarchs of yore, only with much more trash and much less harmony with the actual cycles of life and death? An application of Arendt’s essay to today might make us wonder. An appreciation for labor and the cycle of nature is not itself enough for sustainable human dwelling. We also need a re-appreciation of the durability and independence of the works we produce. Such will require an acceptance of our place, in some respects, as masters, as extractors, as molders—in a word, responsibility, the one thing mankind has apart from all creation.

Chicken Palace and Too Many Roosters