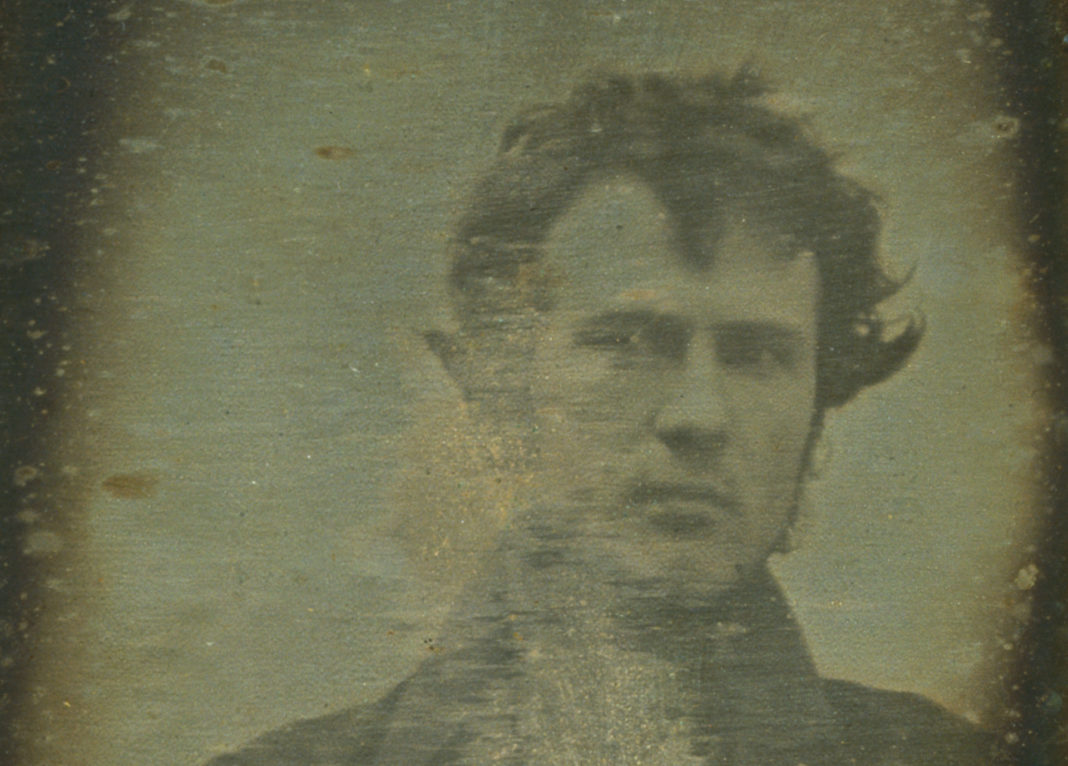 Rochester, NY. Among the most influential books in my life are Alasdair MacIntyre’s After Virtue and Charles Taylor’s The Sources of the Self. At the time they were written, these two books provided profound insights into broad and revolutionary changes which were unfolding in the modern conception of the self. Historian and theologian Carl R. Trueman, in his latest book The Rise and Triumph of the Modern Self, seeks to stand upon the shoulders of MacIntyre and Taylor to provide the Christian church with an understanding of how we got to the place where the statement, “I am a woman trapped in a man’s body” is regarded “as coherent and meaningful” rather than, as Trueman believes his grandfather would have interpreted such a statement, “incoherent gibberish” (19). Trueman’s book is about the historical and philosophical development of the self from the eighteenth century to this morning’s newspaper. The test case Trueman uses to illustrate the contemporary conception of the self is the sexual revolution, with a particular focus on the movement for transgender equality and acceptance. 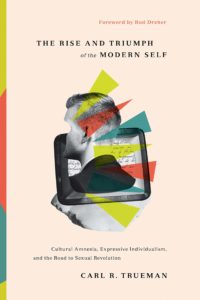 The book is divided into four parts. In Part 1, the “Architecture of the Revolution,” Trueman discusses the thought of MacIntyre and Taylor. Even though I was already familiar with their arguments, I found Trueman’s distillation and articulation of their thinking incredibly useful. But even more useful is Trueman’s introducing me to the thought of the sociologist Philip Rieff, with whom I was not previously familiar. Trueman’s summary of Rieff’s prophetic thought regarding the development of the therapeutic self is excellent and revealed a lacuna in my knowledge. Trueman accessibly delivers a persuasive synthesis of MacIntyre, Taylor, and Rieff which provides a cogent diagnosis of the modern pathologies related to how we conceive of the self. Part 1 was by far my favorite part of the book. Even if you disagree with Trueman’s critique, you will be impoverished if you ignore Part 1 of this book.

In Parts 2 and 3, Trueman reveals himself to be the historian that he is. He takes us back to the eighteenth century and endeavors to trace, albeit with a necessarily broad brush, the lineage of the modern conception of the self. Here we find the usual suspects when it comes to Christian critique: Rousseau, Nietzsche, Marx, and Darwin. Trueman, however, does add something unusual to the typical historical critique by adding some fresh names to the lineup of those who helped to usher in the the modern conception of the self. These new suspects include a trio of Romantic poets: Wordsworth, Shelley, and Blake. In Part 3 Trueman returns to another familiar name among Christian critics, Sigmund Freud. According to Trueman, the rise of the sexualized self, the sexual revolution, the New Left, and the politicization of sex can all be traced back to Freud. Freud serves as Trueman’s bridge to address the essential question he raised in the introduction—how the declaration “I am a woman trapped in a man’s body” can be regarded “as coherent and meaningful” rather than “incoherent gibberish.”

In Part 4 Trueman makes his case regarding the triumph of the sexualized self, but with a focus on legal reasoning rather than philosophical or theological argument. The beginning of this section includes many legal citations, most particularly United States Supreme Court decisions regarding abortion and gay marriage. Trueman’s purpose in referring to these legal cases is to demonstrate how the modern conception of the self is so pervasive that it has found its way into the legal reasoning of the highest court in our land. As a trained lawyer, I found Trueman’s handling of these legal matters to be admirable, fair, and effective in proving his point. This section concludes with Trueman explaining how certain communities, most notably the various constituents of LGBTQ+ communities, have used the modern conception of the sexualized self to effectively contend, for not just toleration, but rather for full acceptance by the broader society. At the same time, Trueman contends that the arguments employed by such communities contain within them intellectual inconsistencies which actually pit their interests against one another. For example, Trueman cites the uneasy relationship between historic feminism and the transgender community, particularly with regard to athletics.

Although the book’s main title, The Rise and Triumph of the Modern Self, suggests to the reader that this is a conceptual and philosophical work similar to Charles Taylor’s The Sources of the Self, that is not quite the case. Although Trueman states that his purpose is historical rather than polemical, the polemic certainly rises from the page. Trueman’s choice of the movement for transgender equality and acceptance as the example to use to illustrate his main argument is certainly not random or incidental. I am not suggesting that it is an inappropriate example for study, but I am suggesting that it is a choice that appeals favorably to many Christians, thus rendering it a rather easy target. In short, there is a bit of preaching to the choir here, rather than challenging the congregation.

I think the book would be of greater use to the church if Trueman had chosen to extend his analysis and critique to other subjects which would be more controversial and challenging to the church. For example, I was reading this book in the midst of the 2020 U.S. presidential election and its aftermath. I was struck numerous times how Trueman’s cogent and helpful description of the pathologies of the modern self were being displayed in the extreme supporters of both presidential candidates. In the aftermath of the January 6th riot and assault on the U.S. Capitol, it has also become clear that conspiracy theories have pervaded the mindset of many people. I believe that this trend can be linked to Trueman’s thesis presented in the book. For example, in a recent article in The Atlantic, Nebraska Senator Ben Sasse commented as follows regarding why conspiracy theories prove attractive to their adherents:

A conspiracy theory offers its devotees a way of inserting themselves into a cosmic battle pitting good against evil. This sense of vocation that makes it dangerous is also precisely what makes it attractive in our era of isolated, alienated consumerism. (emphasis mine)

I realize that the events of January 6th occurred after the publication of Trueman’s book, but the trends leading up to those events have been building for at least a decade. To my mind, exploring these emerging trends of the rise and triumph of self on the political right would have proved both challenging and helpful to the book’s target audience. In fairness to the author, in the epilogue to Part 4 of the book he does provide an apologetic as to why he so narrowly limited the focus of his analysis to the exclusion of other possible worthy topics of exploration including social media and “politicians speaking with profanity.”

Overall, this volume is incredibly useful, insightful, and helpful for anyone with an open mind, even if you don’t agree with Trueman’s particular application or critique. There is something quite valuable in this book. In fact, I would contend that Part 1 of this book should be required reading for every college student and for every pastor. It is my sincere hope that Trueman will continue to write books of this quality to Christian audiences. Christianity needs a new voice that can echo the effectiveness of C.S. Lewis. Lewis was able to speak to the masses about heady subjects, but he always did so from a deep reservoir of erudition rather than the shallow puddle of populism. This volume reveals that Trueman possesses similar skills.

Photo: Robert Cornelius, self-portrait; believed to be the earliest extant American portrait photo. In interests of full disclosure, the author wishes to acknowledge he has had prior personal and professional engagements with Dr. Carl R. Trueman.