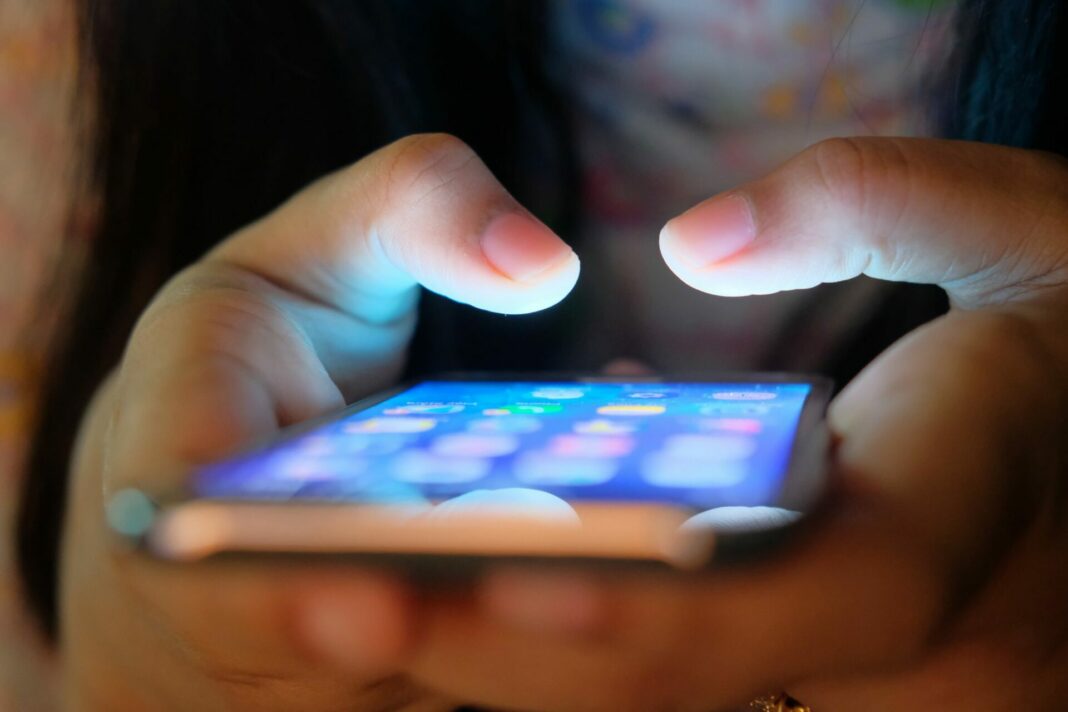 Europe. COVID-19 has accelerated an ongoing and multifaceted power grab in Western societies. We can better understand these current dynamics through what may seem an unlikely source: a slim book of letters written by a twentieth-century Italian cultural critic and filmmaker.

Reading Pier Paolo Pasolini’s Lutheran Letters, written shortly before his death in 1975, was to me like meeting an old friend who understands and reassures me that I’m not alone. He has brought different words to enrich my inner life with a more adequate expression. His message can shed light on the current technological push, which remains marginalized in the public debate. Naomi Klein has pointed to the potential dangers related to COVID-induced Screen New Deal. Contemporary teenagers are growing up in an environment that will profoundly transform not only everyday culture but the core of human physiology. Despite far-reaching changes in the way people spend their time and meet their needs, not enough concern is being given to the rapid shift in the labor market and consumption patterns, which technocratic elites have orchestrated since last year. Pasolini’s cultural lens can help us recognize the cultural deprivation we are witnessing. On the last page of Lutheran Letters (p.126), he warns against consumerism’s agenda and the pundits that function as “its own clergy” under the disguise of social-democratic activism.

As a historical figure, Pasolini reminds us that being opposed to the Left does not make you a right-wing extremist. His life demonstrates that one can be critical of the Left without being a xenophobe. Born in 1922, he witnessed rapid shifts in the economy. His criticism is built upon direct observation of the changes that mass production induced. He experienced village life and learned a local dialect. He also spent time in Roman slums, where he immersed himself in the culture of the proletariat. He wrote that between 1961 and 1975, he noticed a cultural genocide of people who had a distinct proletarian morality and philosophy. His perspective is still valuable almost 50 years after he wrote the letters. We need voices pointing us to what we cannot even trace anymore, namely how the process of mass consumerism has destroyed local economies and cultures.

In the Lutheran Letters, he pointed out how mass culture served as a tool of domination. His notion of “archaic” culture refers to the distinct way of being people embraced before mass production dominated everyday life. Towns and communities had a distinct expression and shaped their surroundings. It was a form of independence and freedom that we can hardly imagine. He admired these people and mourned the loss of these characters. He observed that “archaic” and proletarian culture had disappeared because of mass media, marketing, and education. The mindless submission to these forces led to a deprivation construed as progress.

An American reader may get impatient and want to know what exactly he describes. What is really lost by this shift? And here comes a potential disappointment. Pasolini’s passion in his letters demonstrates that these archaic cultures were precious and unique. However, it isn’t easy to put their character into words. I feel what he was writing, and I struggle to convey its non-mental character. The closest description I can offer is to refer you to your own experience of being in the presence of people who radiate freedom. Have you been lucky enough to meet them?

He identified the link between the mode of production and the culture. While major political camps submitted to industrial advancement, he highlighted the flip side of dogmas centered around productivity, efficacy, and comfort. In his view, mass production deprived people of the cultural richness and social relations they enjoyed when actively participating in their subsistence. People having their own morality, philosophy, and identity had power to determine their lives. Once they had lost this tradition, they became less fortunate copies of the bourgeoisie.

Pasolini noticed that “archaic” humans were more potent and more capable. It is difficult to see what we are losing if we have never had the opportunities to develop various capacities. We also may ask ourselves what price we are paying for all the enhancements we can buy or use for “free.” On further reflection, what appears as “free” turns out to cost us time, relations, capacities, or self-determination. Pasolini made anecdotal remarks about the young people entering their adulthood in Italy during the 1960s and early 1970s who were losing their strength and robustness in comparison to the previous generations. In the current context, empirical research demonstrates how technology deprives us of empathy and attention span. There is a clear evidence that industrial forms of life cause real loss of health.

Pasolini recognized that mass production and consumption exercised an invisible power to subordinate once independent milieus. The consumerist progress was imposed in a de-politicized way. There is no need for political force or control because the allures of consumerism act as ideological indoctrinators. The elites defined the aspirations promoted by the system. As he writes, “What does the extremist who teaches that those who are exploited by the exploiters are unhappy, teach? He teaches that one must lay claim to the same kind of happiness as the exploiters.” Those who define happiness determine everything else.

Nowadays, we witness the results of this situation. Not under the pretense of happiness but of health, we have clashing ideologies, which are spelled out in political discourse, treat technology consumption as natural law. Omitting to address the material dimension of our daily life begs fundamental questions about healthy human societies and forestalls any debate. Mainstream ideologies focus on other contentious issues and redirect attention from the encroaching power of corporations. Pasolini criticized the preceding generations for having “accepted the new form of power, the power of consumer goods, the final ruin, the ruin of ruins.” These words mirror our surrender to the screen lifestyles we embrace because it seems that there is no other option. He predicted that “consumerism can create ‘social relations’ which are not subject to modification; in the worst case creating a techno-Fascism in the place of the old clerico-fascism.” More and more spheres of life are being overtaken by digital giants, which grants them control of our lives and thoughts. We need to name this as the techno-Fascism it is in order to draw attention to the power dynamics playing out in our daily lives.

While consumerism benefited the elites, it turned out that the Left was blinded by it as well. There was no organized opposition to the cultural genocide. The Left has been content to raise issues related to tolerance. Meanwhile, the fundamental issues of production that affect non-elites have little representation in the political realm. Pasolini unraveled a paradox among the youth who identified themselves as rebellious: “In so far as anyone assents to the destructive ideology of the new mode of production and believes himself to be ‘disobedient’ (and behaves as such) he is in reality ‘obedient.’” It seems that the hedonistic ideology of progress plays a trick on consumers, fooling them into praising their very deprivation.

Reading the Lutheran Letters today, I cannot help but think about woke capitalism. The fundamental economic and cultural and human issues are obscured by clashes regarding discourse and slight gestures. Look at current debates! They seem to be designed to omit the critical aspects of life. Who will represent these issues? Who will defend the human goods of archaic cultures and the freedom that comes from competence and economic self-determination?