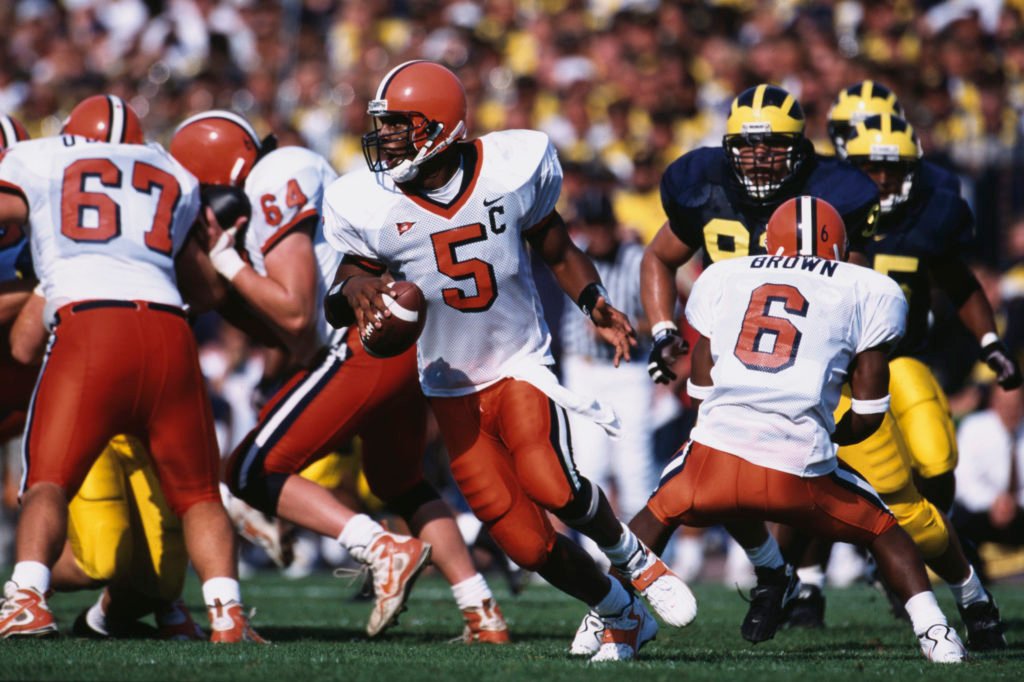 West Chester, PA. In Little Platoons: A Defense of Family in a Competitive Age, Matt Feeney diagnoses one of the many problems plaguing the American family today. It is not fertility or divorce rates, it is not taxes, and it is not jobs leaving middle America. No, in this case, it is the college admissions system. “Holistic” admissions, Feeney posits, has allowed competition and anxiety to invade the family in such a way that it corrupts its very structure. As the number of applicants rises and the ability to differentiate decreases, schools search for the most ‘authentic’ candidate. This search for authenticity, combined with the still widely held view that kids should (by any means) go to college, causes families to strain themselves. They spend enormous amounts of money, finding ways other than academic excellence to get their children into school.

Feeney gives multiple examples of how the college admissions system reaches into the family. For example, he discusses parenting as a public act, and the way in which parents constantly justify their parenting actions with regard to how it might get their child ahead in life. He also discusses the preschool competition trope (favorite of sitcom writers). And the struggle of raising kids while access to digital technology flourishes and is so valued in higher education today.

Perhaps the most illustrative example that Feeney discusses in the book is that of college sports, simply because it is so manifestly absurd upon close inspection. Feeney begins his first discussion of sports with his experience while watching his son’s indoor soccer game. He writes,

My son was gathering with his new teammates, and I was peering through the hockey glass onto the soccer pitch, chatting with a dad whose son was on my son’s team. I noticed something nervous and uncertain in our talk. It was as if we were trying to explain to ourselves why we were there at all. He mentioned extra training he’d put his son in, plus the boy’s success in baseball. I listened, waiting for a discreet way to mention that my son had scored a ton of goals for his under-eight team in the fall (71).

Feeney has sensed something here. The two fathers are justifying their actions to one another. Showing that not only are they not crazy, but indeed their money and time are paying off to work for the boys’ success.

Now, in theory, youth sports are a great way to build community and civil society. Parents banding together to create their local tee ball team with a few volunteer coaches and lots of orange slices. But in practice, youth sports (in most instances) has been corrupted by an overarching sense that the goal is to succeed by means of the sport. This can be seen most clearly by the phenomena of club sports.

Club sports are infamously complicated. Feeney describes being frustrated while trying to understand all the tiers and leagues at a club soccer tournament. Finally, he writes, “one dad confidently described for me the tiers of competition in which his son’s game fit, and I thought: Finally! Someone who can tell me what the hell is going on here. But then I found out later that he had the leagues wrong.” Despite their complicated nature, these youth programs promise to get your youngster to the next level. The great question becomes: who is running all this wonderful programming that is going to get my son to the college soccer, baseball, or football field?

Feeney writes the following with an eerily illuminating tone:

In certain formal ways, this competitive system is the creation of the organizational bodies themselves. They’re the ones organizing and reorganizing the various competitive tiers and the various regional and national leagues. But when it comes to funding and fueling this large and complicated apparatus, and feeding it most of its personnel, the most important figures are parents and families. This is a parent-driven system. And yet parents don’t control it. Rather— – in the concrete sense of how they spend their free time and dinner hours and weekend days for ten or eleven months of the year, along with a healthy chunk of their money—it controls them (79).

Now, in one sense, parents using private resources to help their children succeed is as American as apple pie. But in another sense, it is a corruption of something that was once good for local communities. Recreational sports, organized by parents and local communities, encourage camaraderie and brotherhood amongst players and knit local communities together for the love of a team that is theirs. Club sports teams, on the other hand, fall into the category of placelessness with airports and shopping malls. You can tell this by asking the following question: do you follow and root for a club sports team if someone you know isn’t playing for them? Your answer is almost certainly no. However, do you root for the local high school football team? I’d place my bet on yes. Local sports, sports that tie you to real people and real places, are good for communities. Sports that uproot you to Las Vegas for a weekend tournament and send your kid a thousand miles away from home for school are not good for communities and not worth our while.

But why has this happened? Why do competitive sports dominate the lives of so many of our youth in this way? Feeney posits that it is their tie to the college admissions process. It is worthwhile at this point, to quote Feeney at length.

Importantly, American-style college sports are nonsensical. They’re an absurdist feature on the academic landscape, like a circus tent in a nature preserve, slot machines in a hospital ward. What, exactly, are they doing there? And on top of their thematic dissonance with the idea and purpose of college, major sports events seriously degrade classroom attendance and concentration, time spent learning and studying and discussing academic things. In other words, as I can attest as a former student and instructor and professor at Division I colleges that glorified their sports teams, intercollegiate sports work directly against the main mission of their institutions (200).

Feeney goes so far as to suggest, later in the book, that eliminating “athletic scholarships and detach[ing] admissions from athletics” would be an important improvement to the process (246). But nonetheless, if they are so nonsensical, why do they exist in the first place? There are two primary reasons. It is pretty simple according to Feeney: as the number of colleges grows and the differences between them shrink, schools have to find a way to compete with one another. One of the main tools of the admissions office is college athletics.

It is the same thing that drives parents to get SAT coaches, resume writers, admissions consultants and the rest that drives them to spend absurd amounts of time and money on club sports to get their kids the extra admissions advantage of being a college-level athlete.

Now, let me be perfectly clear: I love college sports. Attending Syracuse University football games every Saturday with my father growing up was one of the best experiences of my life. But it was absolutely essential that it was Syracuse football. Watching University of Texas football wouldn’t have been the same because we could not have been there and more importantly, we are not from there. Moreover, we must ask ourselves, what loss did the communities of those players suffer when they left? What loss did they suffer long term because their best and brightest left town and never came back? College sports are an avenue for brain (or general talent) drain and we have to find a way to reign it in.

Overall, Feeney’s book is a helpful antidote to the “go to college at any cost” mindset. But more importantly, it examines how this mindset can corrupt the forms of association that allow our communities to thrive and the humans within those communities to flourish. Now, this is not the fault of capitalism or the free market rightly understood, it is the fault of a failure to recognize one’s duty to place, family, and community. The failure to recognize the varieties of success one might have in life and that perhaps less of those should look like leaving for school and never coming back.