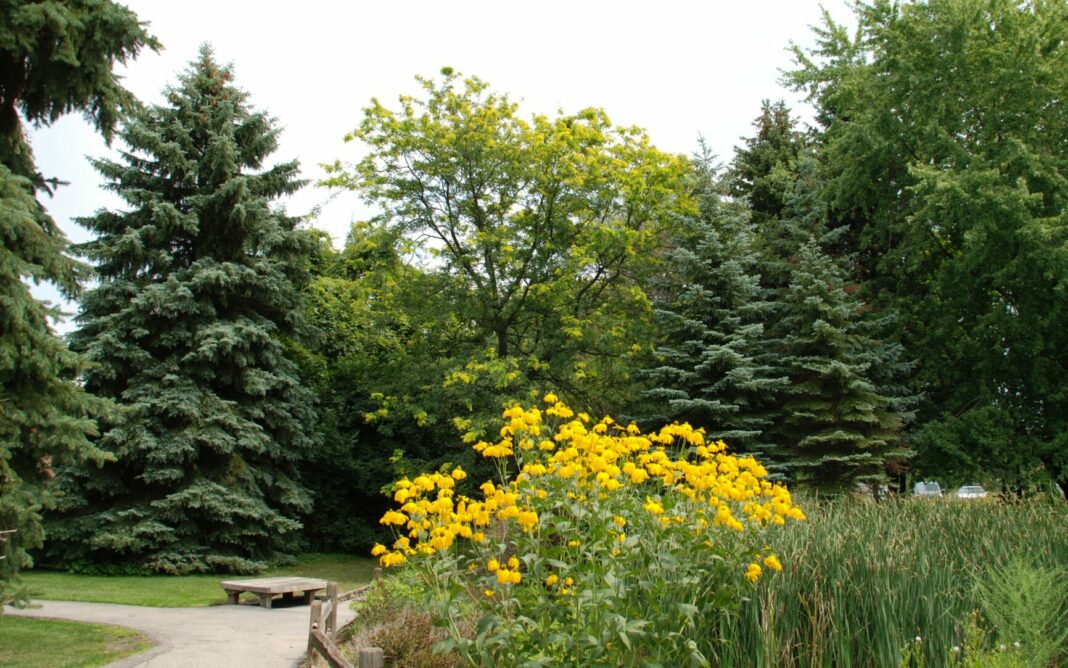 Holland, MI. Calling out from the rumble seat of the tomato red Chevy Impala station wagon, the nine-year-old, freckle-faced boy with a household variety military haircut shouts a classic inquiry: “How much longer — are we there yet?”

Coming from just behind the steering wheel, the reply — “Another hour or so” — comes with no concern for accuracy, imparting instead a lesson in delayed satisfaction.

I have always been impatient.

Later this same impatience existed for the arrival of springtime morel mushroom hunting and shallow water fly fishing for panfish. Sweet, tender filets and honeycomb-patterned fungi sautéed in butter created the underpinnings for my memories. Fly fishing for red ears and bluegills from a wood and canvas canoe with rubber spiders purchased from the local all-in-one gas store or foraging for “yellows” and “blacks” in Northern Michigan woodlands in spring created intense enjoyment for this young fella.

Desire to participate yearly in such activities would prompt the relentless probing of, “Is it time yet?”

Eager for the go-ahead to ready myself for either quest, I was remanded to the woods and reminded to “look for the trilliums and Dutchman’s breeches” or “head over to the river and see if the marsh marigolds, trout lilies or lilacs are out.” Spotting the aforementioned flowers indicated it was time to lash up the canoe and head for the lake or load up the car and drive several miles to our cherished gathering grounds.

These locales were annual producers of buckets of bluegills and bags of morels. The visits to water and woods continued until the lilac and dogwood blossoms dropped, thereby signaling the end of another season of springtime forays for fish and fungi.

I’d always wondered what woodland flowers had to do with morels and fishing. I’d also marveled about how robins knew when to return north or questioned why certain mayfly imitations work better than others during the opening weekend of trout season. What did one have to do with the other?

The answer lies in phenology.

Derived from the Greek word phaino, meaning “to appear” or “show,” phenology is the scientific and observational study of relationships in nature. Our expectations about each new season are not coincidental; rather, they are anticipated from past experiences and observations. Associating morel mushrooms, mosquitoes and maple syrup with spring or sweet corn and strawberries with summer illustrates an awareness of seasonal relationships based in phenology.

Saturdays were occasions for me to accompany my father on a mid-morning excursion to the local diner for chocolate milk, a cinnamon roll, and a slice of Americana that would make Norman Rockwell proud. A bell on the door signified the arrival of a new patron who joined a dozen others sitting around tables built for four; each with just enough surface to support a cup of coffee and maybe the daily special named after them. Wearing overalls, rubber boots and ball caps, many had eaten at home following morning chores, but arrived in town to engage in chatter about the Tigers, local news and plans for the day.

During the spring, the buzz about the place was fueled by commercial-grade coffee and talk about the upcoming agricultural season. Last year’s harvest was a distant memory and the fields were once again tilled and prepared for next autumn’s yield. It was the way of rural life. With Johnny Cash and Waylon Jennings serenading from a jukebox, the conversation turned to farming.

That was the question repeated throughout the spring.

Brawny fellows who work outdoors notice things; they make connections that others don’t. They look out from behind the dirty windows of their tractors or barns and associate what they see with what needs to be done.

These cultivators of the rural landscape waited “till the leaves of the oaks were the size of a squirrel’s ear,” signifying the appropriate time to plant corn.

Agrarian workers who focused on beets, lettuce or carrots asked the question until dandelion flowers stippled the landscape, while the bean and squash farmers stopped asking as soon as lilacs bloomed.

Springtime welcomes the primordial squawking of sand hill cranes, peenting of woodcock and melodious tones of songbirds. Migratory patterns are timed with origins in phenology and are encoded deep within avian DNA. Birds are programmed to take advantage of the synchrony between bud bursts, berries, insects and other food sources needed for survival.

The arrival of birds and rise in soil temperature coincide with the increasing warmth of local waters leading to intensified aquatic activity. Hibernating frogs awaken and water-born insects begin to surface. Depending on the phase of year and based on factors such as temperature and water conditions, fly shop owners plan inventory according to expected hatch charts.

In Michigan, this means fishing the Hendrickson hatch in late April, brown drakes in early June, and the infamous hex in late June. Fly fisherman who drive distances to the rivers have to rely on phone calls or emails to shops narrowing down the timeframe by inquiring, “Is it time yet?”

Old timers and locals have no need for conversation to gather this intel. Knee-deep in flowing water, they notice the sights and sounds of their surroundings and on the perfect evening mutter to no one in particular… “It’s time!”

The responses to inquiries about nature’s timing are found in nature itself. What’s seen, smelled, heard, felt and tasted amplifies our awareness of the natural world and provides answers to what has and will happen outside our door. Phenology permeates our daily lives whether we recognize it or not.

The answer surrounds us.