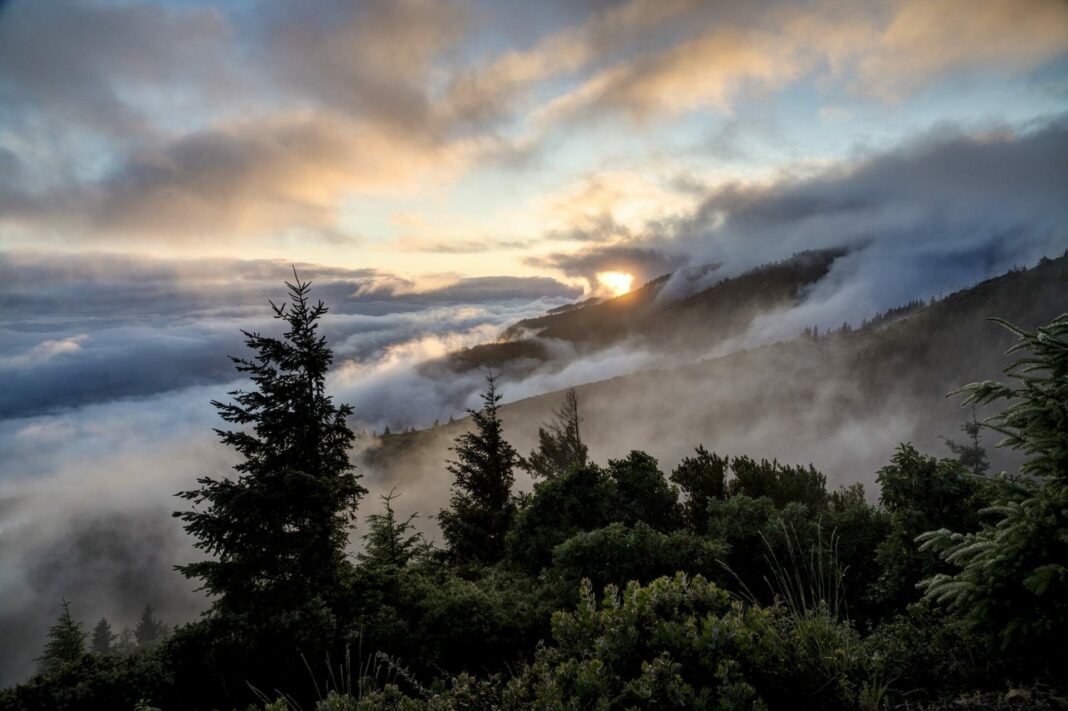 Amarillo, TX. After his novel The Spectator Bird was published in 1976, Wallace Stegner received a letter from a middle-aged reader, informing him, “I tried to assist friends in keeping a marriage together by loaning them your book. It didn’t work, but I still think it’s a damn good book.” Despite the novel’s apparent failure to save the troubled marriage, the letter raises a curious point: How many novels would you reach for to help friends in a similar crisis? Sure, there are ten non-fiction books that I’d recommend, written by experts, counselors, and pastors. But a novel?

The readers’ letters didn’t stop there. A young honeymooner wrote gratefully that the book helped her imagine the extent of her new lifetime commitment. A gerontologist adopted the book for teaching; an aging rabbi found comfort for his own late stage of life. Three generations each responding in affirmation to the existential perils of a fictional character and believing wisdom could be found in his perseverance. But Stegner was famously a writer of a geographical place, specifically the historyless American West that – in terms of white people – had only been settled in booms and busts for a hundred years. Fresh from teaching at Ye Olde Harvard when he arrived in 1945 California, Stegner was greeted by a migratory wave of G.I.s and opportunity seekers, very few of whom had any local ties deeper than a generation. So what vintage was Stegner’s imagination that it could set three generations’ teeth on edge?

In his book The Most Beautiful Place on Earth: Wallace Stegner in California, FPR’s Associate Editor Matthew D. Stewart proves to be a steady biographer of Stegner’s imagination. Early chapters cover the usual episodes of Stegner’s itinerant childhood and his early adult work as a community and institution builder in California. While much of this information can be found in a definitive biography like Jackson Benson’s 1997 tome, Stewart’s book accomplishes something unique by placing Stegner’s life as citizen in conversation with his work as a fiction writer.

Especially effective in this section is the treatment of the strange book Wolf Willow, which is, as Stegner referred to it, “a librarian’s nightmare” because the book’s final form includes a history, a memoir, and a fictional novella. Interested in studying the community dynamics of village democracies in different stages of development – young, old, and ancient – he received a grant from the Wenner-Gren Foundation for Anthropological Research to produce a scholarly comparison of a farming village in Saskatchewan “hardly more than a generation old”; a village in Vermont which was two hundred years old and “had acquired a distinct flavor”; and a third village in Denmark that could be seen as an Old World control group. Given that he intended to produce an anthropological study, Stegner found himself frustrated with the tools of the discipline. Stewart believes that the project caused Stegner “to turn to fiction…because the genre communicated ideas that he could not adequately express in the language of social science.”

This turn to fiction leads us to the heart of Stewart’s book, a series of close readings of Stegner’s great California novels: All the Little Live Things, Angle of Repose, and The Spectator Bird. Fiction as a mode of thinking about a problem, Stegner hoped, could supersede what the social sciences were capable of because fiction might elicit emotion and “demand an aesthetic response.” He meant his stories to “serve, build, and protect western places as places” but polls and surveys only yielded calcified data points, understood by few, cared about by fewer.

A hazard of close readings is bogging down in minutiae and thereby stranding the reader. Stewart manages to avoid that here, even while examining a novel I haven’t read, like Angle of Repose. He weaves the novel plot together with controversies from Stegner’s life and relationships and, pleasantly, readers’ letters to the author into treatments that have revived my interest in the man’s work.

The Angle of Repose reading poses a philosophical question that Stegner seemed to wrestle with his whole life, from Wolf Willow through his last collected essay: what constitutes fiction? In preparations for Angle of Repose, Stegner had discovered the journals of an early Western pioneer, Mary Hallock Foote, and mined them, sometimes verbatim, for a fictional character he created. When questioned about this appropriation bordering on plagiarism, Stegner explained the woman’s life as raw material for the fiction. Some critics saw this as sexist; others saw it as provincial exploitation. Stewart handles these criticisms evenhandedly, presenting their strongest cases. Stegner, however, seemed bored by them as trendy controversies. In his essay “The Law of Nature and the Dream of Man: Ruminations on the Art of Fiction” Stegner muses about another novel, “Sure, it’s autobiography. Sure, it’s fiction. Either way, if you have done it right, it’s true.” Stewart guides us with keen scholarship by providing the letter of a reader, “It is rare, it seems to me, to see the kind of affection for the material that one finds in Angle of Repose.” Perhaps in fiction then, affection, or love, is the requisite for avoiding exploitation, and truth is the fruit.

Even though he was known as a writer of the West, Stegner often grumbled about Westerns as a genre. The myth of a lone cowboy – untethered from parents or children, drifting from one first-generation pioneer town to another, acting as a constant agent of violence – was antithetical to what he hoped to accomplish. Writers of Westerns exploited that myth; he hoped to provide a better alternative by telling stories of communities and families. He found equal disdain for writers of the Hemingway ilk whose characters were between the ages of “twenty and thirty-five” with no filial obligations or ties to place, living in the “absolute present.” Stegner’s alternative was to portray a place becoming a place, which doesn’t happen “until people have been born in it, have grown up in it, lived in it, known it, died in it – have both experienced it and shaped it, as individuals, families, neighborhoods, and communities, over more than one generation.” He thought of stories in terms of three generations of characters. Against the migratory and “formless non-communities” he saw springing up in California, he wrote stories to form bonds where no other bonds may be found. America has only become more mobile, less rooted, since Stegner’s death in 1993. An imagination like his, fictions like his – born from affection – may not provide us with data or answers but may help us feel “somehow more substantial and less troubled, characters more permanent.” And they may show us how we can help the land we find underfoot become a beloved, well-cared-for place. Stewart’s book goes a long way towards helping us see the world, and its people, the way Stegner hoped we could.

After Trump #1: Getting Urbanists and Localists Together