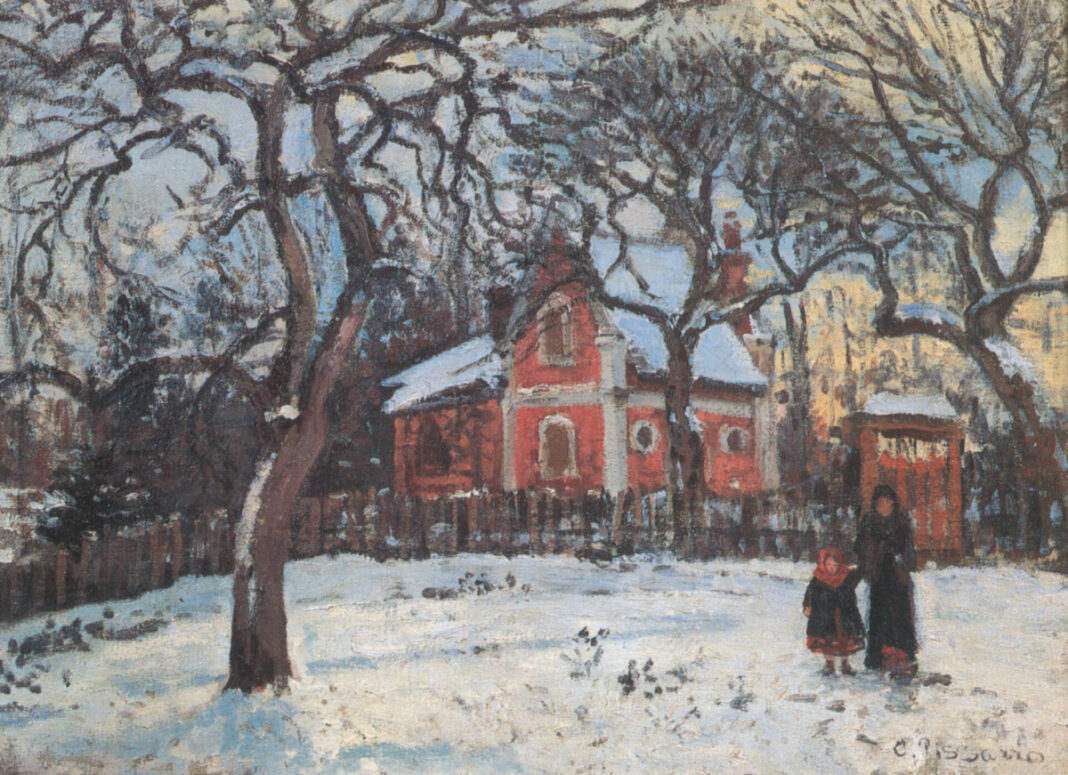 Wauwatosa, WI. It is a shame that, in medical training and the medical profession, house calls are so rare. They are still performed in some settings but usually only for our most disabled and homebound patients. For example, in a home hospice arrangement, nurses and other members of the healthcare team visit the patient’s home routinely (but it is rare that a physician does so). I suppose there are some rural settings or some private pay arrangements in which doctors visit their patients’ homes more regularly, but these are exceptional. The reason I lament the loss of home visits is because in the doctor’s journey to see the patient as a person (which is essential to the therapeutic relationship) the home is a rich environmental shortcut to the core of the person. Specifically, for those most frail and most disabled patients who qualify for home visits, getting a glimpse at their physical surroundings, especially the things that they themselves have wrought, has the potential to reveal their human dignity in a new light.

As a doctor completing training in geriatric medicine, a small portion of my training involves home visits. This service is for patients that are determined by their previous doctor to be “homebound”—i.e. it is so burdensome for them to make it to appointments that instead the doctor should come to them. I had done several home visits in medical school, accompanying hospice nurses as they made their scheduled and urgent visits. But after that, during my three years of residency training in internal medicine, I had nearly forgotten that patients had homes.

Earlier this year, I was visiting the home of an elderly veteran who was disabled from a stroke and a multitude of medical comorbidities. We were seeing him because he had recently returned home from the hospital, where he had been admitted for a urinary tract infection. On a beautiful early fall morning, we entered his house. The lighting was surprisingly low for how sunny it was outside. Once my eyes adjusted, the first thing I noticed were the soldiers. In display cases throughout the living room (where his hospital bed was set up) were figurines of soldiers of all eras, regiments, and postures.

Even before I knew that the patient had painted them (and the detail of the painting was really the most impressive part), the figurines called to mind the tradition and dignity of being a soldier. They represented a community of honor to which this man belonged. If I had met him in the hospital or a clinic, I would have seen him in a bland room, and my main impression of him would be formed by the things that he can’t do—stand, walk, cook his own food, dress himself. Seeing him surrounded by these tiny soldiers reminded me that he was formed by the virtues of obedience, discipline, and selflessness.

When the patient formally directed our attention to the soldiers (they had been distracting me for most of the time anyway), the patient’s wife proudly proclaimed that her husband had painted them all. We learned that, although he physically can’t do much else, he still does some figure painting. This window into his passions and skills shed a new light on the patient’s humanity and dignity. Not only was he a member of the community of soldiers represented by the figures around him, but the intricate detail, historical accuracy, and lifelike features of their costumes were crafted by him. Patient, person, husband, father, soldier, artist. The richness of this information about his overlapping webs of community was almost overwhelming compared to the typical superficial social history—“where do you live? How much do you smoke?”—that is obtained in the hospital or clinic.

This is not to say that patients who do not practice a craft or make tangible things have less worth or less dignity. Even for patients we visit in home settings with no family around and in a place that is not theirs (for example, in an assisted living facility), seeing their home environment still provides a depth of information not available elsewhere, and one cannot help but see them in the context of the human community to which they belong. Nonetheless, handicraft and the objects created by a person who is now disabled and ill remind us of who they are in their multiplicity and complexity. They remind us that the person before us is not a shadow of who they used to be, but that same person at a new point in their journey with illness and suffering. And in the case of durable goods, these reminders will often outlast the lifetime of that person.

As Matthew Crawford observes in Shop Class as Soulcraft, “shared memories attach to the material souvenirs of our lives, and producing them is a kind of communion, with others and with the future.” This communion with others that is facilitated by the work of our hands can be a durable reminder of human genius and craftmanship, even amidst the waves of disease and disability. If doctors found more ways to encounter patients in their physical and environmental milieu, we would grow in our ability to recognize our patients as members of our human communities.