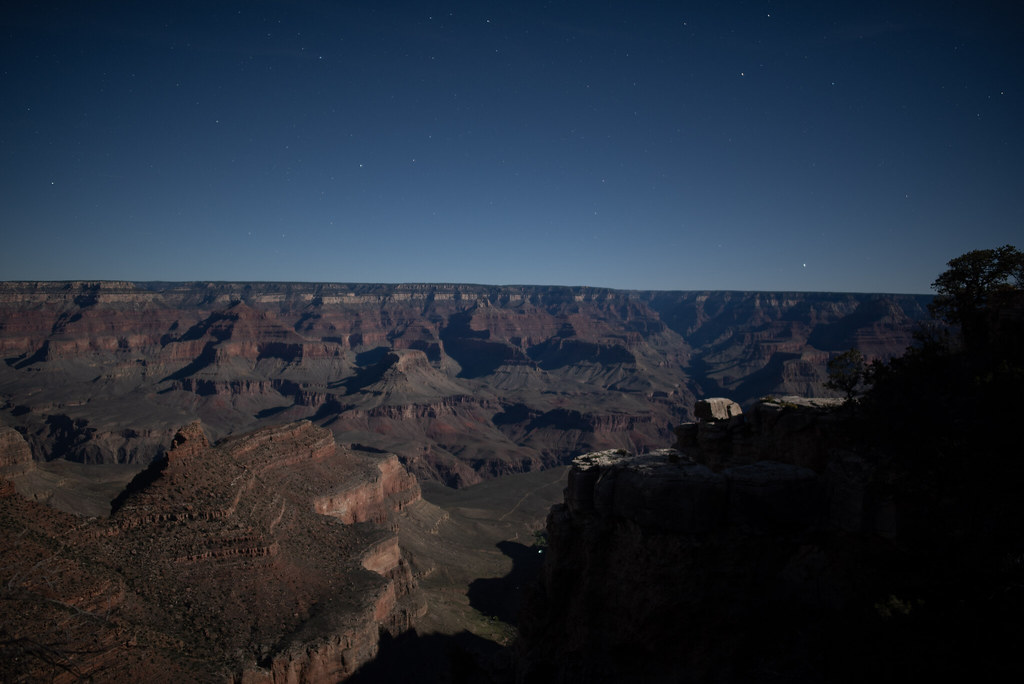 New Haven, CT. I am very grateful to Brian Volck, Lucas Nossaman and Jon Schaff for their reflections on my book, and to Front Porch Republic for hosting this discussion. In the spirit of ongoing conversation, here are three responses to their respective thoughts.

First, Dr. Volk’s invocation of Arthur W. Frank’s taxonomy of medical narratives is useful not just for analyzing the different ways that we try to make sense of physical infirmity, but also for thinking about the dilemmas confronting both the outsider listening to someone unspool a highly-individualized story of mysterious affliction, and also the sick person trying to explain his own situation in a way that the outsider can understand and grasp. Because the very potency and universality of Frank’s frameworks can also make them seem either suspiciously simplistic to the skeptic (who thinks, ah, the quest narrative, I’ve heard this one before) or else like guideposts that you stray from at your peril, if you’re the storytelling sick person (who worries, well, if I put in that weird detail, won’t it undercut the persuasiveness of my larger story?).

These were issues I wrestled with a lot in writing this book. How do you balance trying to reveal the full complexity of an illness with persuading the skeptical reader to take your core claims seriously? How you tell a compelling story without seeming to just be imposing your own desire for narrative on a chaotic and inscrutable world?

There isn’t a perfect answer, but one thing I would stress to people who haven’t been through this kind of chronic-illness experience is the extent to which the disease itself has a veto on the kind of story of you can tell. By this I mean that out of Frank’s taxonomy, the story I wanted to write, for at least the first year of my sickness—the one I even plotted out as a potential New York Times essay whenever I felt a little better—was the restitution narrative, simple and straightforward. And then when it became clear that nothing so straightforward was happening, I naturally (or desperately) turned to the quest narrative—but this, too, was impossible to write for some time, because the quest had objectively gone nowhere, the only story I could offer was the chaos narrative, and I didn’t want to share that with the world. And only when I began meeting with some success in my search for treatment did that narrative become one that I could begin to tell, begin to write. So to whatever extent I imposed a narrative on experience, it was only because experience first imposed it upon me.

Second, Lucas Nossaman’s striking analysis raises the question of whether my family’s disastrous move to the country is primarily a story of failed agrarianism, which is how I’ve sometimes framed my experience—the aspiring crunchy conservative going into the country to live like Wendell Berry and then being literally taken prisoner by a hostile nature that refuses to let go—or whether the fact that I was sick so quickly, without ever making any attempt to find a “working relationship” with the piece of nature that we’d purchased, keeps the whole story in the territory of romanticism, with nature as a stage for moral and metaphysical drama, a pastoral refuge and then a gothic purgatory, but never quite a physical reality unto itself.

I think my relationship with nature out there, nature as landscape, fits Nossaman’s second description, and the spirit of my relationship to New England is arguably romantic in all of its phases—optimistic, miserable, and ultimately chastened.

At the same time, there is a way in which a more practical, Berryesque relationship to nature is also modeled in the story—not in my failed attempt to play the gentleman farmer but in my relationship to the physical landscape of my own body. That’s the landscape in which I was asked to toil, the part of nature with which I was forced to develop a genuine “working relationship”—a relationship that was intensely practical before it could be romantic or metaphysical, and that proved itself, like any good agricultural strategy, entirely by its fruits.

Finally I don’t think I should try to add anything too substantial, beyond my deep sympathy and recognition, to Jon Schaff’s account of his own long struggle with mysterious conditions. Given the differences between our ultimate diagnoses, the points of overlap between our experience are notable, and his observation about the effects of specialization on American medicine, the struggle to find treatment that’s genuinely “holistic” but still inside the normal lines of scientific evidence, is particularly apt for anyone dealing with the systemic effects of a chronic condition—whether an old familiar like Lyme Disease or a novelty like long-haul Covid. And the way he has ended up treating his second intestinal issue—finding an antibiotic that works without being quite sure of what it’s treating—is a perfect example of the experimental spirit that official medicine understandably discourages but that certain predicaments require.

But I’ll end where he does, with the sweet-and-bitter experience of fatherhood under the limiting conditions of chronic illness, and the mix of feelings that experience constantly inspires—guilt for what you can’t do, gratitude for what you can, and for as long as the quest continues, the hope that maybe someday you’ll make it to the Grand Canyon after all.

We are Bound by Suffering and Love

Waking Up, Smelling the Constitutional Coffee

The Heart, in Suffering