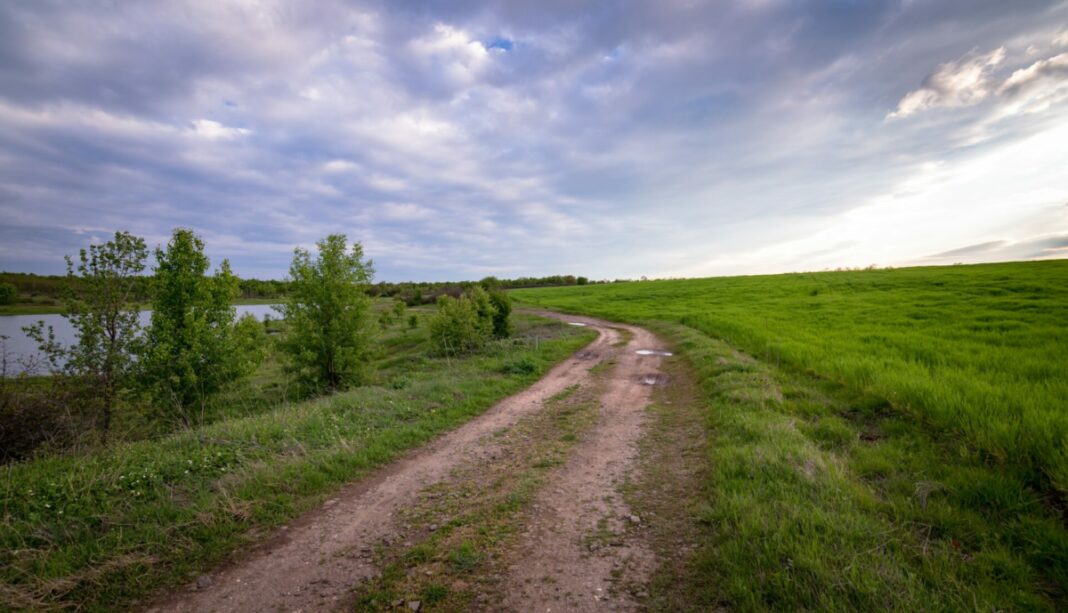 Beaver Falls, PA. The most disquieting indicator of our national crisis is that the only future each side imagines for the other ends in conversion, subjugation, or annihilation. The right thinks law will take care of its enemies, whether by instruction or coercion. The left imagines the darkness of conservative ignorance eventually yielding to light—forcibly, if necessary. It’s no wonder that some suspect we’ll look back at this moment as our grand return to antebellum America.

Wendell Berry’s spirit is moving in other directions. The closing line of his 1990 book What Are People For?—“Now we must think of marriage”—furnishes the undertow of this new one, in league with another title he published between the two: Blessed Are the Peacemakers (2005). In The Need to Be Whole Berry is determined to help us find peace’s pathway. As such the book is a work of audacious imagination. Who else is attempting such a thing? What other voice is plotting a pathway toward blessedness for all?

If we’ve lost the ability to imagine ourselves whole—if we in fact veer toward, as he says, a “fear and hate prefiguring war”—Berry finds himself, page by page, working toward practicable steps by which “the divided country might be reconciled and healed.” But the steps are many, the way steep. A country that has devolved into, in his formulation, a mere “public,” with only thinning varieties of particular, earthy, and generational attachment, will find no easy passageway home.

There were decades in American life when the phrase “the human scale” was a touchstone for criticism of all kinds—cultural, artistic, architectural, political. It helped us remember our truest ideals—the republic, the commonwealth—amid the disorienting geography of Progress. In retrospect, the steady presence of “the human scale” signaled that the meaning of human was itself disappearing. Berry lived through most of those decades, and gauges with painful precision the depletion. “The word ‘human,’” he writes, “has become a shoddy thing. It is a leaky vessel that we keep afloat by pumping day and night.” If we’ve lost touch with what we used to mean by human, to what words can we turn for orientation?

He suggests that we honor the notion of life. This will come as no surprise to his longtime readers—in fact, for them, little in this book will serve up surprise, at least of the dramatic variety. The surprises come, but they’re in the adjustments, corrections, and amplifications Berry makes to what he has long been saying—or, rather, has been striving to say. Ever the hedgehog, Berry is refining, recalibrating, and reframing the vision he has persistingly hewn toward: life lived with a propriety that accounts for all of life, human, animate, nonliving. His new formulations are as sharp and winsome as one has come to expect: “As we are not whole in our selves when divided from other humans, so we are not whole as humans when divided from all other creatures, so we are not whole as creatures when divided from the earth, from a home country and the landmarks and reminders of a home country. These connections we need to know, understand, imagine, and live out.”

This is life. And apart from submission to this “commonwealth of life,” to “the old mutuality of a shared life,” there is little hope, he warns, for the healing of wounds that inevitably occur in our flawed and failing pursuits of wholeness.

The wound that’s sparked this book is America’s “history of prejudice,” as his subtitle has it. I find his tack compelling and his argument convincing. Racial subjugation and division of such desecrating character surely require more than law, policy, or money can offer, necessary though these surely are. An older understanding of “human” certainly affirms that rupture between human beings requires deeply human relations for healing: resolution on, yes, the human scale. “All that we hold dear,” Berry writes, “depends upon our determination to hold ourselves as equal to one another.” But this in turn requires more than formal or legal maneuvering. “The general principle”—equality—“can have no substantial or lasting result if it is not absorbed into the ordinary practice of neighborhood among neighbors.”

Who can argue with this? Anyone who wishes to owes it to their ideals to read Berry’s reflections on his own personal history of prejudice, he who, as a descendant of slaveowners, was “born into customary race prejudice,” as he confesses; he numbers himself among those “who feel they have got rid of the old reflexes, but who know better than to be sure.” If you’ve hoped for a something like a memoir from Berry, you will find his writing in this book as personal, detailed, and autobiographical as anything he’s written. And much of this self-disclosure is in service of his effort to show with historical precision the ways in which movement both away from and toward wholeness in race relations has taken place in his lifetime and in his part of the world. Life in neighborhoods, he concludes, makes possible degrees of healing, conviviality, and solidarity not otherwise obtained; love of neighbor is the best “stay against disorder and ruin.” For Berry, the guiding question must always be, “What scale of living and working permits us to know and value one another as the individual and unique persons we know ourselves to be?” In settings of interdependence, healing has a chance.

Thus sounds his universal vision and hope, fit for travel anywhere. But the book is nothing if not bracingly contemporary, aimed at our troubled moment. If Berry has said much of this before, he has not said it now, honed for this context—and so in that sense he has not said it before. In this book we see Berry in one of his guises, the public intellectual (though surely that’s an ill-fitting term for one so self-consciously at odds with the ideal of chic cosmopolitanism the tag requires), moving between pundits like Thomas Friedman and scholars like Pete Daniel and writers like Ernest J. Gaines and events like the pandemic and phenomena like the rise of Trump—issuing judgments and venturing questions, unafraid to make enemies, hoping to make friends.

In this spirit he takes up the controversy surrounding the toppling of public monuments in service of social justice and registers cautious opposition. His reasons are worthy of reflection, ranging from the illusion of a solution such actions bring to the ideal of free speech they (arguably) violate to the general threat they pose by subjecting works of art to political authority. What he does not address in a sufficiently direct way is the symbolic nature and force of such monuments. By standing in and for the citizenry, political monuments legitimize the possibility of their own censure and eradication. They are not their own. When the art in question breaches the covenantal bonds of a given community, what choice does the community have but to enter into the kind of deliberation Berry otherwise commends? Surely removing monuments is not the only solution to endemic prejudice. Just as surely, it must be among them.

But so long as we really are merely a public, living in the vestiges of eroding communities, then such communal deliberations are a wistful, unrealizable ideal. And this leads to a question anyone who reads this book will ask: What exactly, in actual historical terms, is Berry seeking from us—in real time, given our past, our moment?

His final pages evoke both his expectations and longings. He all but quotes from the close of Deuteronomy, when Moses, turning his eyes to the promised land he himself will never touch, urges Israel to shun death and choose life. “We are now reduced to one significant choice,” echoes Berry in his final paragraph. “We can take our stand either on the side of life or on the side of death.” He sees no quick passageway across the Jordan, of course. But “by a long persistence of human choosing, not of human life but of the world’s life, which is both its and ours, everything would be changed: how we would live together, how we would earn our living, how we would work.” The fruit of this choice would not be “the future of happiness of political promising.” No—and this is the book’s final line—“It would make us happy as soon as we began to do it.”

Clearly Berry—while enjoying plenty of present happiness—is playing the long game. What other game is left, for him or for any of us? The pathos of this long, loving book (more like a letter, in a way) lies in its story of defeat and decline. Berry details his losses chapter by chapter, from the structural to the local to the personal. After a lifetime of pursuing a “calling” to offer himself for the “self-defense” of his homeland, he confesses that he has “no ground on which I can stand and boast or utter a battle cry.” The mountain tops are still being removed. There is no “anti-coal party for which to vote.” Efforts to develop a regional food market for Louisville have failed. The “food movement,” in which he had some hope, has had almost no effect on the greater food market. The regional tobacco co-op, for all its decades of success in fortifying the lives and locales of thousands of farmers, has ceased to exist. Blacks and whites haven’t worked together in Henry County for decades. As for Port Royal: It’s down to a single store.

Yet Berry, with an insistence that defies despair, is still carrying out his calling. He notes the discouraging odds his kind has faced not just now but in the past. Imperial presence in whatever its forms has long imperiled the agrarian ideal. But in this nation with the soul of a church, Berry wants to help it remain a church, of sorts, attuned by its practices and words to the “sacred mystery” that has formed us and will, if we so desire, guide us home.

What if that church has torn down its sacred statues? Has turned away from its wisest teachings? Lives in what Augustine dubbed “a chronic state of civil war”?

Even here, there’s hope—hope in working for the peace of the beloved, beleaguered country. “Our life can be made more abundant, as Jesus said, but not by any quantifiable amount,” Berry reminds us. First we have to choose it. And, yes, we can still choose to take our stand on the side of life.