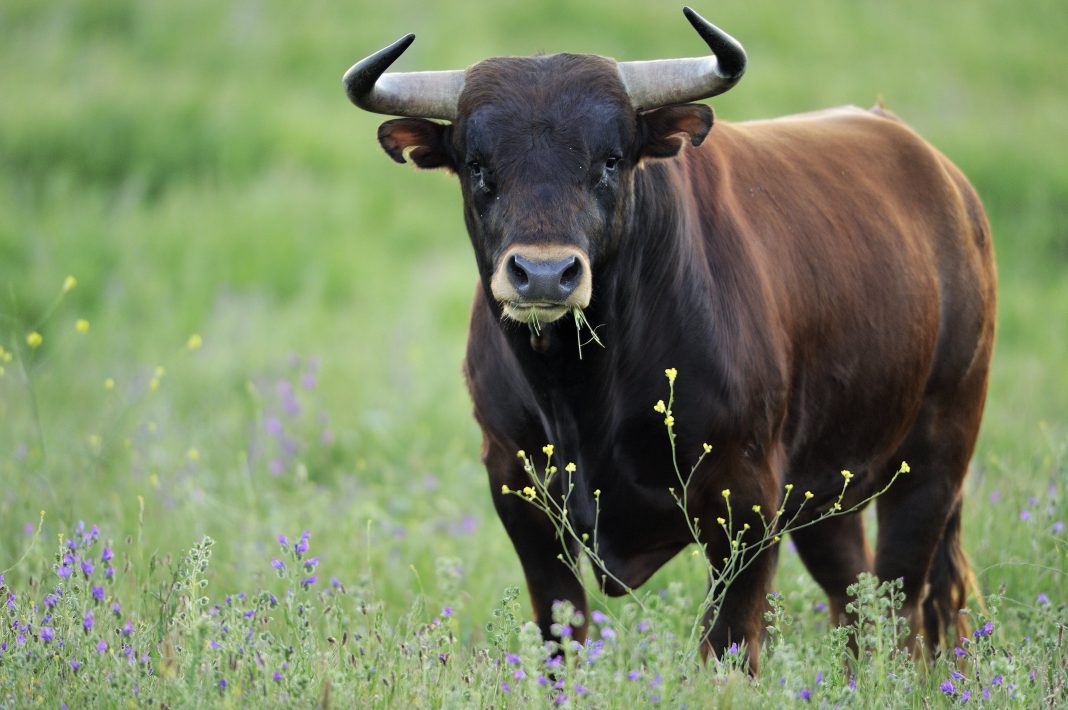 Herndon, VA. “If Faulkner had left the South, would he have written Light in August?” So begins the penultimate scene of an unlikely film: the 2002 comedy Orange County, produced by MTV Productions and starring Jack Black. The movie contains its share of mindless high school hijinks. But it also explores much deeper themes than one would expect from a turn-of-the-millennium teen flick. The title is not just the physical setting but the background for a larger exploration into the ways in which our place shapes us.

The plot follows high school senior and aspiring writer Shaun Brumder’s quest to study with his idol, novelist Marcus Skinner, at Stanford. Due to a series of mishaps in Shaun’s high school counseling office, his Stanford application is rejected. In his quest to convince the Stanford Dean of Admissions to reconsider, Shaun happens to run into Skinner himself on the Stanford campus, setting up one of the more poignant scenes of the movie.

“Every good writer has a conflicted relationship with the place he grew up,” Skinner tells Shaun, about the latter’s autobiographical manuscript. “Joyce, Faulkner, Tolstoy. And that’s what I remember loving about your story. It’s very conflicted. At the beginning, you think these people are doomed. This family’s heading for disaster. Then, as you read on, you see that there exist, beneath the surface, these very real connections, these deep relationships.”

This surprisingly insightful comment from the fictional Skinner came to mind when reading another Southern writer, Flannery O’Connor. One can’t help but notice the Georgian’s conflicted relationship with her native region throughout her work. Her works grapple with the South in all its intractable complexity: her South was the South of Billy Graham’s religious revivals, of Jim Crow and segregation, and of an economy whose pre-industrial past was still very much hanging around. O’Connor was a Catholic, and a devout one at that. She wrote realistically but ingloriously about race relations. She was a college educated woman and academic when many men didn’t graduate high school.

O’Connor died young, at the age of 39 in 1964, after a twelve-year battle with lupus. Her second major collection of short stories, Everything That Rises Must Converge, was written during those twelve years of illness. She had been forced to return to her family’s Georgia home, after traveling, studying, and writing extensively outside the South. In this light, perhaps it’s unsurprising that the stories in Everything That Rises Must Converge present a conflicted view of the South and those who called it home.

Take, for instance, the second story of the collection, “Greenleaf.” The story centers around a widow, Mrs. May, who lives on a farm with her two grown, bachelor sons. As is typical of O’Connor’s work, human unpleasantness is on ready display. Mrs. May is consistently exasperated by the perceived ineptitude of her simple-minded farmhand, Mr. Greenleaf. She takes a cruel pleasure in her sense of social superiority over her unwashed servant and his family. Mrs. May’s slothful sons, Wesley and Scofield, brutally exploit their mother’s every pet peeve, leaving one to ponder whether Mrs. May’s lamentation that she’s “always the victim” might have more merit than mere self-pity. And then of course there are the Greenleafs themselves, who exhibit a repeated neglect of responsibilities, the cause of which is left unclear as to whether it’s good-natured idiocy or nefarious indolence.

Lingering over these characters is the question of the bull, the “gaunt and long-legged” beast that has infiltrated Mrs. May’s property, much to her ire. As the story goes on, the bull’s seemingly omnipresent, haunting place in Mrs. May’s psyche raises questions as to whether he’s meant to symbolize the faith that she eschews: “She was a good Christian woman with a large respect for religion, though she did not, of course, believe any of it was true.” The “wreath that slipped down to the base of [the bull’s] horns where it looked like a menacing prickly crown” sounds an awful lot like a crown of thorns. Can it be the case that a violent bull represents the peace many of the story’s characters lack?

The brilliance of O’Connor’s work is in its conflicted-ness. From the distinct dialects to the dynamics of class and race, “Greenleaf” provides a picture of the midcentury South that could only be written by a native son or daughter. It’s not an entirely pretty picture. But it’s written with such a sense of familiarity that a redeeming quality is found amidst the messiness of human life.

At the end of Orange County, Shaun Brumder contentedly declares, “I’m going to stay. I’m going to stay in Orange County!” He takes to heart Marcus Skinner’s advice, that “even in a world where people can be superficial and stupid and selfish, there’s still hope.” Flannery O’Connor, it seems, knew the superficiality, stupidity, and selfishness of those in her native place better than most. Mrs. May certainly appears doomed in her self-absorption; her constant “yapping about when-I-die” both reflects her sense of despair and foreshadows the morbid ending that finally delivers her therefrom.

And yet maybe O’Connor’s narrative can teach us that people—and the places they call home, the places that form them—need not be defined by their flaws. They are never beyond hope, never beyond the reach of redemption. Despite our messiness, there’s still that omnipresent bull with the crown of thorns, waiting for us to follow Mrs. May’s final act and “whisper some last discovery” into His ear.