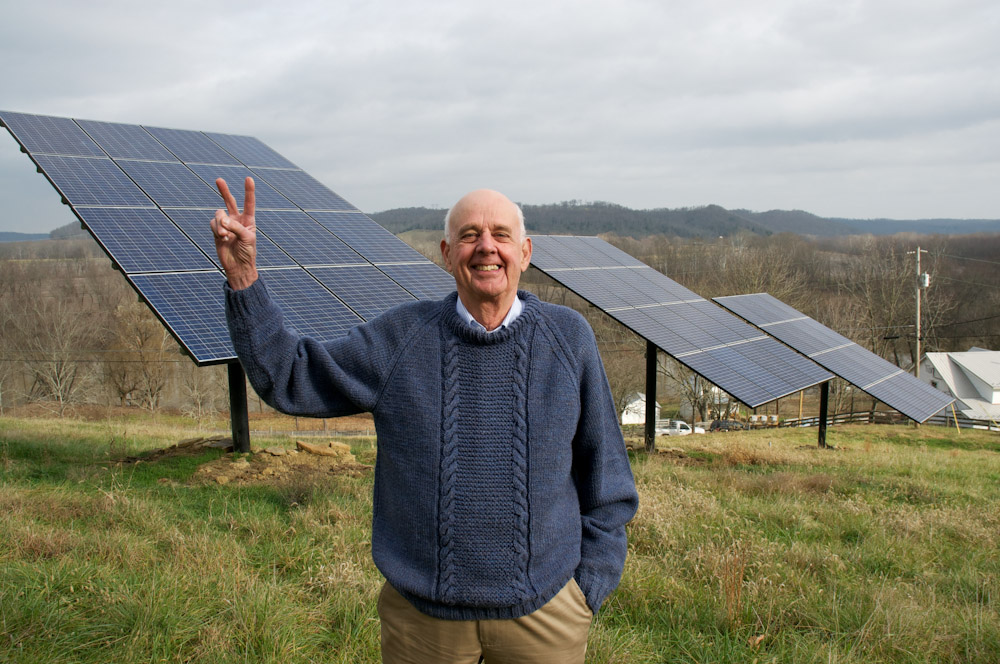 Matt Stewart hasn’t convinced everyone, and we’ll be running further responses to his piece over the next couple of weeks–including essays from those who agree with him and those who, like Jake Meador, disagree.

In the meantime, John Fea plans to keep tweeting about Wendell Berry. Read through to the exchange he has with Matt in the comment section.

Matt Stewart’s appeal for localists to abandon Twitter is entertaining, challenging and terribly wrong. For localists to abandon social media out of distaste for its platforms would be akin to an army throwing away its guns and manning its barricades with swords and spears. We can dislike social media, just as we can dislike modern war, yet still appreciate that to reject its tools is to embrace extinction. We can do our best to cultivate our communities, but modernity is coming for us nonetheless; with its regulations, with its mechanisation, with its temptations and with its atomisation. Mr Stewart notes that Wendell Berry allows himself a chainsaw and a chemical fertilizer as his few concessions to industrial life but if the great man’s poems and prose were not sent through computers, onto ships and trucks and into chain bookstores who except his friends and family would have heard of him? Without social media, who beyond our fragile outposts will hear of localists?

With that said, there are steps that one could take to minimise the coarsening effects of social media while exploiting its potential benefits:

Friendship, Hospitality, and the Food System