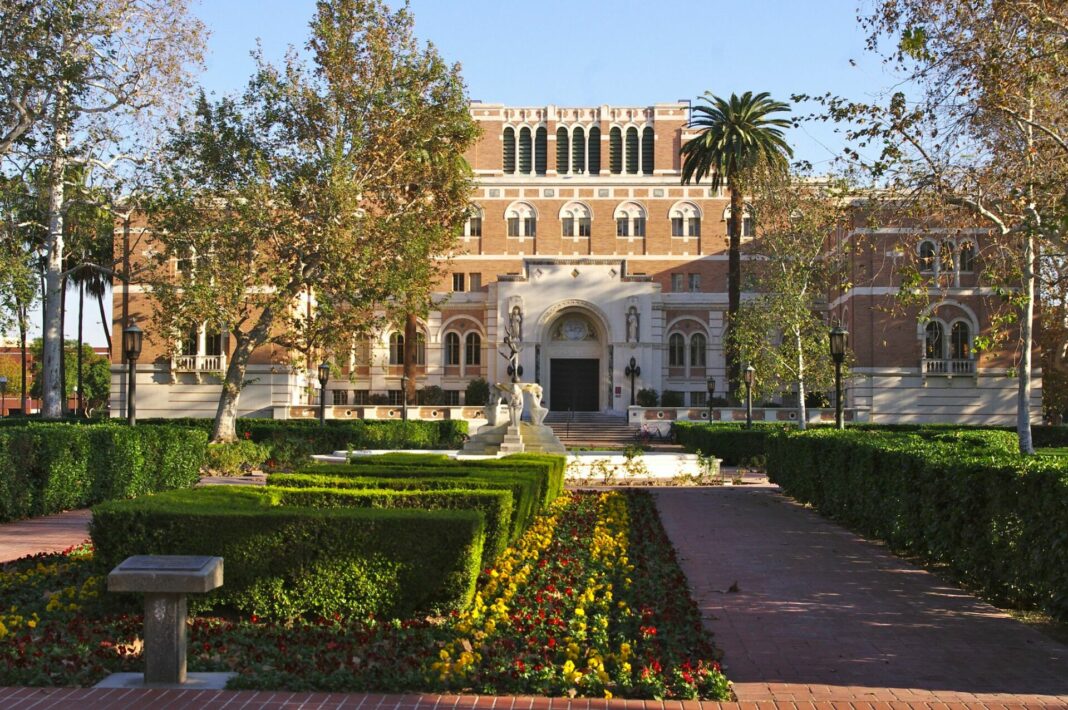 Hamden, CT. The University of Southern California recently found itself at the center of an online tempest, after an office within its Suzanne Dworak-Peck School of Social Work announced that it would no longer utilize the term “field” in order to “ensure [the] use of inclusive language and practice.” According to the office’s memorandum unveiling the move, phrases such as “going into the field” or “field work” “may have connotations for descendants of slavery and immigrant workers that are not benign.” Going forward, the word “practicum” is apparently to be employed instead. Subsequent statements by University officials seeking to clarify the situation seem mainly to have sown confusion about the origins of this decision and whether or not it will actually result in “field” disappearing from USC’s lexicon.

My purpose here is not to litigate the merits or demerits of this (potential?) transition. During my lifetime, there have been changes to our use of language and images that appear to be unambiguously positive. (Good riddance Chief Wahoo.) Other times, the wisdom of proposed modifications has been less clear to me. At first blush, abandoning the phrase “field work” seems like it falls into this latter category. And yet I remind myself to try to approach these questions with an open mind and an open heart. If there are among the members of my community people who are troubled by the word “field,” then at minimum I owe it to them to understand why (as best as someone not in their shoes can) before dismissing their concerns out of hand.

Even if jettisoning “going into the field” is ultimately the right call, what concerns me is the potential that such moves divert attention from institutions’ failure to address more pressing injustices, including ones that affect the same populations for whom “field” potentially poses a problem. This is perhaps especially true at USC, which has been the most scandal-plagued college in the country in recent years, and perhaps ever. In documenting the many controversies surrounding the school, Los Angeles Magazine journalist Jason McGahan has characterized USC’s recent history as “a two-year run of scandal that is unprecedented in the annals of American higher education.” The outrages are almost too numerous to keep straight. The former dean of the School of Medicine hosted drug-fueled parties on campus and had a young woman overdose in his company. His replacement as dean resigned less than a year into his term following reports of sexual harassment allegations. A campus gynecologist was arrested for the serial sexual abuse of student patients. The University was at the center of the Varsity Blues college admissions scandal. Some of its own students and faculty are concerned that the school has a parasitic relationship with the local community. The very School of Social Work now focused on inclusive language saw its former dean plead guilty to a federal corruption charge and has been accused of running a predatory online master’s program that saddles its disproportionately low-income and minority students with significant debt for a degree with little earning power. And like most elite universities, USC is built around a labor model that would make a fast-food executive blush. To supplement its tenure-track faculty, it relies on an army of low-paid adjunct instructors with little in the way of benefits or job security.

In The Cost of Discipleship, Dietrich Bonhoeffer famously distinguished between cheap grace and costly grace. Cheap grace, according to Bonhoeffer, consists in the expectation of the forgiveness of sins without any corresponding responsibility to alter one’s way of living. In Bonhoeffer’s formulation, it distorts the Gospel message into “[o]f course you have sinned, but now everything is forgiven, so you can stay as you are and enjoy the consolations of forgiveness.” Costly grace, by contrast, is grace that carries with it the call to discipleship, the obligation to accord Christ’s instructions “perfect obedience in one’s daily vocation of life.” Cheap grace is “the deadly enemy of our Church.” Costly grace is what Bonhoeffer argued we should all be fighting for.

Much as USC’s policing of language must not be allowed to distract from graver injustices, the fact that USC has been a particularly extreme example of scandal should not overshadow the fact that many of its problems plague institutions across the country (including my own). There will likely never be agreement on whether justice requires an end to the use of the word “field” at these places. There should be no disagreement that it demands much more.