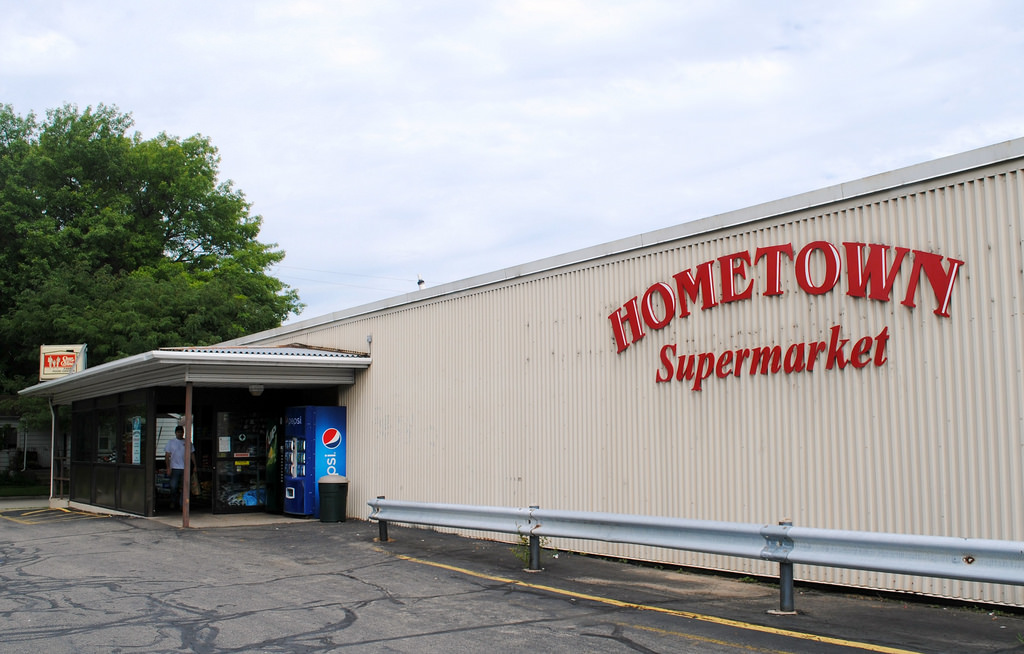 In 2018, to discuss America’s future is to discuss uncertainty. It is true, of course, that talking about the future—a predictive game dependent on chance as much as it is on foresight—is like trying to see beyond the road lit by your headlights at midnight. But it seems like America’s tomorrow has become more uncertain, that the future has become more unfamiliar than, not existing, it already is. It’s a fool’s errand to attribute our collective uncertainty solely to America’s political climate, but uncertainty is an undeniably present and overwhelming force in today’s politics. This fact is most immediately manifest in the fast-approaching 2018 midterms and the miasma of shrouded-in-secrecy investigations into our government. Coming to terms with our sordid state of political affairs will not be easy and will require us to rediscover a concept Machiavelli once praised as essential for political survival: a flexible disposition.

America’s “future” encompasses a whole lot of futures: the future of the national economy, of technological innovation, of political polarization, of the challenges to and reforms of health care, and, in a grand sense, the portrait of America’s place within a rapidly changing world. During October of last year, as 2017’s elections neared, students from universities across the United States took time away from their studies to gather in Washington, D.C., for an American Enterprise Institute conference on America’s futures and students’ roles in shaping them. Packed into a short two days, speakers such as AEI’s James Pethokoukis, Stan Veuger, and Ramesh Ponnuru, Rachel Lawson at the New York Times, and the Hudson Institute’s Walter Russell Mead were lined up to lay out ideas and strategies for operating within today’s rapidly changing world.

Chief among all the speeches made and advice given was the common theme of change. Unless one wishes to be left in the dust, change cannot be but dealt with. Change is perhaps the most central and critical theme in contemporary human life, as well as the most challenging. To weather change and survive its winnowing nature—another theme at the heart of the gathering—one must learn to grapple with evolving geographies and rules and new ideas, and then learn to innovate. Niccolo Machiavelli’s “flexible disposition” encompasses the character traits necessary for enduring change. In the context of his political writings, Machiavelli’s flexible disposition is advice to princes: the prince capable of conducting his affairs in both good and evil ways is best suited to rule. This ability, virtù, guarded against the woes of fortune, shifting, as it does, unpredictably. If we as average citizens, not princes, practice a modern version of Machiavelli’s “flexible disposition”—by which I mean a common political virtue of adaptability and innovation—we will be better able to navigate the daily change in our worlds.

Change of any kind occurs at different levels and orders of magnitude, not all of which are immediately connected. This conceptualization of change is most evident in our communities. For example, changes in federal or state workforce development policies will not always be felt in immediate and dramatic ways in Spring Green, Wisconsin, whereas the closure of Spring Green’s Hometown Supermarket would be immediately seen, felt, and interpreted by the community. Similarly, the closure of a major business in Charlevoix, Michigan, would likely not have a measurable ripple effect in Spring Green.

Passionate local leaders and invested community members are needed more than anything, for these equip communities with a flexible disposition.

The only constant is change and the need for local communities to confront and surmount it. Seldom, if ever, has the centralized, far-away federal state divined solutions encompassing the needs and wants of Spring Green, Charlevoix, and every community in between and beyond. Bureaucrats cannot but run into the human impossibility of knowing everything. Local actors are always needed to shore up federal solutions and the gargantuan programs they inevitably produce. Consider this: although our best architects draw up brilliant blueprints in their downtown offices, it is not they who churn cement, slap mortar upon brick, and stack girders high up in the sky, but a bevy of the good ol’ boys whose only office is the dusty, hot construction yard at high noon on lunch break. Passionate local leaders and invested community members are needed more than anything, for these equip communities with a flexible disposition. Unavoidably, whether or not a community has such a disposition is a matter of survival, of communal life and death.

At a larger level, approaching change in American society with a flexible disposition, be it related to healthcare, international systems of cooperation, a U.S.-China trade war, or the politics of work in an economy losing jobs to automation, is crucial to accounting for and managing the unpredictability of the future. Indeed, internalizing new ideas and conversations, thinking and rethinking through them as time goes on, is to, as T. S. Elliot wrote, “arrive where we started / And know the place for the first time.”

The Hudson Institute’s Walter Russel Mead closed the conference with a series of comments on the cracks emerging in the post-WWII economic and political order. Cracks in the current American order are evidenced by the fact that, at home and abroad both, many Americans get the sense of a monumental shift in mood—a movement from the post-war era into a pre-war era. In most American’s hometowns, rising tensions are all too evident. Continued and increasingly violent clashes between police and protestors, the loss of industrial and manufacturing jobs to both cheaper labor abroad and automation, and American citizens’ loss of a sense of unity all convey a feeling that the Union is on the brink of social catastrophe. Our future is uncertain.

Whether they be rightwing embraces of the “Culture War” or the left’s embodiment of an increasingly abrasive identity politics, our politics is now dominated by apocalyptic, totalizing, and weightless speech. What is more, this kind of speech has perverted the public square into a place for uttering uninformed “truths” about the world, its communities, and its politics. Conversations surrounding all things political are now prefaced with Kesey’s line in The Electric Kool-Aid Acid Test, “Now, you’re either on the bus or off the bus.” We see this sentiment in today’s always-acerbic, partisan spit-fighting, especially as we enter the devil-may-care span of months leading up to the 2018 midterm elections.

Such rhetoric leads to closed mouths and minds, and the death of productive dialogue.  Closing off conversations before they commence, I hope we can all agree, is not a good thing for both Americans’ democratic spirit and American democracy. Indeed, we’re not only closing off conversation, but moving from a politics of conversation to a politics of speechified, self-righteous screaming matches. If we were to put a flexible disposition into practice in our own lives, and then share this idea with those in our communities, civil conversations might be reinvigorated by citizens’ renewed commitment to weathering change. Americans must soon enter an era of revived civil discourse, and through deliberation and debate we might curb the deafening uncertainty in our politics by coming back to some of the truths and values upon which Americans, in a bygone age, centered their conversations.

Self-Government Starts at the Front Porch

Calvino’s Leonia and the Weight of History