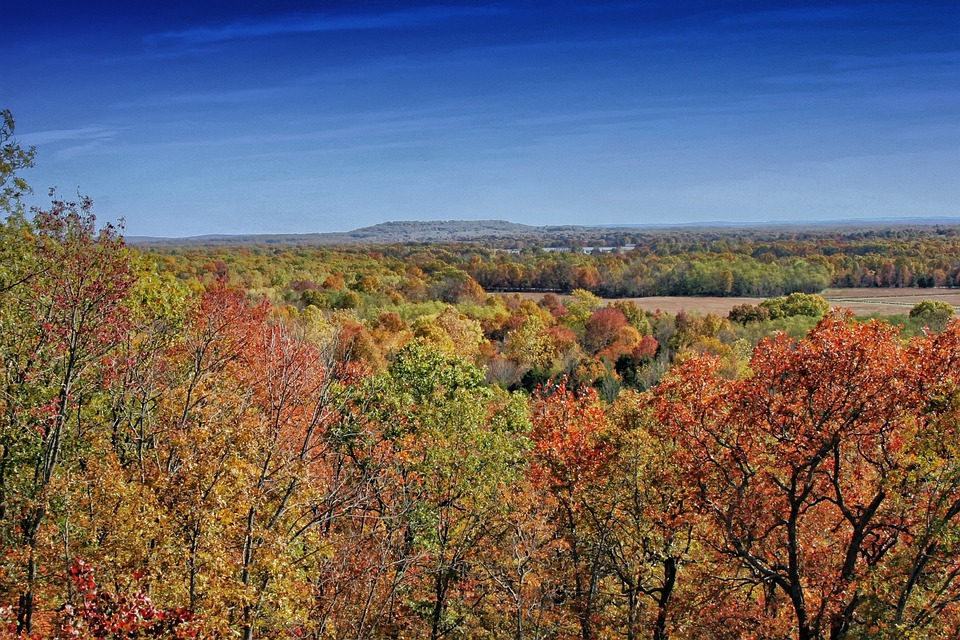 Fort Smith, AR. Belle Point Press is a new regional small press founded in 2021 by a book-loving husband-and-wife team in Fort Smith, Arkansas. Raised in Eastern Oklahoma with roots older than living memory in the Natural State, we look forward to supporting new authors while connecting readers with the long thread of our region’s creative culture. Our mission is to celebrate the literary culture and community of the American Mid-South: all its paradoxes and contradictions, all the ways it gets us home.

Mid/South Anthology is the first publication by Belle Point Press. This anthology features forty talented writers from Arkansas, Oklahoma, Texas, Louisiana, and other surrounding states that represent a unique part of American culture. While this region is often misunderstood as one type of place, the Mid-South belongs to a little bit of everywhere: part Southwest, part Midwest, part South – always wild. Our area of the country is both a space of its own and part of a larger, complicated Southern world: the “Mid/South.” In this collection, poetry, short stories, and essays offer glimpses into this in-between place as they explore the complexities of our relationships to each other, as well as to the natural world. Whether through vivid landscapes, family dramas, or bittersweet love stories, each piece brings more insight into what it means to be from around here.

I grew up in a town whose name means “End of the Trail.” In those days, it meant something largely different to me than it does now. Like many millennials, my suburban childhood seemed typical and uninteresting. I enjoyed “adventures” to Tulsa that usually involved shopping malls and chain restaurants. Since my family roots go pretty far back in the area, I took for granted what it was to be from Oklahoma; I never had to think about it much.

As I got older and began to make my own life decisions, like many, I felt the need to wander. Chicago became my adopted home for several years – first as a more-or-less single person, then as a newlywed and, eventually, as a new mom – in ways that I will never regret and for which I’ll always be grateful. Chicago gave me space to get distance from parts of my background that had left wounds I couldn’t articulate, much less confront. It allowed me the opportunity to shape a new definition of home on my own terms – a place I nearly always felt like myself, as though I belonged.

But it wasn’t quite true – not entirely. During much of that time, my husband and I struggled between enjoying the opportunities in our displaced life and missing the places and people who knew us best. With our time mostly consumed by work or parenthood, we never quite found a way to build roots in Chicago beyond ourselves, which made them too shallow. I always felt like we needed more of something: more time, more stability, more chances to meet people. My own creative life slowly dried up until I thought I might quit that part of myself for good.

Then Covid happened. After all we’ve seen the past few years – as our culture has shifted to often hyper-local spaces trying to make sense of larger and often faraway places or forces beyond our control – I know this story isn’t original, but maybe that’s kind of the point. It’s not very fun to have a story that’s unique if no one wants to share it. As lockdown took over Chicago for a variety of reasons – mere weeks after learning I was pregnant again and in the trembling aftermath of a debilitating period of depression – I could not see a way to continue, to keep living this imaginary life. Some people leave home for good reasons. Some people find a way to rebuild and reclaim an identity that can also take root in a new community. I’m glad for them and have in some ways experienced this as well; there’s a reason I still chose to settle my family in a town two hours from where I was born. But the longer I tried to deny the tug of my native region, the more I felt myself shrinking and becoming less like a person I could recognize. When the pandemic presented an opportunity for us to relocate closer to home and to start again as a growing family, by summer we had bought a house, packed up our crowded apartment, and traded Lake Michigan for the Arkansas River.

Now, two summers later, I still feel somewhat aimless, but that is largely a result of the lingering pandemic and the often-fragmentary nature of our current culture. We have a home that’s still crowded, but it’s surrounded by trees and hills I’ve known all my life. I can see family and other people I love almost any time I want. My children have accents that sound like their grandparents. I am finally where I belong, and I won’t leave again.

Although I don’t know all (or most) of the writers in this anthology personally, I think many of them can identify with parts of this story. Some of them have regional roots extending several generations and have never tried to leave. Some thought they had to get out but then felt the pull to return. Some wandered where they needed and then claimed a new home. On my reading, they have all found some kind of place to belong.

It’s often not easy or as simple as that. Being from or living in the Mid-South can be hard to explain. Depending on the map or the context, this part of the country can be called any number of things: Southwest, Midwest, South, Southeast, South Central, Upper South. Our states share borders with many prominent regions as well as Appalachia, the Great Plains, and the “Deep South.” While in some ways our central location has made our folks more eclectic and perhaps sometimes less certain about who they are (or ought to be), that does not negate the particular this-ness of this place. It reflects a resilience and adaptability that has often kept our land as strong as we are. Despite being landlocked, we are fed by rivers and lakes, nurtured by waterfalls and waves. Our hills roll in all directions; the planned burns and bonfires have a particular smell I’ve never found elsewhere. The overwhelming natural qualities of this region often induce our writers to explore a deep sense of place – and, frequently, the environmental concerns that come with that. That may lead some people to worship, others to despair. Family also tends to show up in our work because when you live around here, they are typically not far away.

Our Mid/South Anthology writers draw from many of these themes. While each piece stands on its own, I hope that together they illustrate a more cohesive vision of how we’d like to be understood. The poems, stories, and essays in this collection cover a wide range of perspectives and levels of experience: from writers just getting started to those with long-established careers. Some of our poets have very few previous publications, but we also have work by three former or current state poets laureate. Our essays feature points of view stretching across the past several decades, while the fiction takes us from the Ozarks to the Gulf. In every case, it’s my hope that the writers we’ve given a home here help you share in the longing that comes with looking for a place of your own. Stick around and read a while. We’ll be here.

For more information about our press, check out our website or visit our Substack.