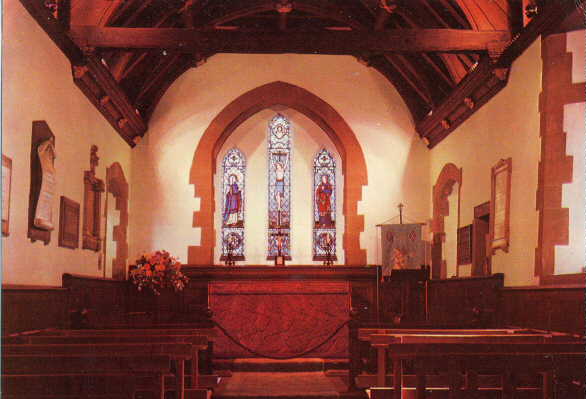 Devon, PA.  Most people, agrarian or otherwise, do not read poetry anymore.  Ours is not merely a forgetful culture, but one that has long since ceased to approve of memory as something more than a faculty.  It used to be an art, however; and if a culture fails to appreciate or see practical necessity in the art of indelibly inscribing great rhetoric in the mind, or rather, in rhetoric whose greatness makes it memorable, that culture likely will not find much merit in poems either.

Poetic meter and rhyme had their origin as mnemonic devices, aiding the retention of vast strands of story, reflection, satire, and praise.  As is true of any enduring reality, these things developed and grew more sophisticated over centuries, so that the mnemonic function became also a means to improvisation; if one of Homer’s heirs forgot a line, the metrical pattern helped him carry on speaking—“across the wine-dark sea”—until he found the thread.

In the age of manuscript culture and, much more so, print culture, these mnemonic and oral conveniences lost much of their importance, and the intricate stanzas most of us can identify as “poetry” on sight developed.  Even so, without a love and use for the art of memory, one probably cannot long care for poetry.  Too much of its interest is entangled with hearing it as something spoken and yet permanent; the only way human beings can possess such an eternal word is to chisel it onto the firmest stone of their memories.  The Victorians, instructively, had a great taste for redundant ballads, because the refrains aided memorization and made recitation exciting even when the matter was trite.

The preceding comments I offer as a sort of apology.  For, if few men think much on poetry, then even fewer preoccupy themselves with a particular poetic mystery.  I have long been wondering how not just poems, but religious poems, get written.  The great Christian poems of the Seventeenth-Century metaphysical poets, above all, seem sometimes almost inexplicable.  As most people at least will remember from high school, these poets conceived their verses according to the extended trope, the conceit.  John Donne’s “Batter My Heart,” for instance, creates a sonnet-length figurative comparison between the experience of sinfulness and conversion, and that of a town usurped by its enemy and under siege by its savior.  One readily grasps the formal mechanics of such a poem, but not the foundation that makes it so striking.  The poem seems to express some truth about the nature of Christian belief, about the reluctant and inconstant worship that constitutes the religion of a Personal God.

But much modern religious verse fails to be so expressive.  Briefly, much of it stumbles into a crude piety that seems to speak from the heart—if it does indeed speak from there—of the pious soul some of us might like to have but seldom do.  Contemporary religious poetry—such as that of Marjorie Maddox, whose work I reviewed in a recent Pleiades—takes a stab at filtering the old metaphysical conceit through modern surrealist juxtapositions, in hopes of startling us into a real encounter with the divine.  Some of Maddox’s poems envision God dressed up as a clown on Halloween, or describe the Incarnation of Christ in terms of spirit pulling on a rubber surgical glove.  I find something clever there, but nothing comparable to the method or intention of the metaphysicals.

If modern poetry cannot convincingly capture or express what it means to believe in God, one wonders if our age is any longer capable of such belief.  Has religious belief been so emptied of experiential content that its inexpressibility as poem inversely suggests its life-in-death as a kind of system that counters experience, an imposition of the will against the memory and understanding,—as an ideology?

A possible place to begin contemplating such questions is George Herbert’s (1593-1633) little shrub of a verse, “Love-joy.”  A brief didactic anecdote entirely unimpressive at first glance, it reads thus:

As on a window late I cast mine eye,

I saw a vine drop grapes with J and C

Anneal’d on every bunch.  One standing by

Ask’d what it meant.  I (who am never loth

To spend my judgement) said, It seem’d to me

To be the body and the letters both

Of Joy and Charity.  Sir, you have not miss’d,

The poet, who spent the last years of his life as a parson at St. Andrews Church in Bemerton, relates this exchange.  He sees before his eyes two letters printed on a bunch of grapes; the “As” sounds for a moment as if a simile is about to occur, but we quickly realize he means simply, “As I was looking at a stained glass window, I noticed these lettered grapes.”  Some fellow nearby asks him to explain what those letters stand for, and the prim parson who loves to share his opinions explains that the letters stand for “Joy” and “Charity.”  The interlocutor says, “Yes, you’re right”—even though literally the parson errs.  But, figuratively, the parson speaks the truth, for Joy and Charity are attributes of Jesus Christ.

So many of the familiar metaphysical poems—Herbert’s “The Collar,” and “The Pulley,” or Donne’s “Valediction” and “Flea”—seek, it seems, to startle us with the unanticipated and counter-intuitive tropes on which they are built.  This one gives us an account of how organic or natural the conception of such tropes actually can be: the counter-intuitive trope reveals an intuitive quotidian reality.  Herbert lived in a Christian landscape.  Passing along the side of St. Andrews, perhaps on his way to pay a visit or head home for dinner, he would see the diverse “annealing” acts that human beings had gone about to inscribe the surface of their lives with reminders of its Creator.

His poems of devotion arose naturally from a life saturated by, and in contemplation of, the adjuncts and equipment of mundane Christian habit.  What he normally sees reveals what he cannot see; what appears to be a mistake, or failure to see the truth, opens onto the True itself; and the written letters of the things of this world speak almost incidentally of the Divine Body.  But one must live with a certain literal constancy, cultivating and contemplating a steady place, if one hopes to see through its surfaces to the heights and depths they can only intimate.

This poem might have been written otherwise, concealing the quotidian origin of grapes annealed with J and C, and leaving only the trope.  But here, in a particularly candid tableau, Herbert suggests to us that to speak of the divine—in poetry or anywhere—requires spending one’s life among often unremarkable reminders, the minor features of human life that only occasionally stir the mind to recall the source of itself.

The tendency to secularize the places in which we dwell finds its violent origins in the iconoclasm of early Protestant sects, and Herbert was not without his iconoclastic side.  We live in a world largely wiped clean by that secularizing impulse—so much so that the impulse itself has become secular.  This has wrought for us a world that seems determined to the profane—in the ecclesiastic sense of that word.  The devotion one finds in this Herbert poem thus suggests that the interest and achievement of the religious verse of his age results not precisely from a more sophisticated and sincere piety, but from a people who recognized piety and reflection as a good and so worked to shape the material world—in “body and the letters both”—that it might lead them to meditate on the divine one.  Paradoxically, two letters here embody the incarnate God, and so preach his “letter,” the good news (joy) of charity.  In the process of this shaping, the material reveals itself as a gift of the divine and as a mute expression of its truth. 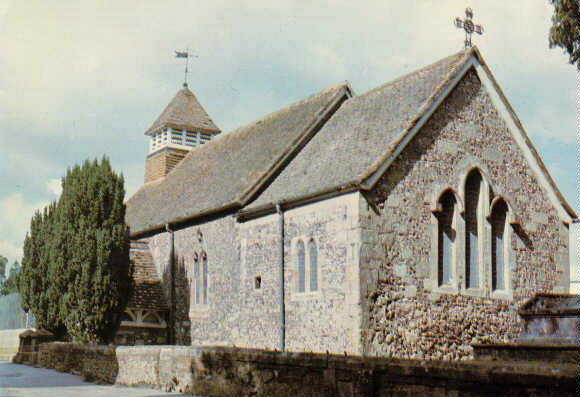 The Piety of a Pagan